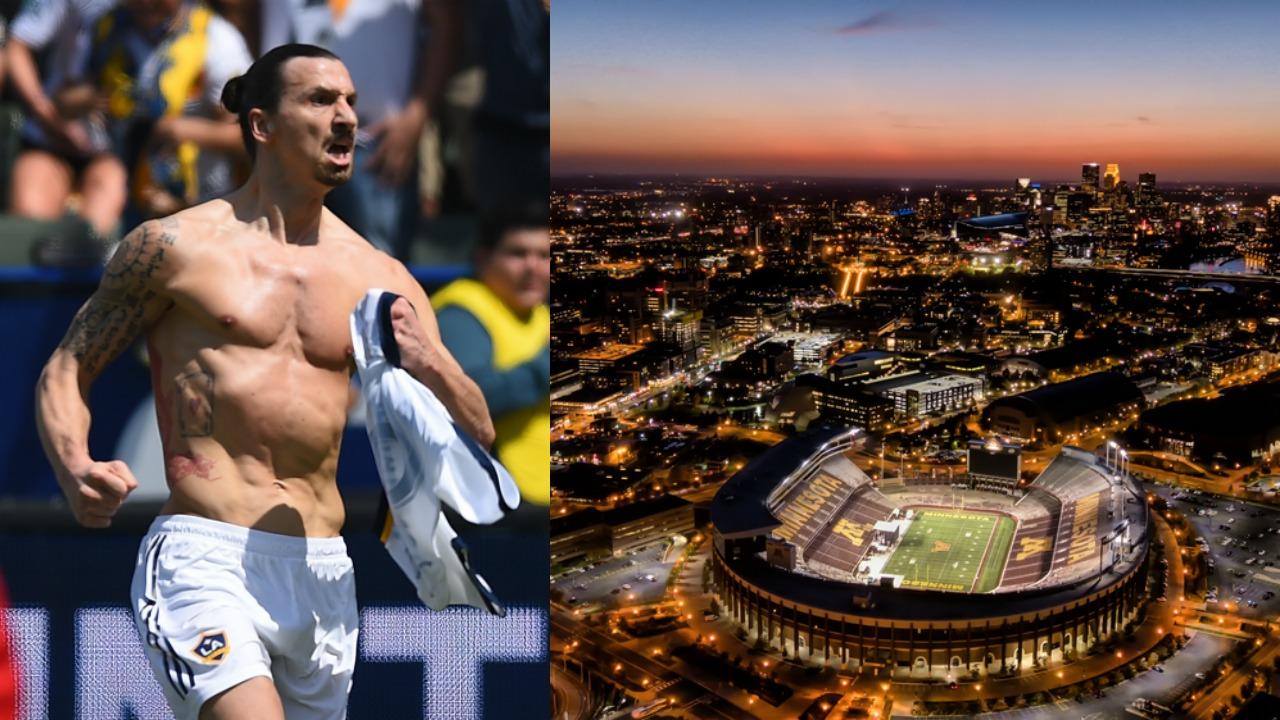 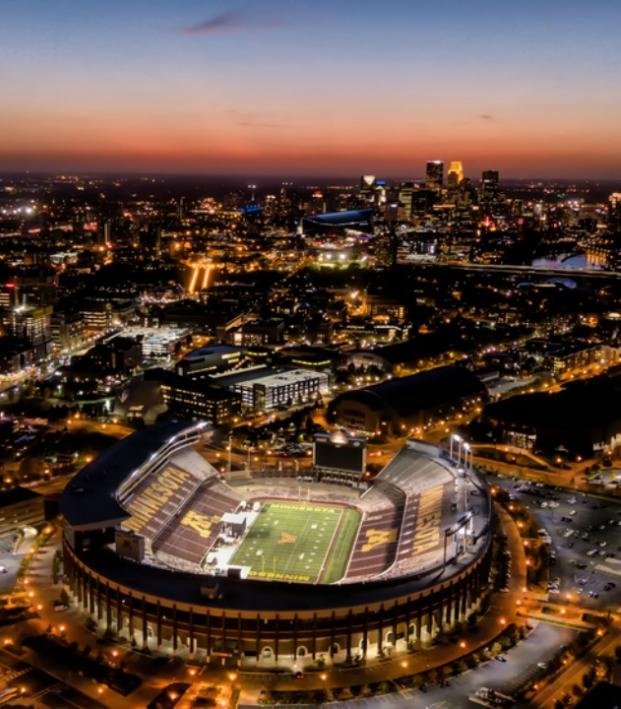 It’s been over 40 years since 49,572 curious fans entered the now demolished Metropolitan Stadium (now the site of Mall of America) to watch the ingloriously named Minnesota Kicks take on the San Jose Earthquakes in the NASL Conference Championship. That number has since served as the high water mark for a professional soccer team in Minnesota — until Zlatan Ibrahimovic’s LA Galaxy come to town on Oct. 21.

That day will mark Minnesota’s final home match of the 2018 season, as well as the club’s final match at its temporary TCF Bank Stadium home. Minnesota will move into the soccer-specific Allianz Field next season, with a capacity of 19,400, so this represented United’s last real chance at breaking the record.

Wednesday, the club announced it had sold and distributed more than 50,000 tickets for the game (the Bank’s capacity is 50,805), continuing an awesome year of attendance for the second-year MLS side. With the upper level traditionally closed for games, Minnesota’s averaged 22,291 supporters over 15 home matches — good for the seventh best attendance in the league.

The vibrant home support has been made evident in the club’s home record, which sits at 10 wins, four losses and one tie. Away from home, Minnesota’s a shambolic 1-12-2.

Regardless, it’ll be a exciting day — and hopefully not as cold and snowy as last season’s opener — with Zlatan in the house.

...the coldest story ever told