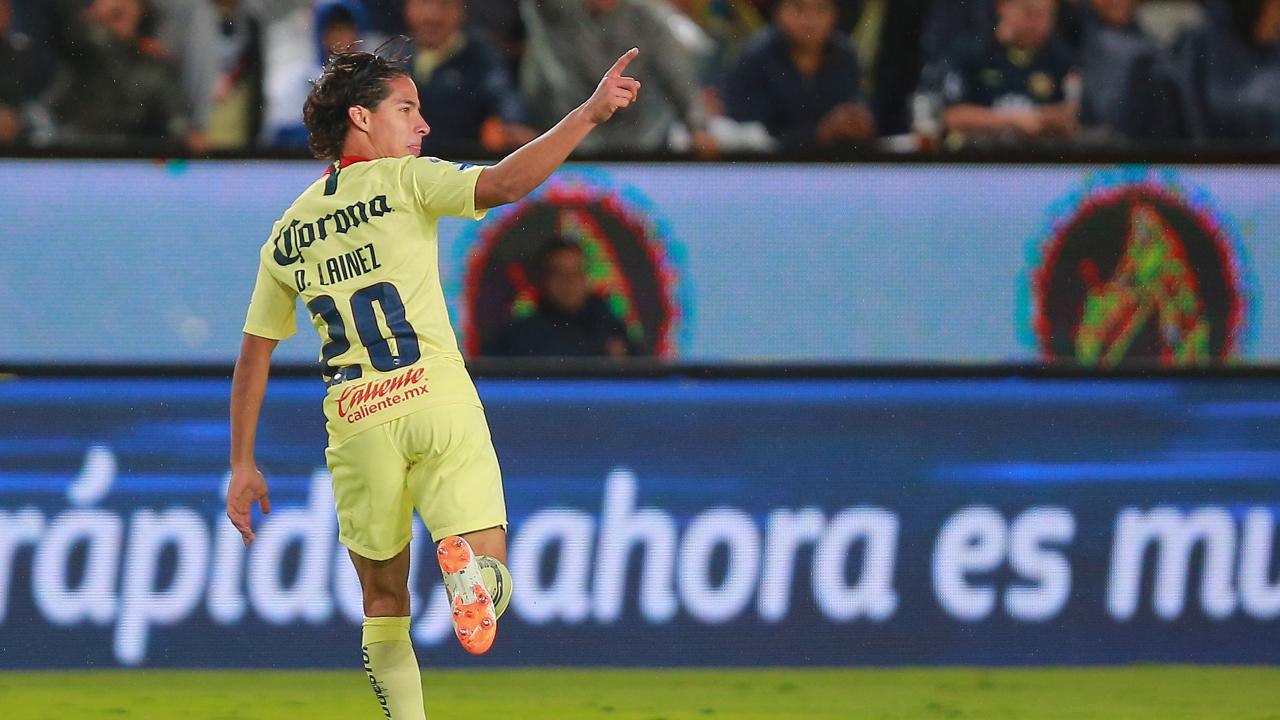 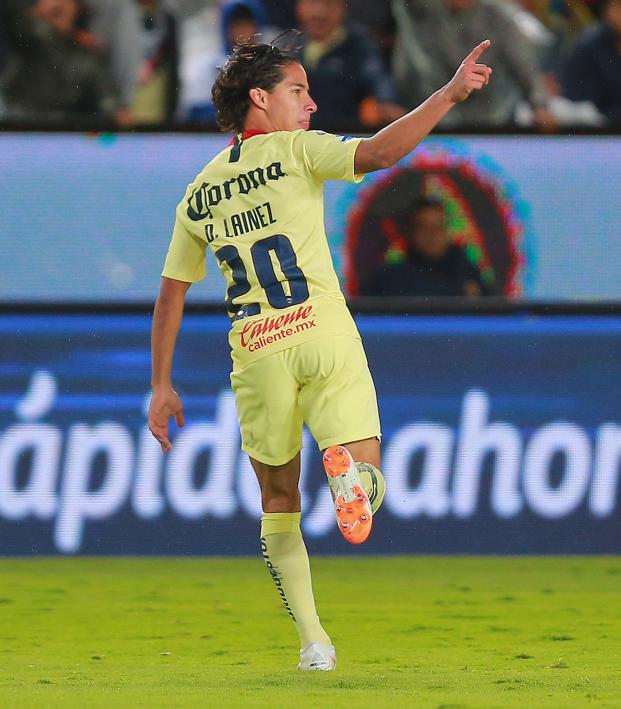 Connor Fleming August 5, 2018
The 18-year-old scored the first goals of his senior career against Pachuca on Saturday.

No club divides opinion in Mexico quite like Club America, but yesterday, the entire country had to be excited about the performance of 18-year-old phenom Diego Lainez.

Since making his club debut as a 16-year-old, Lainez has been touted as one of Mexico’s top prospects. However, the native of Villahermosa had yet to make much of an impact in his brief Liga MX career with America manager Miguel Herrera deploying the winger cautiously.

Yesterday, Lainez was handed a rare start against Pachuca and crushed the opportunity. Lainez had yet to score for the first team, but he recorded a brace inside 62 minutes on Saturday.

His first goal for las Águilas showcased his ability. Playing as a left-footed, introverted winger on the right-hand side, Lainez cut inside and worked a little bit of space before sending a curler inside the far post.

His second goal came off an Oribe Peralta feed, and it was a composed finish from near the top of the box.

The 2018-19 Apertura season could certainly serve as his breakout campaign in Liga MX. According to reports, Lainez is currently being monitored by Liverpool, Lyon and Monaco after excelling for Mexico’s U-21 side at the prestigious Toulon Tournament.

Mexico finished runners-up at the tournament and Lainez was named its best player. Previous winners of the award include Thierry Henry, Juan Roman Riquelme, James Rodriguez and Hector Herrera.

He’s yet to be capped by the senior side, but whoever succeeds Juan Carlos Osorio as El Tri manager will certainly be tempted to include him in the squad that plays friendly matches against Uruguay and the United States in September.