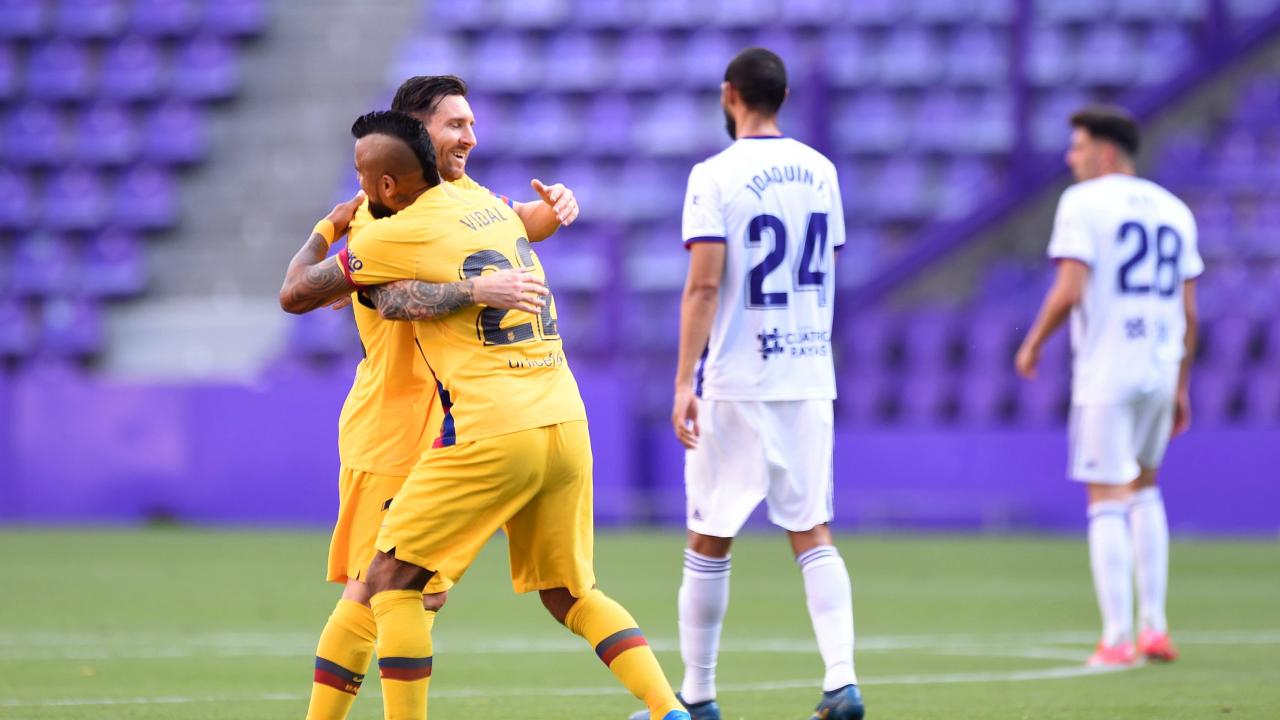 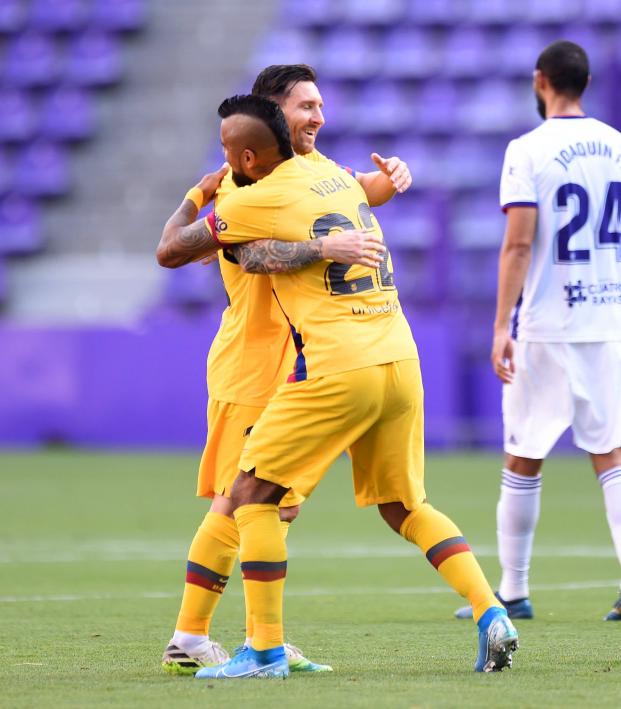 Chile midfielder Arturo Vidal is on the verge of sealing a move to Inter Milan from Barcelona after landing in Milan on Sunday.

Vidal, who joined Barça from Bayern Munich in 2018, is set to be reunited with Inter coach Antonio Conte, who signed him for Juventus in 2011 and where he stayed until 2015.

Barça captain Lionel Messi paid tribute to his soon-to-be former teammate in a post on Instagram on Sunday.

"I only knew you from playing against you and I always thought you were a phenomenon but after being lucky enough to get to know you personally you surprised me even more. We shared many things in the last two years and you made a huge impact on the dressing room and will be dearly missed. I wish you all the best luck in your new club and I'm sure our paths will cross again."