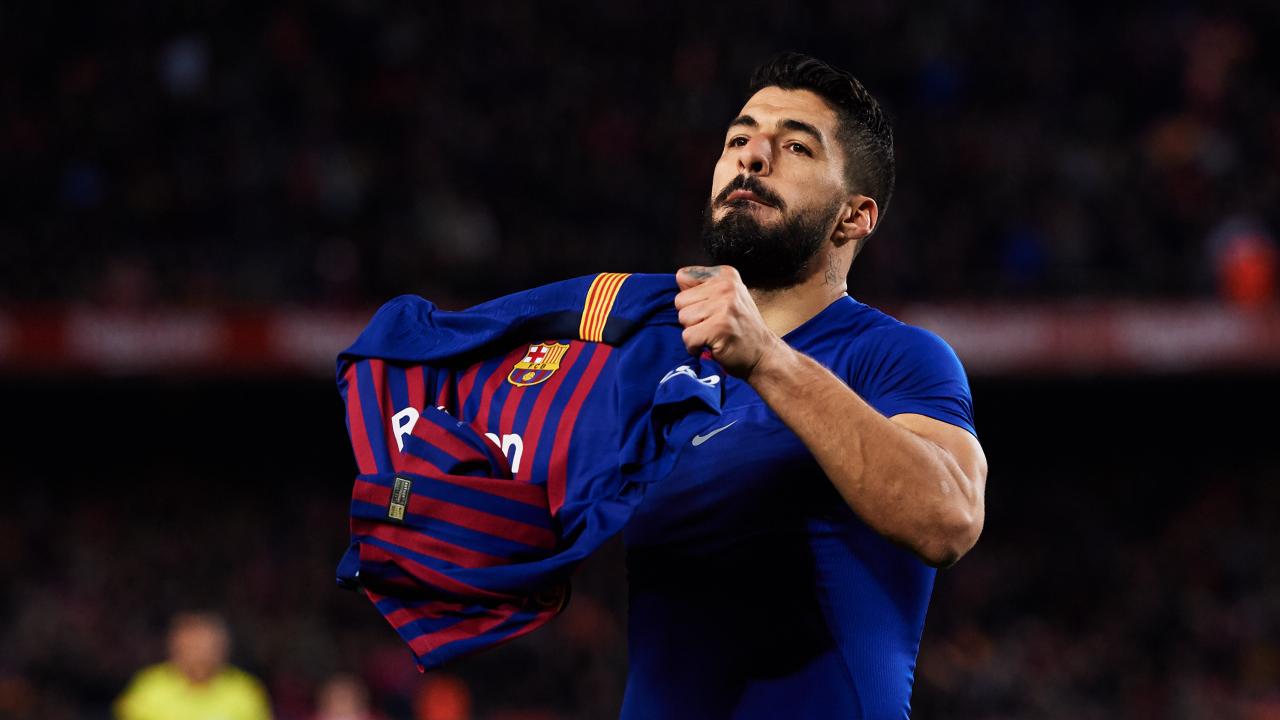 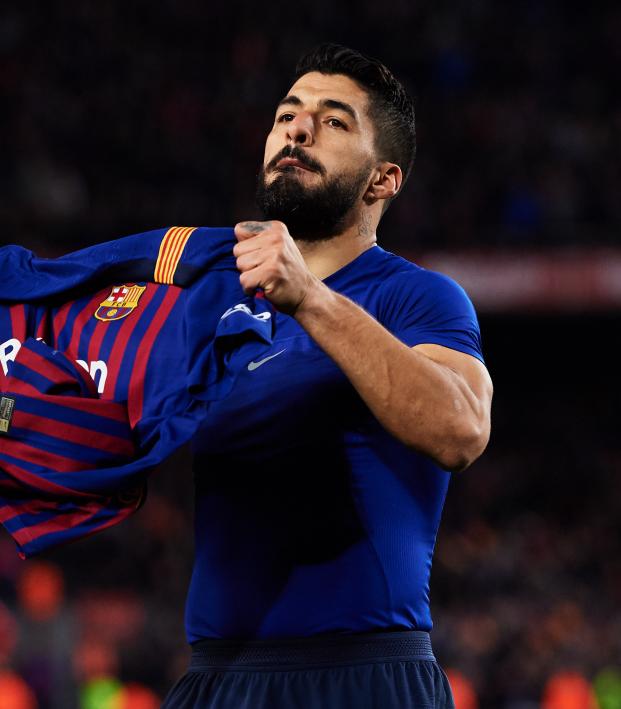 Reuters September 21, 2020
According to the latest reports, Suárez will join Atlético on a two-year deal.

Barcelona striker Luis Suárez has agreed a deal with the club to end his contract and settled on personal terms with Atlético Madrid, according to reports in Spain on Monday.

The Catalans' third top scorer of all time was told he was not wanted by new Barcelona coach Ronald Koeman and has been looking for a new club. Suárez, 33, who has one year to run on his Barcelona contract, agreed a deal with the club to cut it short, reports said.

Mundo Deportivo said Suárez has fixed a contract with Atlético for two seasons, although the club will need to lighten their wage bill to accommodate the Uruguayan. Reports in Italy say Juventus are in talks with Atlético to re-sign Spain striker Álvaro Morata.

Suárez had been heavily linked with Juventus but coach Andrea Pirlo said it was unlikely he would come to Italy because of the difficulty in obtaining an EU passport.

The striker finished as Barça's second-highest scorer last season behind captain Lionel Messi and scored 198 goals in 283 games for Barça, after joining in 2014 from Liverpool.