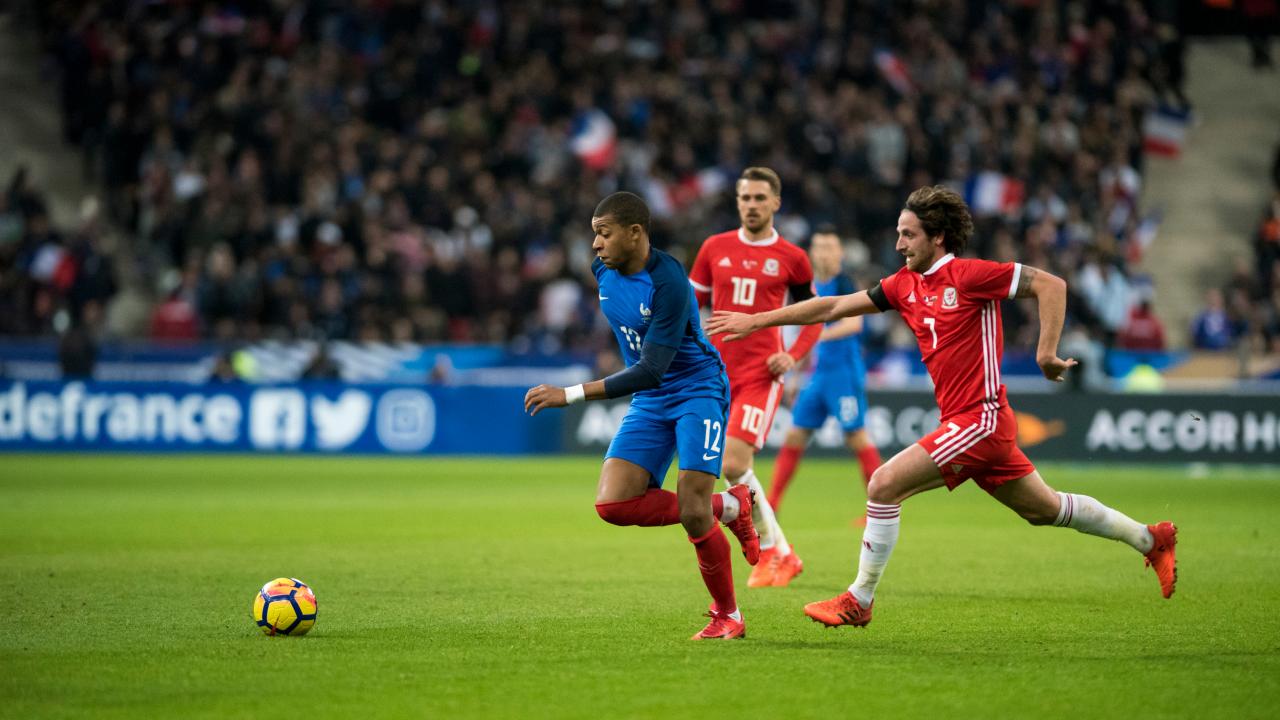 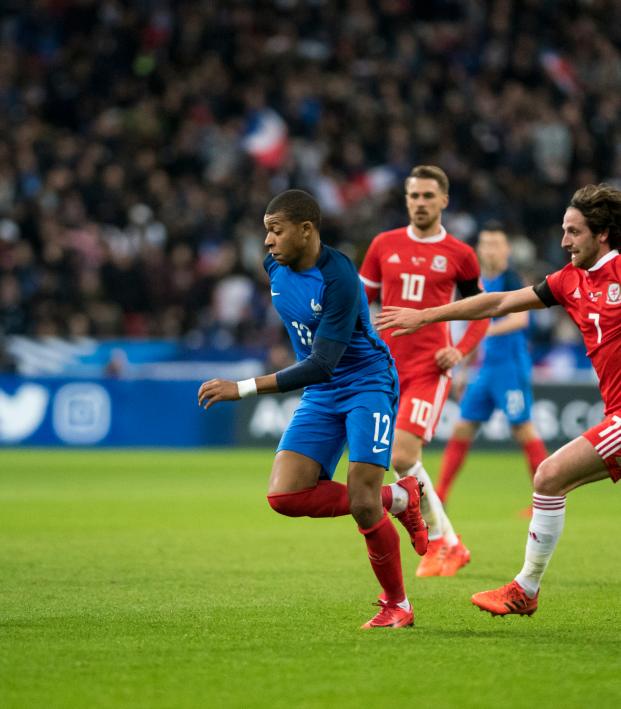 Kylian Mbappe Turns On The Jets, Angel Di Maria Rips A Banger And We Got A Game

Bryce Badwan June 30, 2018
Kylian Mbappe is really fast. Argentina's defense is really slow and sometimes makes questionable decisions. That all culminated in the opening goal between France and Argentina. Then Angel Di Maria's good left foot decided to show up.

France got off to an early lead against Argentina before the Angel Di Maria goal vs France equalized before half. But let’s quickly go back to The18’s predictions for this match, because we nailed this one, folks. (Not that it was any rocket science.)

Connor: France - Argentina can't play conservatively, but they can't go toe-to-toe with France. Paul Pogba and N'Golo Kante absolutely boss the midfield - it could get ugly.

Bryce: France - I just don't see how Argentina can pull this one off. I think N'Golo Kante will be Lionel Messi's shadow and Argentina's leaky defense can't handle the speed of France. There were countless times where Nigerian players just ran around Mascherano and Mercado, and I expect Mbappe and Co. to do that with ease.

Travis: France - Argentina was boosted by the narrow escape in the group stage, but France has too much firepower for Jorge Sampaoli's defense to contain.

I think you sense a theme in our analysis. Argentina’s defense vs France’s speed was going to be a real problem for the Argie’s. Let’s take a look at France’s first goal that came via Kylian Mbappe.

Speedy Mbappe earns a penalty and Griezmann slots it home with easy.

Banega failed to handle a ball that led to the counter. pic.twitter.com/v2pi0V3OCa
Via: @TelemundoSports

It doesn’t help when Ever Banega loses a pretty easy-to-handle ball that sent Mbappe off to the races. Antoine Griezmann slotted home the penalty with ease.

BUT. After really showing nothing for the entire match, Argentina found an equalizer. The Di Maria goal vs France was an absolute rocket to level the match.

Backup has arrived, Lio. #FRA fail to close down and Angel Di Maria delivers a rocket!pic.twitter.com/kBYekMjzM2
Via: @TelemundoSports

Poor N’golo Kante. He can’t close down every single shooter and he had no back up on this rip from Di Maria.

Get to a TV folks, this second half should be lit. Argentina will need to figure out a way to neutralize France’s speed. The Argie’s should bring on Sergio Aguero or Paulo Dybala and we hope for their sake they don’t bring on Gonzalo Higuain.

France on the other hand has more speed they can deploy with Ousmane Dembele, Thomas Lemar and Co.