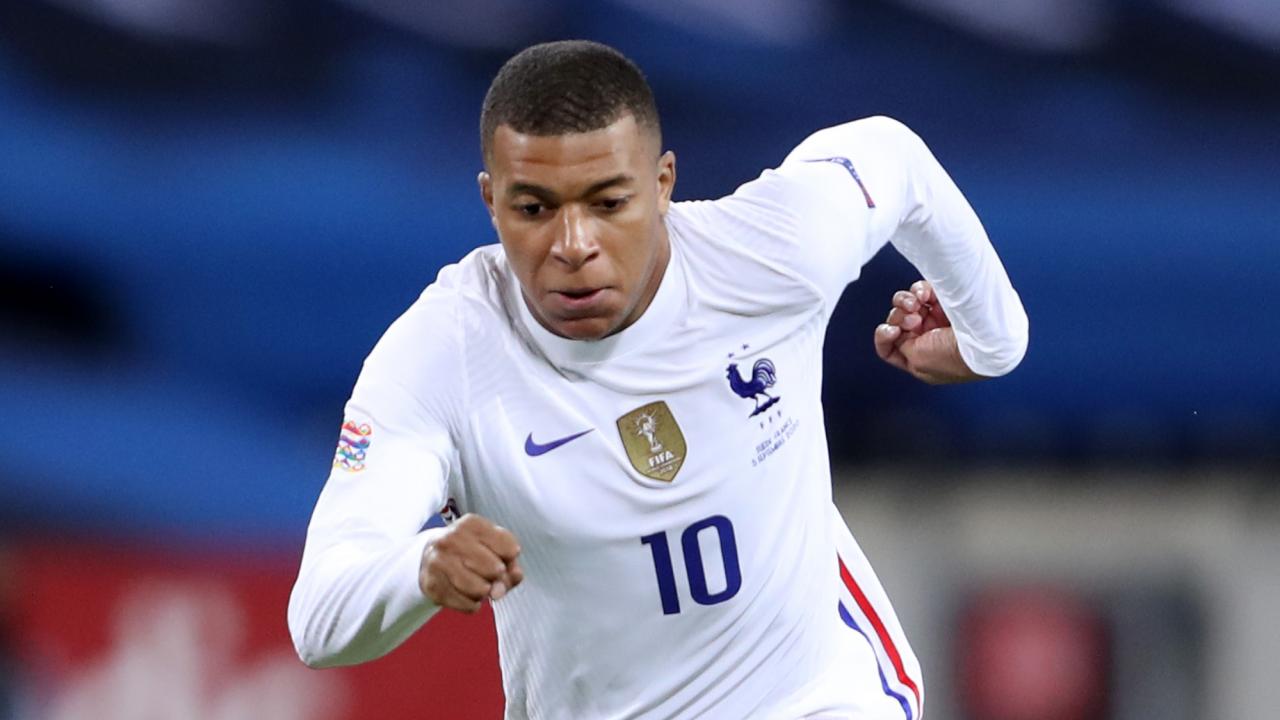 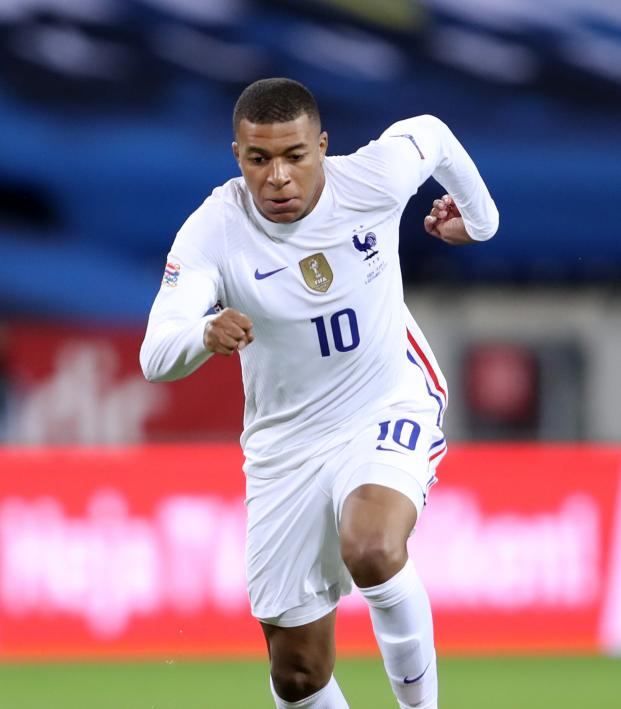 Olivier Giroud became France's second top scorer when he netted a double to take his international tally to 42 goals as the world champions crushed an injury and COVID-19-ravaged Ukraine 7-1 in a friendly in a near-empty Stade de France on Wednesday.

Giroud, who celebrated winning his 100th cap, found the back of the net twice in the second half to move within nine goals of Thierry Henry's French scoring record. The Chelsea striker leapfrogged Michel Platini, who scored 41 goals from 72 games between 1976-87.

The other goals came from the 17-year-old Eduardo Camavinga, who became the youngest France scorer since 1914, an own goal by Vitaliy Mykolenko, Corentin Tolisso, Kylian Mbappe and Antoine Griezmann, while Ukraine reduced the arrears through Viktor Tsygankov.

Camavinga put France ahead on nine minutes with a clever overhead kick after Giroud's header had been parried by Heorhiy Bushchan.

The 17-year-old scores an outrageous goal to become France’s youngest goalscorer in over 100 years pic.twitter.com/Tmd7Q05kQt

Bushchan was the only active keeper on the Ukraine team sheet, although assistant coach Oleksandr Shovkovsky, retired since 2016, was included in the squad to make up for the absence of their other two keepers who had tested positive for COVID-19.

Camavinga, who will turn 18 on Nov. 10, is the youngest scorer for France since Maurice Gastiger's goal at the age of 17 years, five months and five days against Switzerland in 1914.

At the other end of the age spectrum, Giroud, 34, doubled France's tally with a splendid 20-meter curled shot into the top corner in the 24th minute and he added the third nine minutes later with a header before Mykolenko headed a Houssem Aouar cross into his own net six minutes before the break.

Ukraine coach Andriy Shevchenko had to improvise with six injuries and eight COVID-19 cases in his expected squad, but the visitors managed to pull one back in the 52nd minute thanks to a long-range strike from Tsygankov.

Tolisso added a fifth for Les Bleus in the 65th with a curled shot and Mbappe scored the sixth at the end of a dazzling run eight minutes from fulltime.

Kylian Mbappe dances through the Ukraine defence to make it five France goals in his last eight appearances (via @ESPNFC) pic.twitter.com/TrXAsRGJQh

Griezmann, who like Mbappe came on as a second-half substitute, fired home in the 89th to complete the rout.

France next face Portugal in a Nations League Group 3 clash on Sunday as Ukraine take on Germany in a Group 4 game.