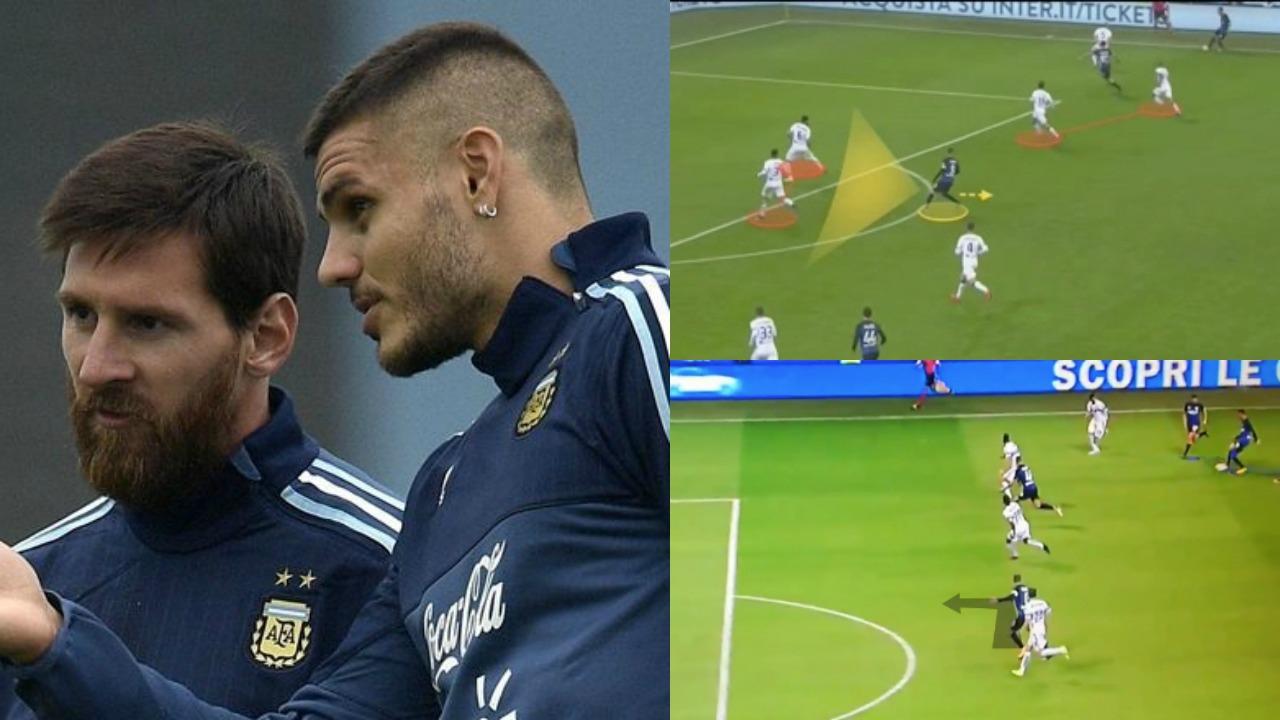 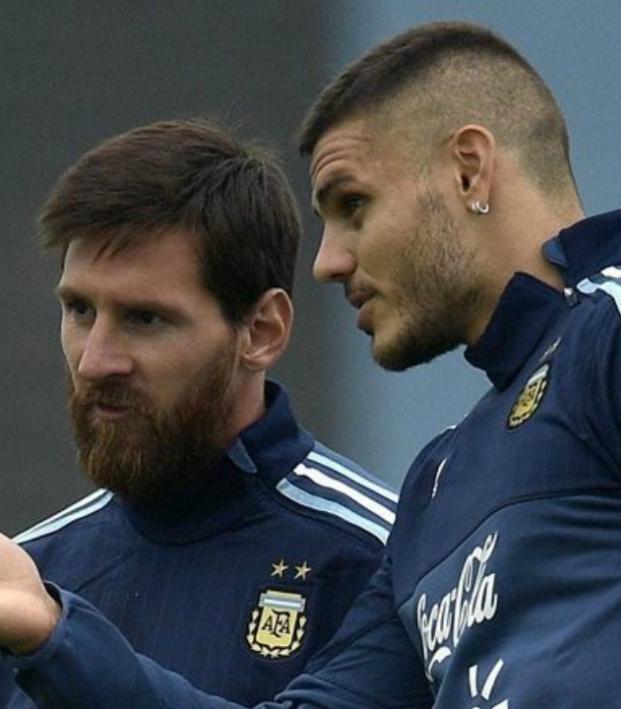 Connor Fleming November 21, 2017
Icardi's form for Inter Milan has supporters dreaming of a Scudetto, and the striker's movement could be the key for Argentina next summer.

Inter Milan can return to the top of the Serie A table on Saturday with a victory over Cagliari, an achievement heading into December that even the most impassioned of Nerazzurri supporters couldn’t have predicted. The hiring of Luciano Spalletti has been a masterstroke, and an absence of European competition has allowed the side to flourish domestically with largely unchanged personnel in a 4-2-3-1 formation.

Defensively, Inter has been hugely improved by the additions of center back Milan Skriniar and defensive midfielder Matias Vecino, but it’s been the attack that’s earned the plaudits in three-goal performances against Fiorentina, Roma, AC Milan and Sampdoria.

The front three of Argentine Mauro Icardi, Croatian Ivan Perisic and Italian Antonio Candreva has thrived with the wide men doing an excellent job of supplying Inter’s No. 9. Both Perisic and Candreva have supplied five assists in only 13 matches while Icardi’s goalscoring tally now reads 13 from 13 following his brace against Atalanta.

With history as their proof, many have predicted and continue to foretell of an imminent collapse to the side’s good fortunes. Without Icardi’s influence, this certainly would’ve already happened — he’s been directly involved in 56% of Inter’s goals this season.

But baring an injury to the 24-year-old, Icardi’s form is what has many supporters dreaming of their first Scudetto since Jose Mourinho’s treble-winning side.

Their hopes aren’t misplaced. Icardi has been a consistent performer over the last three seasons for the Nerazzurri, but he’s on an entirely different level this season. His movement off the ball is otherworldly, and there’s perhaps no greater testament to this quality than the fact that he is almost always involved in everything good for Inter.

Star in the making pic.twitter.com/iWLxNyBRZH

Although fellow professionals testifying as to your evolution as a player is pretty solid evidence as well, especially when those professionals have over 60 international appearances to their name.

Icardi’s unreal. His movement off the ball is a joke. Very underrated player.

To showcase Icardi’s unreal movement off the ball, here are three goals from this season that are simply sensational.

The first is the second goal of his hat-trick against AC Milan on October 15. He does well to get the ball to Perisic out wide, but his accompanying run to the far post leaves the Milan defenders tracking his shadow.

Great movement from Icardi to get into space for the goal pic.twitter.com/a7UYjlUI57

The second is one from his brace against Sampdoria on October 24. It’s a brilliant team move from Inter, unstoppably finished by Icardi.

Finally, here’s one from his brace against Atalanta on November 19. There’s really no marking this kind of movement. It's on some next level sh*t.

While Icardi’s inspirational play has Inter flying high, it also bodes well for Argentina’s World Cup ambitions. Yes, a better balance needs to be struck between defense, midfield and attack before La Albiceleste can really challenge for the title, but a forward who can get into the right spaces and finish chances might just be enough on the evidence of the last World Cup.