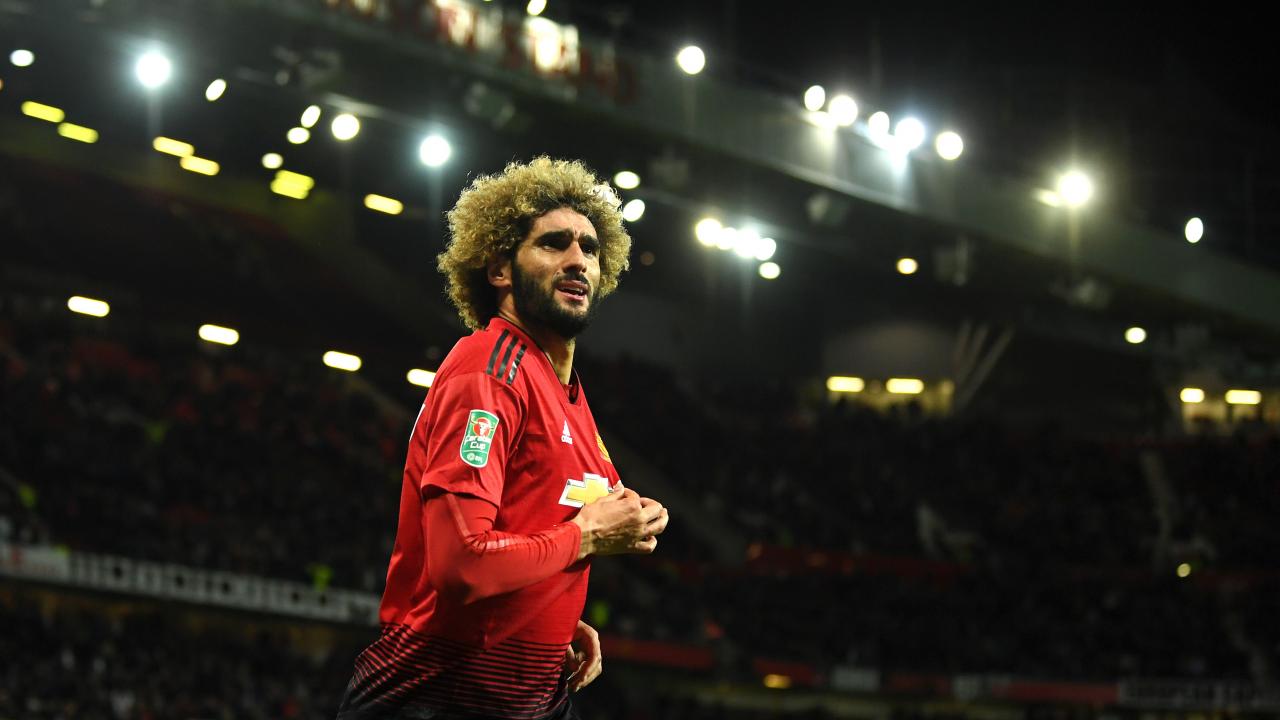 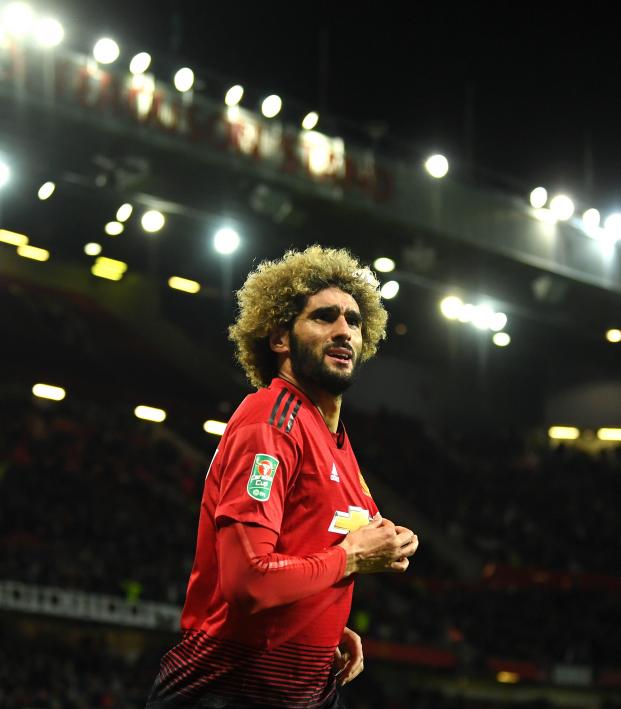 Connor Fleming January 31, 2019
Shandong Luneng is going to be playing the kind of ball that Jose Mourinho can appreciate.

And just like that, Marouane Fellaini has gone from indispensable Manchester United siege tower — a man who could’ve put rivals City in “big, big trouble” — to Shandong Luneng. We shouldn’t feel bad for the 31-year-old Belgian because he’s reportedly signed a contract worth $12.5 million per year after tax.

For a bit of perspective, that figure would make Fellaini by far and away the highest earner in Major League Soccer. He’s not making as much as Oscar ($25.9M), Graziano Pelle ($21.1M) or Hulk ($21M) out in China, but he is now creeping up on the list of Forbes’ richest soccer players (Edinson Cavani is No. 20 with a salary of $18M).

You can’t say he doesn’t deserve it. He’s been a real prince of the footballing narrative over the last few years. Who can forget when David Moyes tried and failed spectacularly to sign Cesc Fabregas and then Ander Herrera and then Daniele De Rossi and then Sami Khedira before panicking and splashing $36M on Fellaini, which was five million more than his buyout clause.

And who can forget when Paul Pogba ripped a 50-yard pass at his velcro chest.

Pogba's bullet pass to Fellaini is mental this always shocks me by how hard and accurate this pass is!! Fellaini did well to control that pass tbf pic.twitter.com/tlRc5LqDIR

And who can forget when he got smashed in the face by the ball. 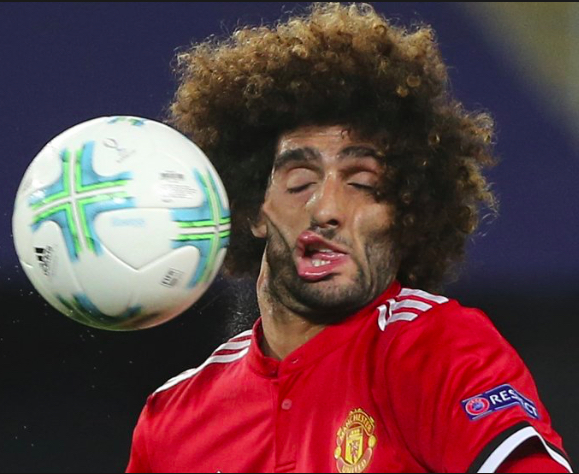 I'll always remember this run from Fellaini. Unbelievable in so many ways. pic.twitter.com/O9xKZriR0s

But it’s all come to an end. He made 122 appearances in the famous Red Devils shirt, but only one under Ole Gunnar Solskjær. He scored 22 goals for United, including a haul of six during the 2014-15 Premier League season — many considered him the finest player at Old Trafford that year.

That’s how he should be remembered. And with his old hair.