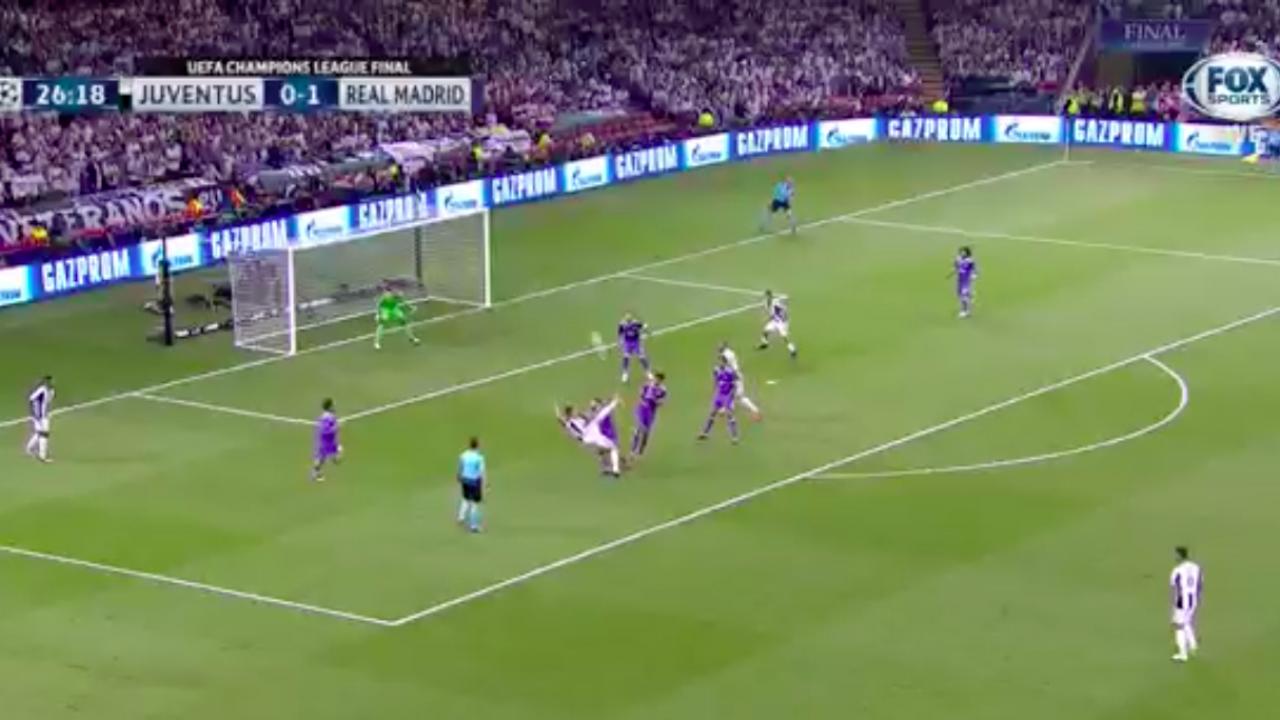 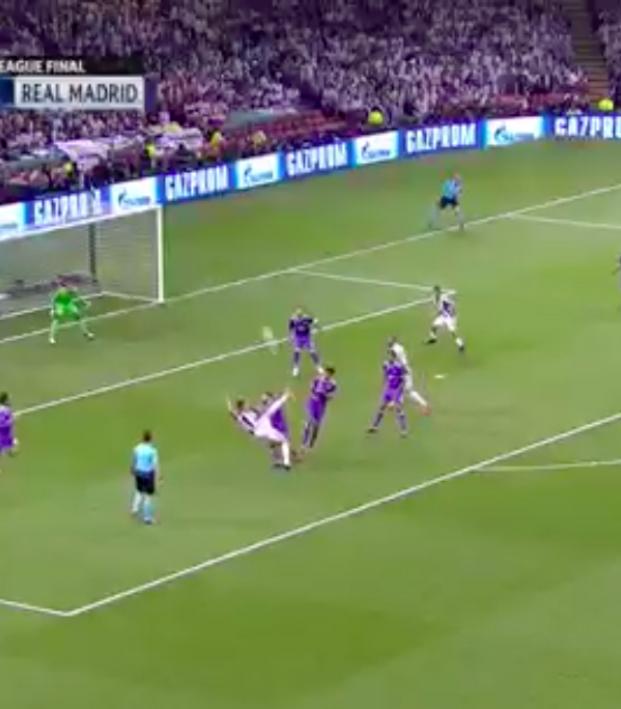 Connor Fleming June 3, 2017
In terms of beauty, difficulty and significance of occasion, has there ever been a better goal than Mario Mandzukic’s effort against Real Madrid?

Cristiano Ronaldo gave Real Madrid the lead in the 20th minute of the 2017 UEFA Champions League Final, his effort beating Gianluigi Buffon after taking a slight deflection off Leonardo Bonucci in defense.

Ronaldo becomes the 1st player to score in 3 Champions League finals to give Real Madrid the lead. #UCLfinal https://t.co/JLygGZfq1I

But only seven minutes later, Mario Mandzukic brought Juventus level with one of the greatest goals in Champions League history. From a Real Madrid perspective, the danger seemed to be over when Gonzalo Higuain shifted the ball to Mandzukic.

He took a touch as Real defenders converged, but he then sent an acrobatic overhead volley past an unsuspecting Keylor Navas and inside the far post.

Have you EVER seen a better goal in a #UCLfinal? Take a bow, Juventus. https://t.co/FURVvwOHMD

This final is already an absolute classic and we still have 45 minutes to go.