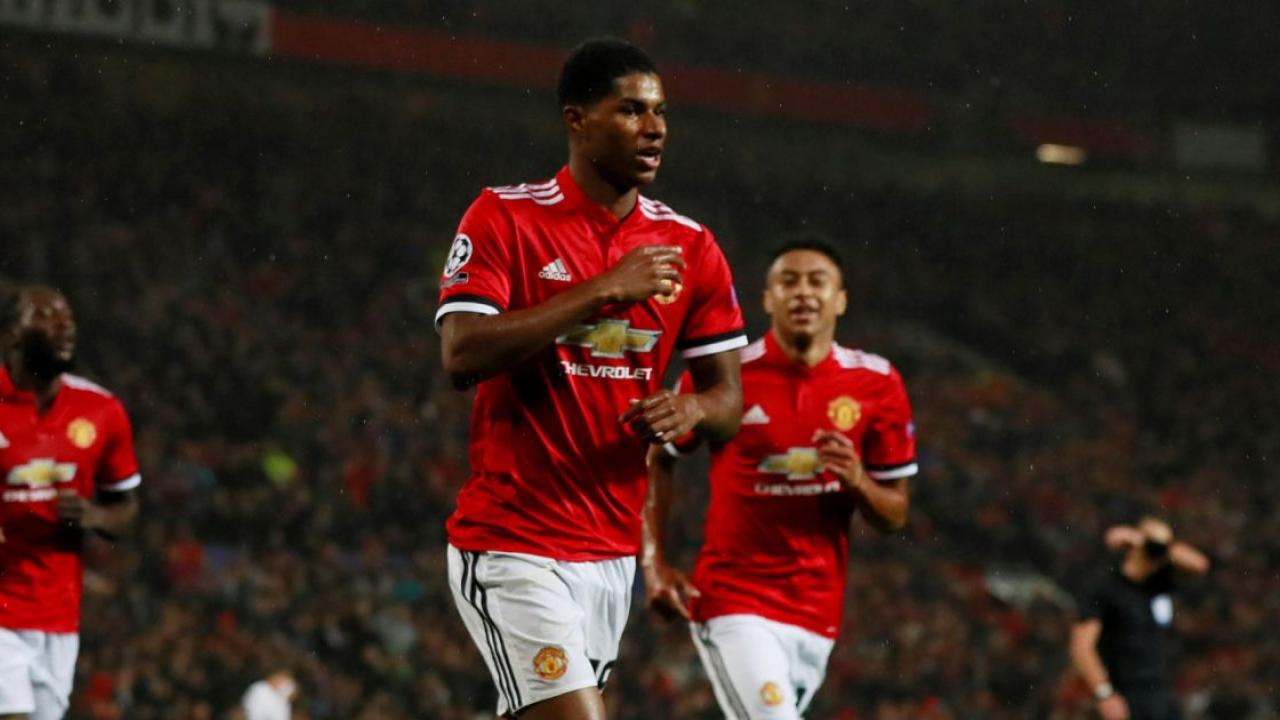 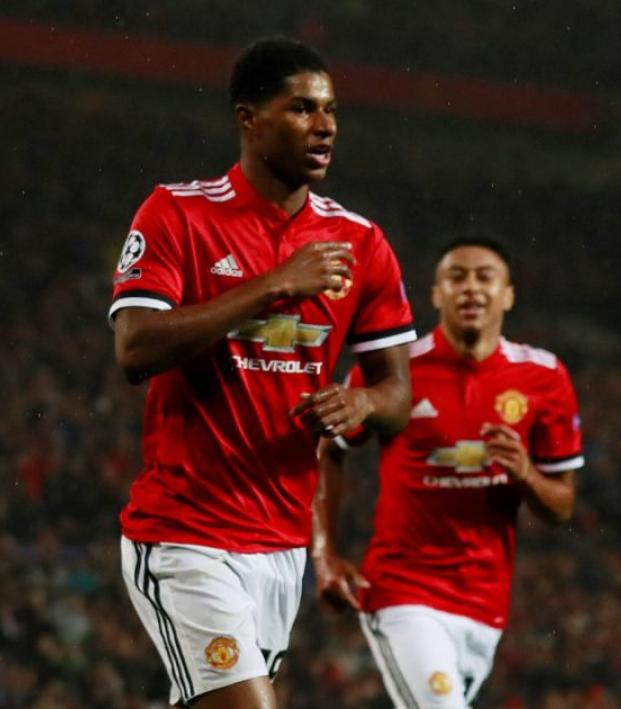 You must know by now the fun stat that is floating around on the Internet regarding Marcus Rashford's prowess in debuts. The 19-year-old Manchester United forward is a debut goal machine.

Rashford made his Champions League debut for Manchester United Tuesday in their 3-0 win over Basel, and for a while there it looked like he might not continue his debut scoring streak.

Never doubt Marcus Rashford on a debut. He's a pretty good bet in other games, too.