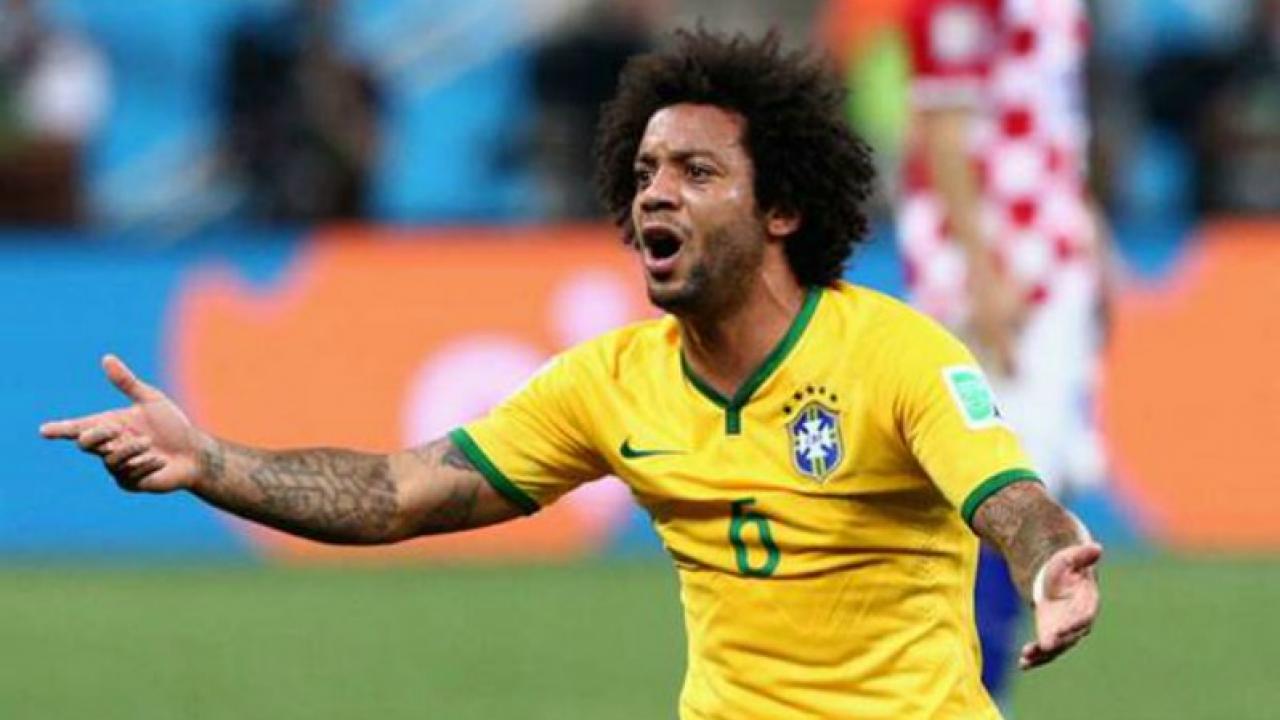 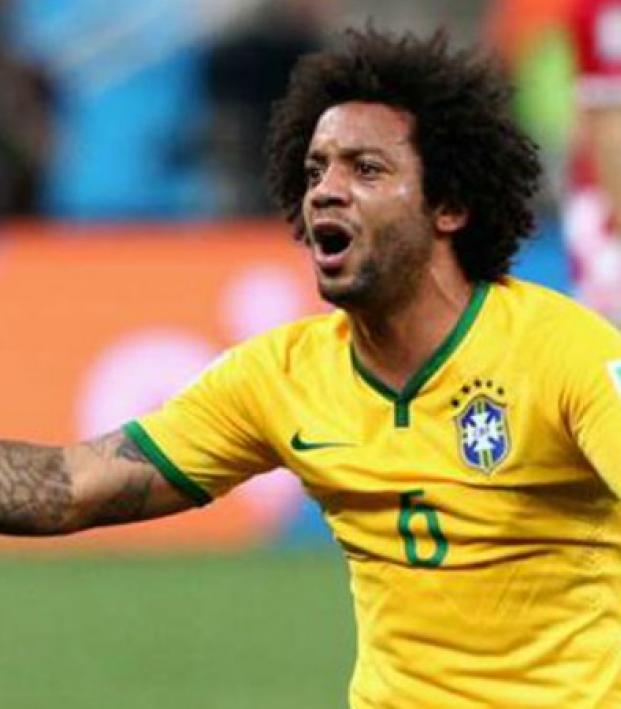 Connor Fleming April 15, 2016
Marcelo remains as vital as ever for Real Madrid, but Brazil boss Dunga has questioned his attitude and commitment with the national team.

Brazil manager Dunga has cast further doubts on Marcelo ever returning to the Brazilian setup while he remains in charge by questioning the Real Madrid defender's commitment and attitude with the national team.

Marcelo was omitted from Brazil’s World Cup qualifiers against Paraguay and Uruguay in March following a series of injuries to the left-back prior to the qualifiers. Dunga pointed to Marcelo’s perceived fitness concerns as the reason behind his omission.

However, an appearance for Real Madrid against Celta Vigo, Marcelo played the last 15 minutes while also returning to full training with the club, just prior to the qualifiers raised doubts as to the validity of Dunga’s claims.

A back and forth spat between club and country officials ensued, with Real manager Zinedine Zidane calling the claims of the Brazilian camp “lies”.

“Marcelo was ready to play. He is ready,” said Zidane. “The coach of the national team is the only one who decides whether to call him up or not but what I can say is that Marcelo is ready to play.”

Marcelo himself echoed these sentiments by saying: “When I told them that I was fit, I had already been left out. I was upset to be left out because I want to be called every time.”

However, Dunga has reaffirmed Brazil’s stance on the matter, risking an inflammation of the ongoing row.

“[Marcelo] did not tell the doctors anything about feeling good and the doctors said nothing to me. It’s about being responsible,” said Dunga. “A player who wants to be with the Brazil team must show the right attitude, responsibility and commitment. You must want to play for your national team.”

With Brazil currently in sixth place in the South American World Cup qualifying standings, it’s a decision that Dunga is ultimately staking his own future on.

Marcelo has only appeared five times for Brazil since Dunga’s appointment in July of 2014. While the defender has collected 42 caps for Brazil while scoring four goals, his lasting legacy with Brazil is almost certainly his role in their capitulation against Germany at the 2014 World Cup. Marcelo’s performance in that match led many to question his place with the national team, including Dunga himself.

Marcelo remains an integral part of Real Madrid’s setup. He’s made 25 La Liga appearances and 8 UEFA Champions League appearances for Real this season. While his attacking ambition and talents have drawn comparisons to national compatriot Roberto Carlos, he’s been unable to replicate his Real form for the Selecao.

Dunga’s comments add to an already acrimonious April for Marcelo. Although Real progressed against Wolfsburg in the Champions League, Marcelo’s most memorable contribution came in the form of a ridiculous dive in the first leg.