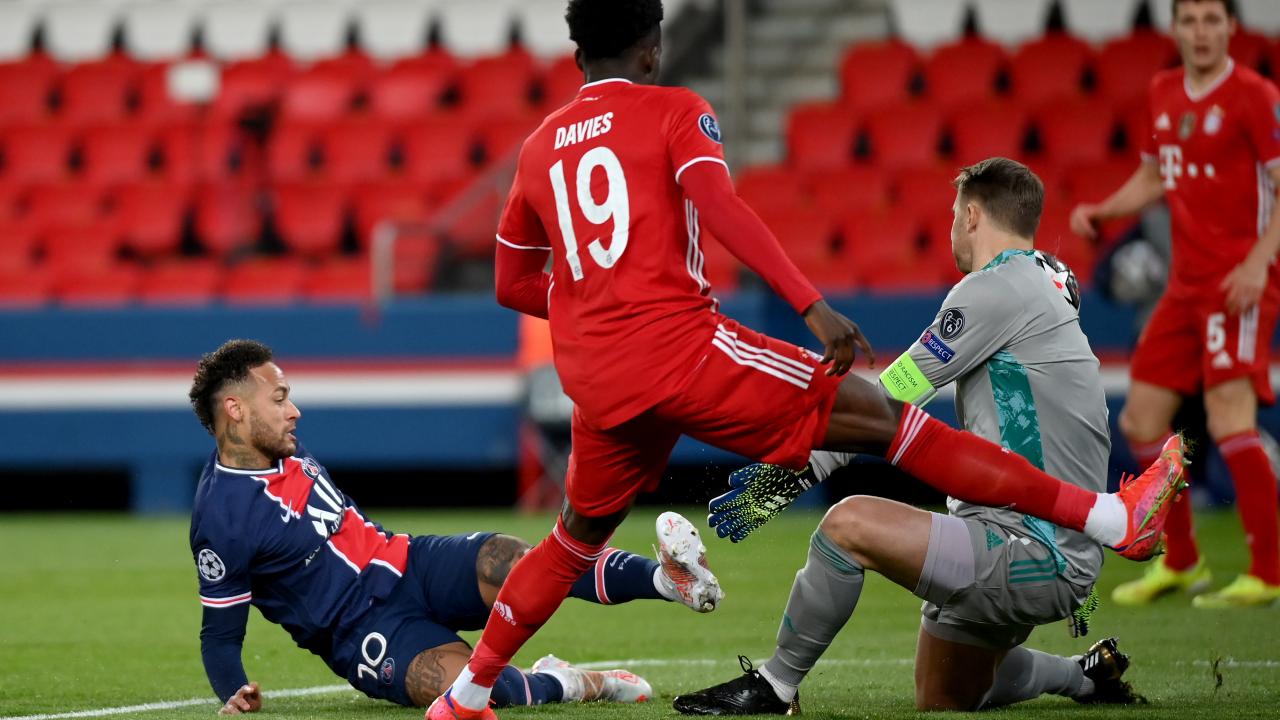 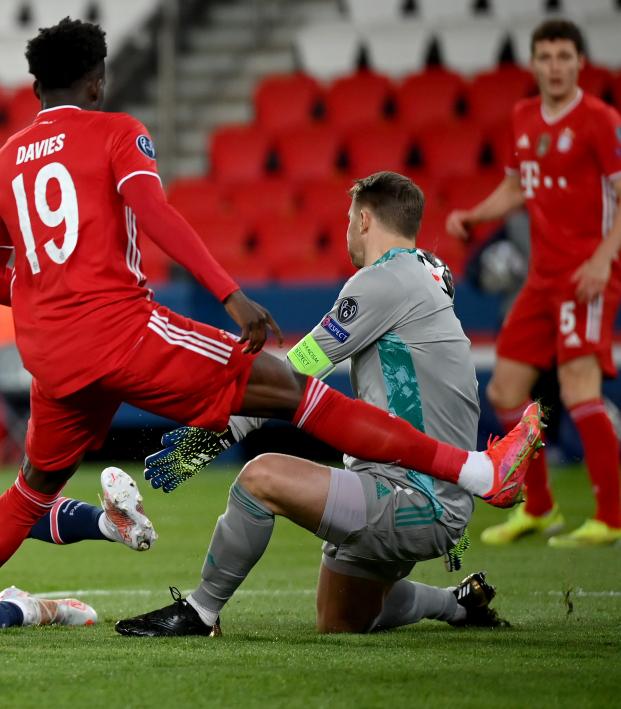 Liam Hanley April 13, 2021
A losing effort from Bayern, but a classic performance from an elite keeper.

Not long ago, Bayern Munich goalkeeper Manuel Neuer appeared to be entering the twilight of his career.

After missing nearly all of the 2017-18 season due to a fractured foot, Neuer returned the next season and played the worst football of his career. The German allowed 5.5 more goals than expected, ranking 32nd out of 37 qualified Bundesliga keepers.

Bayern still won the league title by two points over Dortmund, but with the fewest points in seven seasons and the most goals allowed in eight years. At the end of the season, many wondered if the 33-year-old Neuer was still a world-class keeper — or if he was worthy of the starting position at all.

He responded in 2019-20 by allowing 2.5 fewer goals than expected, increasing his number of shutouts in the Bundesliga by 50 percent and leading Bayern to the treble — culminated by a shutout victory (of course) over an explosive PSG side in the Champions League final.

Neuer's 2020-21 season has been no different, as the German international ranks third in terms of expected goals minus goals allowed and is still an elite distributor and sweeper.

His performance against PSG in the second leg of Bayern's UCL quarterfinal match on Tuesday truly re-solidified Neuer as one of the elite keepers in world football.

He shut out a PSG side that put three past the German champions in the first leg and totalled 2.1 expected goals in the return fixture, a match in which Neuer demonstrated his full goalkeeping arsenal.

somehow PSG didn't score, but "somehow Bayern didn't score more" from the first leg worked out for them pic.twitter.com/d4G6h2R991

Neuer's first great stop came in the ninth minute, as he did exceptionally well to close down Neymar when a loose ball found the Brazilian on the edge of the six-yard area. According to Infogol, Neymar's shot had a 54 percent chance of finding the back of the net.

Excellent 1st half from #Neuer which more than makes up for last weeks error!

Saving 1v1s continues to be his forte!

His 1st 1v1 stop was a lovely block which left #Neymar with no gaps to exploit! #UCL #PSGFCB pic.twitter.com/cwBaDcwk3H

The Bayern keeper made another fantastic save in the 27th minute, when Kylian Mbappé squared to a wide-open Neymar just 12 yards from goal. Again, Neuer came off his line quickly to prevent the Brazilian from scoring.

His 2nd 1v1 save was a nice spread!
I loved the fact he backed off & didn’t commit himself when #Mbappe ran in 1v1 as he knew #Mbappe was too far from goal to trouble him then as soon as he squared it to #Neymar he realised the shot was now in the engage zone & he then rushed out pic.twitter.com/b0Z7M0vJvW

Just five minutes later, Neuer used his quick reactions to deflect Neymar's curling left-footed shot onto the near post and out of danger. As the first half went on, Neymar had another great opportunity on another perfect pass from Mbappé. This time, it was unclear whether the German keeper got a touch, but he did well to come off his line quickly, closing down the angle and forcing Neymar to hit the post again.

Eric Maxim Choupo-Moting scored for Bayern just before the half-time whistle, and the game truly opened up in the second half, as Neuer's quick reflexes and high line denied multiple PSG through balls and kept his side in the tie.

Bayern did lose on away goals over the two legs, but that does not take away from Neuer's masterful performance for an under-manned Bayern squad.