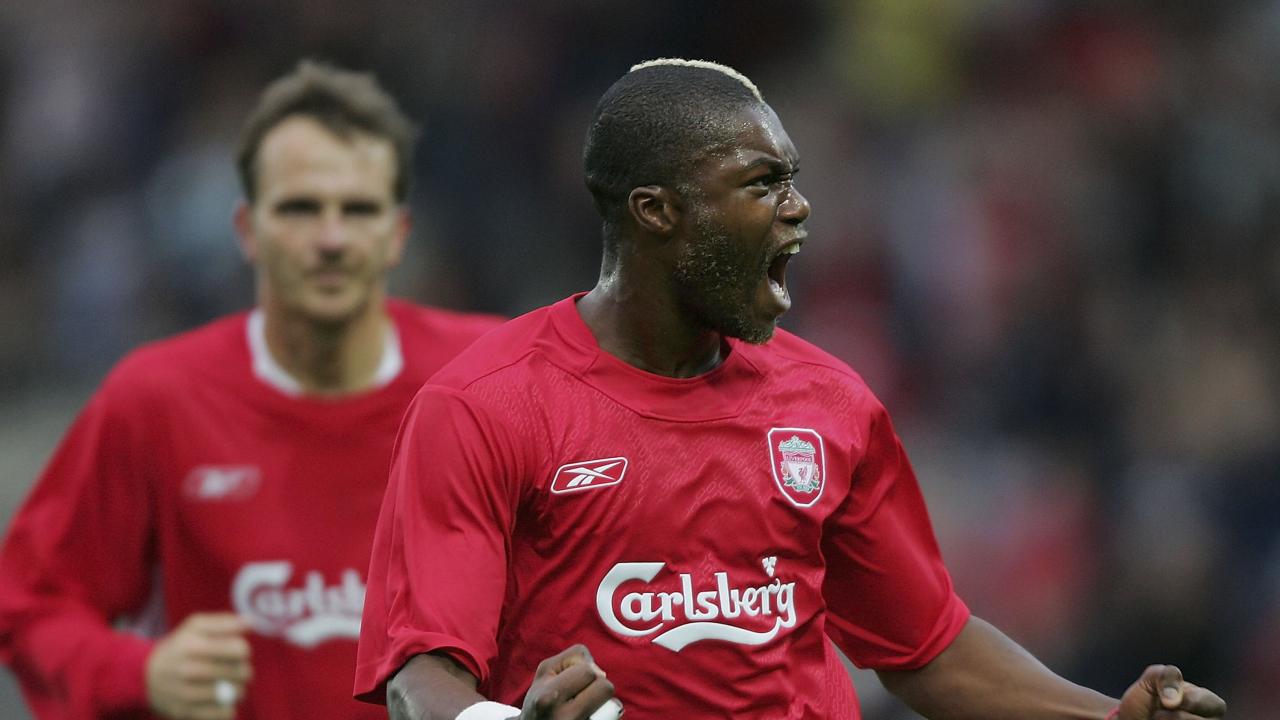 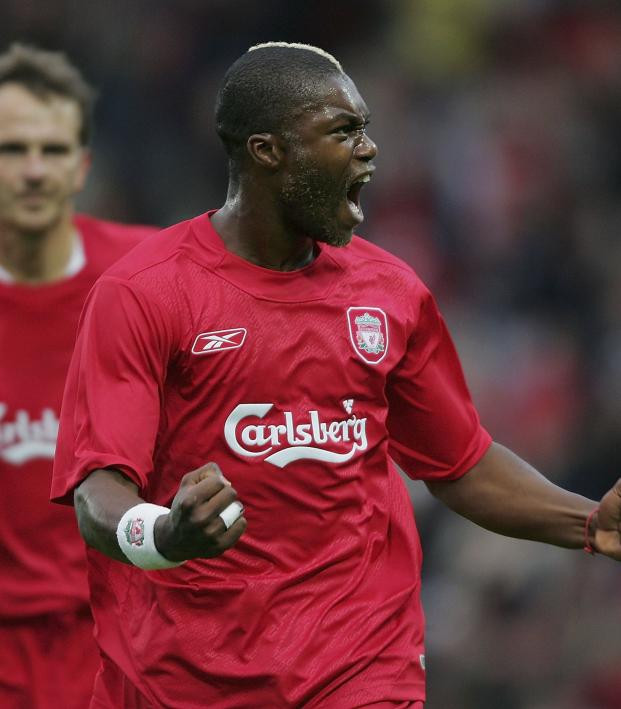 Somewhere in an alternate universe, Lionel Messi is the best player MLS has ever seen, Luis Suárez and Edinson Cavani are both pushing for their third MLS Cup and the United States is the premier destination for global footballing talent.

In the meantime, we'll have to settle for a new signing who, while not quite as well-known, is arguably more intriguing than any player to ever put on an MLS kit.

On Monday, semi-pro side Panathinaikos Chicago of the National Premier Soccer League (fourth tier of American soccer) announced the signing of former French international Djibril Cissé for the upcoming 2021 season.

The 39-year-old last played for Yverdon-Sport in the Swiss third tier in 2017-18, scoring 24 goals in 28 matches, but he is most well-known as one of the biggest "what-ifs" in 21st-century football.

A deft striker known for his deadly pace, the Frenchman began his career at AJ Auxerre, winning the Ligue 1 Golden Boot with 22 league goals in 2001-02.

He was part of the French squad at the 2002 World Cup that was composed of the previous season's top scorers from the Premier League (Thierry Henry), Serie A (David Trezeguet) and Ligue 1 (Cissé), that was spectacularly eliminated in the group stage without scoring a goal.

After 26 goals and another Golden Boot in 2003-04, Cissé earned a $22 million transfer to Liverpool in the summer of 2004. While in England, Cissé suffered a horrific broken leg, snapping his tibia and fibula in just his 10th appearance with the club. He later revealed that the quick work of the training staff likely saved the lower half of his leg.

Amazingly, Cissé recovered in five-and-and-half months and was a key part of Liverpool's Champions League triumph later that season, coming on as a late substitute against AC Milan in the final and converting a penalty in the shootout.

Cissé also scored in Liverpool's FA Cup final victory the following season, but despite his contributions in England, the Frenchman never stuck at Merseyside. His move to Marseille in 2006 was the first of nine clubs he would play for after his departure from Liverpool.

What a finish from Djibril Cisse

More bad luck would hound Cissé though, as the same day his transfer to Marseille was announced, the striker suffered another broken leg — this time while playing in a friendly match for his country leading up to the 2006 World Cup.

He would later return to the Premier League with Sunderland and QPR, but his best seasons came for Panathinaikos in the Greek Super League, leading PAO to the league title in 09-10 (still the club's only league triumph since 03-04) and twice reaching the 20-goal plateau. Cissé's Greek League renaissance helped him earn a French call-up for the 2010 World Cup (another ill-fated tournament for his country).

French striker. Lord of the Manor of Frodsham. And taker of one of the best penalties since records began.

The Frenchman also spent time in Qatar, Italy, Russia, France and Switzerland. His return to football with PAO Chicago marks the second time Cissé has come out of retirement. He retired in 2015 after playing for Bastia in France, but returned to play a single season in Switzerland in 2017-18 before retiring again.

Last summer, Cissé announced that he was coming out of retirement once again — this time in pursuit of his 100th Ligue 1 goal (he is currently stuck on 96) — but a move to Dijon never panned out.

In recent years, the Frenchman has worked as a DJ under the stage name Tcheba, while also creating his own clothing brand and making the occasional appearance on television.

But now Cissé will trade his turntables for the suburban soccer fields of northwest Chicago.

Panathinaikos (PAO for short) is a newly formed NPSL club centered around the Greek community in Chicago. While not officially associated with its Greek namesake, the club was founded by a die-hard Panathinaikos supporter and has numerous connections with the European side.

Some of his notable teammates in Chicago will include former Chicago Fire defender Pari Pantazopoulos and 19-year-old Arsenios Dimitriou, who spent four seasons in the youth set-up at APOEL Nicosia, reaching the U-19 level at Cyprus' most successful club.

Cissé's signing with PAO is certainly surprising, but the Frenchman has been building a connection with the club over the past year. The Frenchman played with Panathinaikos in Greece from 2009-11 and showed his support of the Chicago-based club by posing with a jersey last summer, shortly after the club was accepted into the NPSL.

Then in January of 2021, the club announced that Cissé would be running a PAO-sponsored all-ages soccer camp in Chicago over the summer.

The man , the myth, the legend... @DjibrilCisse is coming to Chicago the Summer of 2021 to launch his first ever American Football Camp with PAO CHICAGO! The opportunity to showcase yourself is here. #djibrilcisse #paochicago #soccer #Chicago pic.twitter.com/ESuI8oiKO1

Cisse also allegedly told Panathinaikos fans that he would return to the club one day while speaking at his club farewell party in 2011 — so is he finally returning the favor?

Panathinaikos Chicago will compete in the Great Lakes Conference in the Midwest Region of the NPSL, which means that if you live in Detroit, Milwaukee, Columbus (Ohio) or Lafayette, Indiana, (and, of course, Chicago), you'll have the opportunity to watch a Champions League winner play in your backyard this summer.