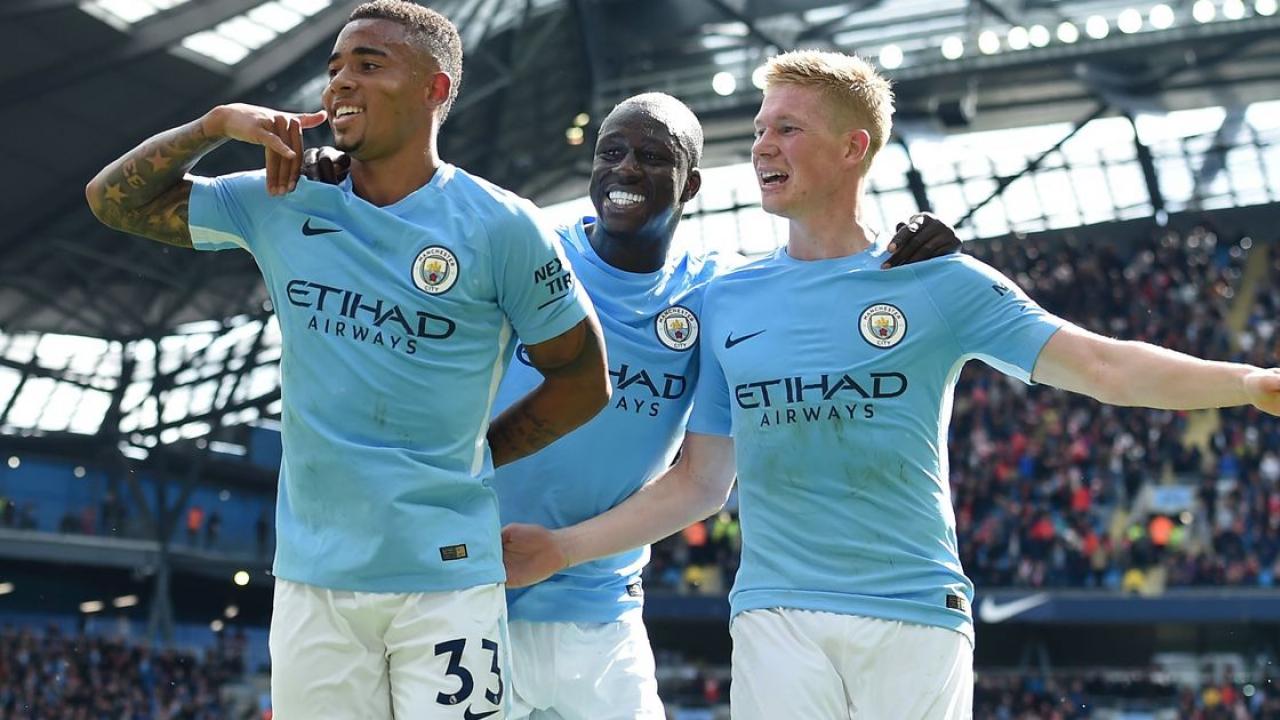 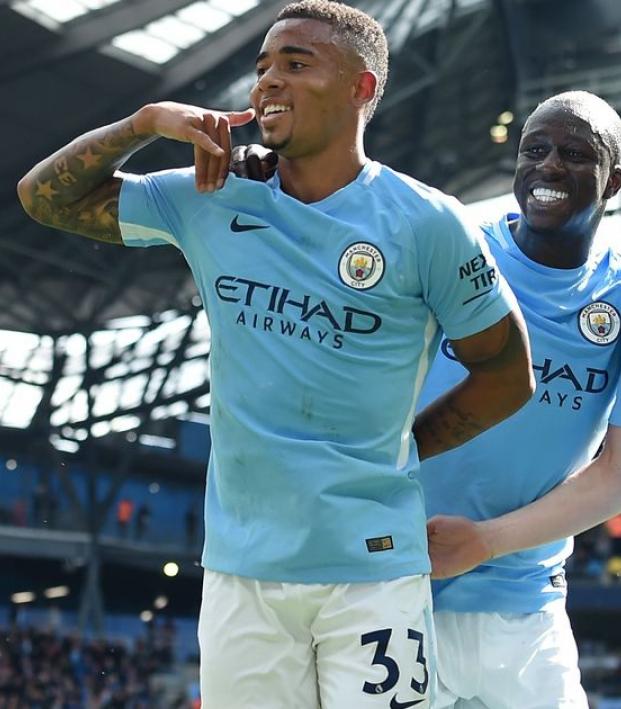 It's Early, But Manchester City Are On Pace To Break The EPL Scoring Record

Sam Klomhaus September 25, 2017
Six matches into the season, Manchester City are on pace to break the 2009-2010 Chelsea squad's goal record.

Manchester City's offense is on fire. In their last three Premier League matches, City beat Liverpool 5-0, Watford 6-0 and Crystal Palace 5-0. They've scored 21 goals in six league matches, good for 3.5 per match. The current EPL goal record is 103, held by the 2009-2010 Chelsea squad. Manchester City are on pace for 133 goals this season.

City have a wealth of attacking options. Their strike partnership of Sergio Aguero and Gabriel Jesus is firing on all cylinders, and they have David Silva, Leroy Sane, Raheem Sterling, Kevin De Bruyne and Bernardo Silva in support.

No one expects Manchester City to win every match 5-0 from here on out, but IF (and that is capitalized because it is an extremely big "if") they stay healthy they could really make a run at this thing.

Manchester City breaking this record would be a lot more fun if they had an awful defense just to make things interesting, but City have only allowed two goals so far this season, on pace to break the EPL record in that category (15) as well. They're pretty good, is what I'm saying.