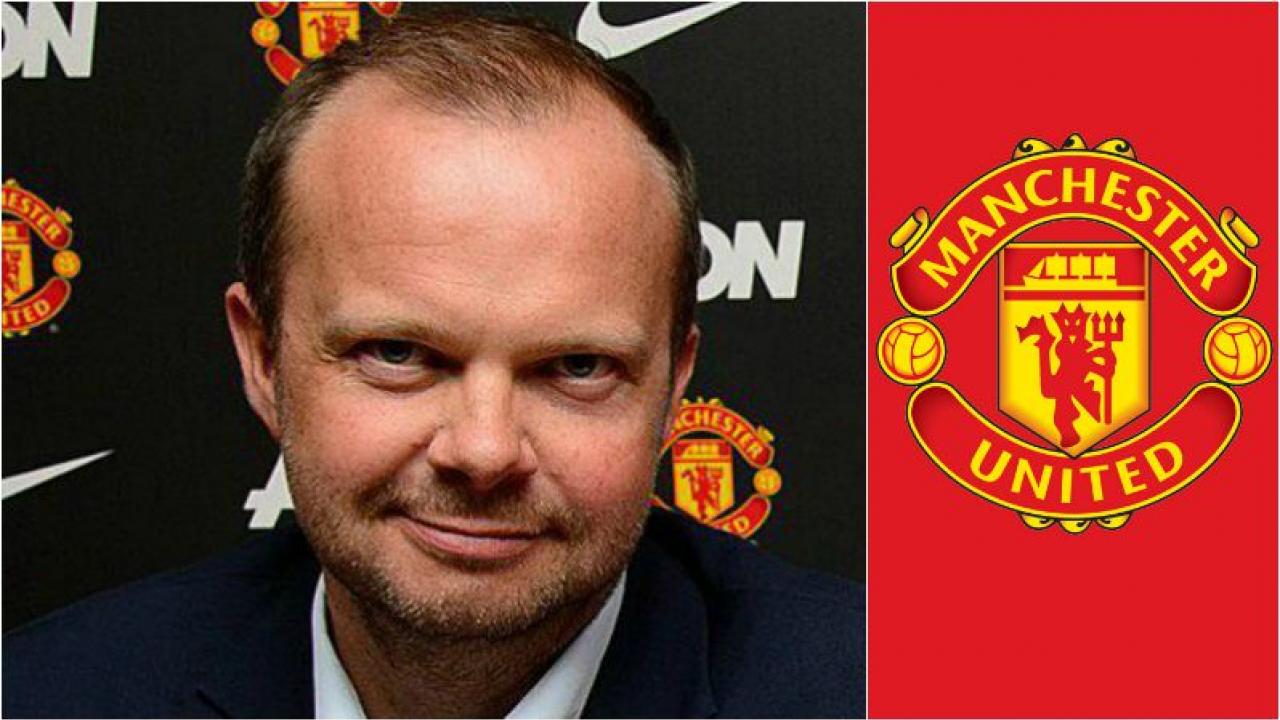 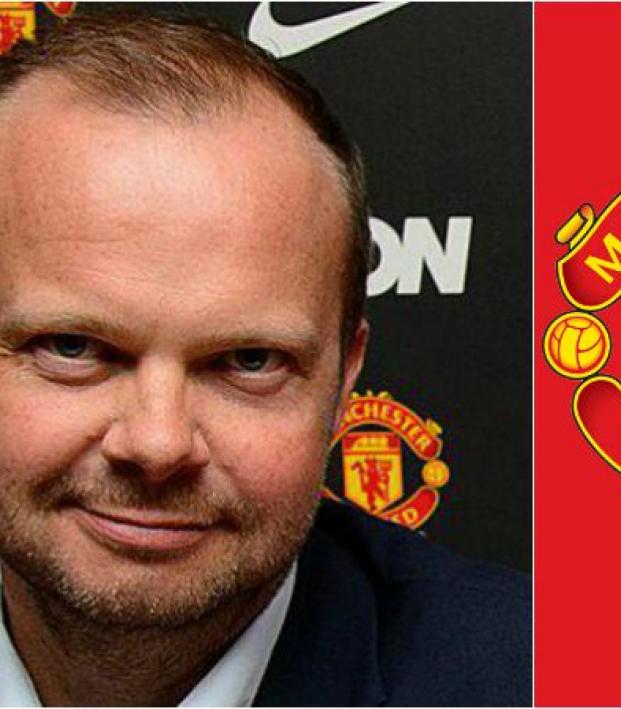 This Man Just Lost His Company $50 Million, So Why Is He Still Employed?

Robert Gordon September 1, 2015
Ed Woodward’s failure to see David de Gea’s transfer to Real Madrid across the line is just the latest in a list of costly cock-ups. When will he do the honorable thing?

Being a NYSE-listed company, Manchester United have to make statements to the market whenever there is significant turnover in senior personnel. When Sir Alex Ferguson announced his retirement, for example, it was first communicated in a formal statement to shareholders, and Manchester United PLC’s stock plummeted 4.5%.

We raise this piece of stock market protocol not to educate you in the basics of corporate communication, but to highlight the importance of these missives: what they say carries weight, must accurately relay the state of the company and cannot be misleading.

It’s instructive, therefore, to consider what Manchester United announced to the markets upon the appointment of Ed Woodward as David Gill’s successor as CEO, and how they defined his role and responsibilities. Per the statement from February 2013:

“Ed will have overall responsibility for the club, including, in conjunction with [then manager] Sir Alex Ferguson, facilitating transfer activity.”

It’s pretty clear, therefore, that, when it comes to transfer activity, the buck stops with Ed. While he doesn’t necessarily pick the players to sign (though he’s undoubtedly set a tone of targeting commercially important signings over sporting ones), he sure as hell is charged with getting them in or out of the door once a deal has been agreed.

Within that context, there is absolutely zero ambiguity over who should carry the can for United’s embarrassing failure to complete the sale of David de Gea to Real Madrid late last night, despite Los Blancos having agreed to a fee of just under $50 million (with Keylor Navas moving in the opposite direction). The suits in the Santiago Bernabau issued a statement earlier this morning laying the blame squarely at United’s feet, claiming the Lancashire club failed to send the necessary documentation in a timely manner (you can read more about the farce here). De Gea is now stranded at Old Trafford until at least January and in all likelihood next June, when he’ll be able to leave Manchester United on a free.

United have known since the dying days of last season that de Gea wished to leave the club for Madrid, yet let this sorry saga dragged out all summer long until literally the last minutes of the transfer window (La Liga’s window shut 24 hours ahead of the UK’s). They had neither a replacement for de Gea lined up, nor, apparently, were they sufficiently prepared for his sale. The upshot is that United now have a goalkeeper wholly disillusioned with life in Manchester, running down his contract until he can leave for absolutely nothing next summer, despite having had a willing buyer at hand. Somebody has cost Manchester United PLC and its shareholders $50 million, and by the definition set out to markets upon his appointment two-and-a-half years ago, that man is Ed Woodward.

If you had cost your company 50 million big ones, would you expect to still have a job the next morning? Would you stroll into the office at 9am, shrug your shoulders, and say “ho hum, onwards and upwards”? Or would you do the decent thing and hand in your notice?

It’s hard to imagine any other walk of life in which one person’s failings could be so brazenly ignored: It’s about time Manchester United issued another statement to the markets, announcing Ed Woodward’s long overdue departure from Old Trafford.