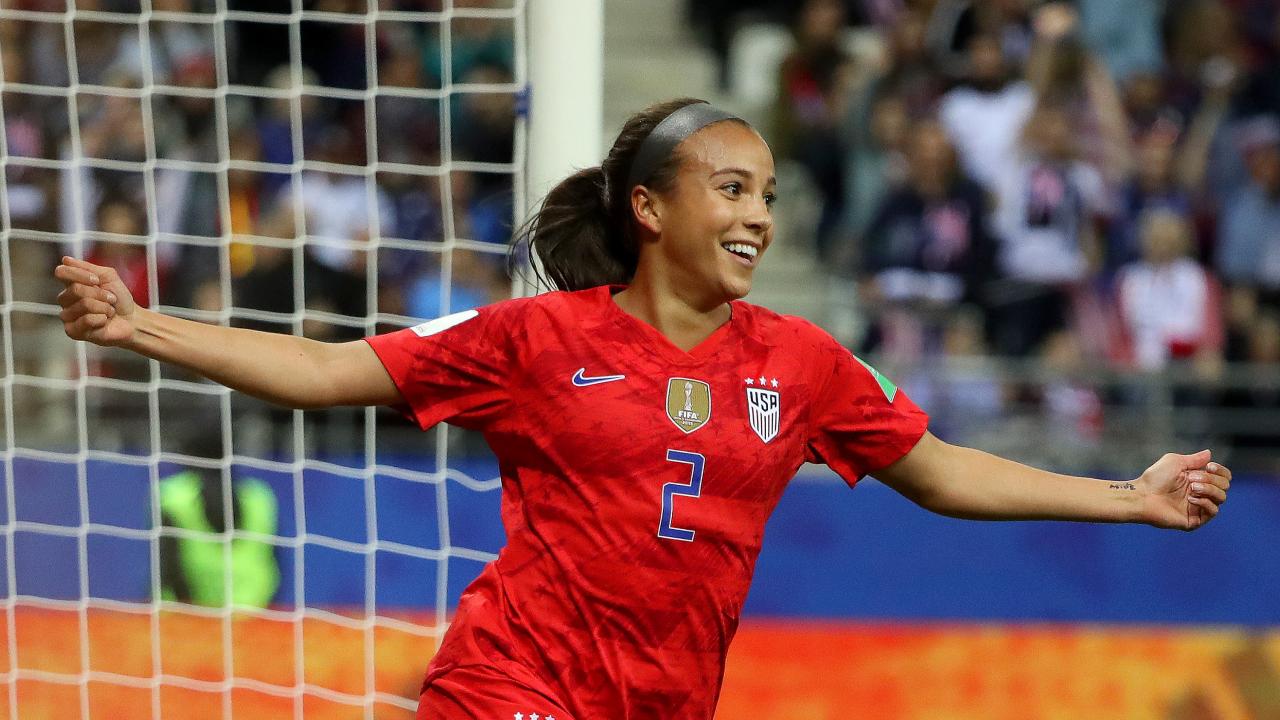 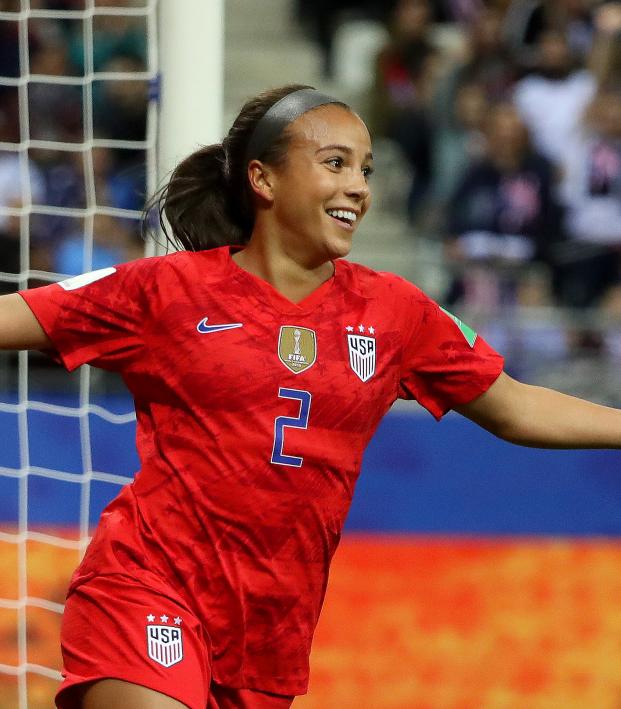 The USWNT starlet who skipped college at UCLA to join the Washington Spirit in 2017 was traded to Sky Blue FC for four — yes, four — draft picks during a blockbuster draft-day move on Thursday.

The Portland Thorns selected Sophia Smith with the first pick of the 2020 NWSL Draft, making her the first teenager ever selected in any NWSL draft, but the focus quickly shifted to what Sky Blue was doing.

The New Jersey-based club has been something of a joke in recent years, with some of last year’s draftees fleeing the country to avoid playing for the club. But new GM Alyse LaHue is trying to bring the club back to respectability and Thursday’s trade will go a long way toward a possible return to the playoffs.

.@WashSpirit have acquired the #4 pick in 2020 NWSL Draft following a trade with @SkyBlueFC. The Spirit also receive picks #4 and #8 in the second round and a 1st round pick in 2021.

The Spirit will send a Player To Be Named Later to Sky Blue.

After speculation over whether that player was Pugh or Rose Lavelle — it had to be someone big to give up that many draft picks — Sky Blue made the announcement official.

The move was not dissimilar to the 2018 three-way draft-day trade that saw Carli Lloyd, Sam Kerr and Christen Press change teams and essentially upstaged the draft. That trade saw Lloyd leave Houston for New Jersey, Kerr move from Sky Blue to Chicago and Press transfer from Chicago to Sweden because she refused to play in Houston, which some would say is the greatest city in the country.

Pugh is a huge star for Sky Blue to bring in. At 21, she already has 62 USWNT appearances and 18 goals to boot. She scored against both Thailand and Chile in the 2019 Women’s World Cup, claiming her first international trophy. The native of Littleton, Colorado, scored 10 goals in 40 appearances with the Spirit over the last three seasons.

Sky Blue finished eighth out of nine clubs last season, actually a big improvement over the last-place debacle of 2018. Pugh will join Lloyd as the only other USWNT regular on the squad, which is still one more than the Houston Dash since Lloyd left.

As for the Spirit, they drafted Ashley Sanchez of UCLA, Natalie Jacobs of USC and Averie Collins of Washington State with the picks obtained from Sky Blue, their only picks of the first two rounds. Washington also drafted Katie McClure of Kansas and Kaiya McCullough of UCLA in the later rounds.

Sky Blue had some picks left over despite sending so many to Washington. The club snagged Evelyne Viens of South Florida with the fifth overall pick, Kaleigh Riehl of Penn State in the second round, Amanda McGlynn of Virginia Tech in the third round and Chantelle Swaby of Rutgers in the fourth round.

Lloyd and Sky Blue’s Freya Coombe, currently the only female NWSL head coach, are excited for the upcoming season.

As for the immediate future for Pugh and Lloyd, they’ll be competing with and against each other for starting spots on the 2020 Olympics roster, with qualifying set to begin in less than two weeks.

Me sitting in a meeting trying to find out when we're announcing the Olympic Qualifying roster.