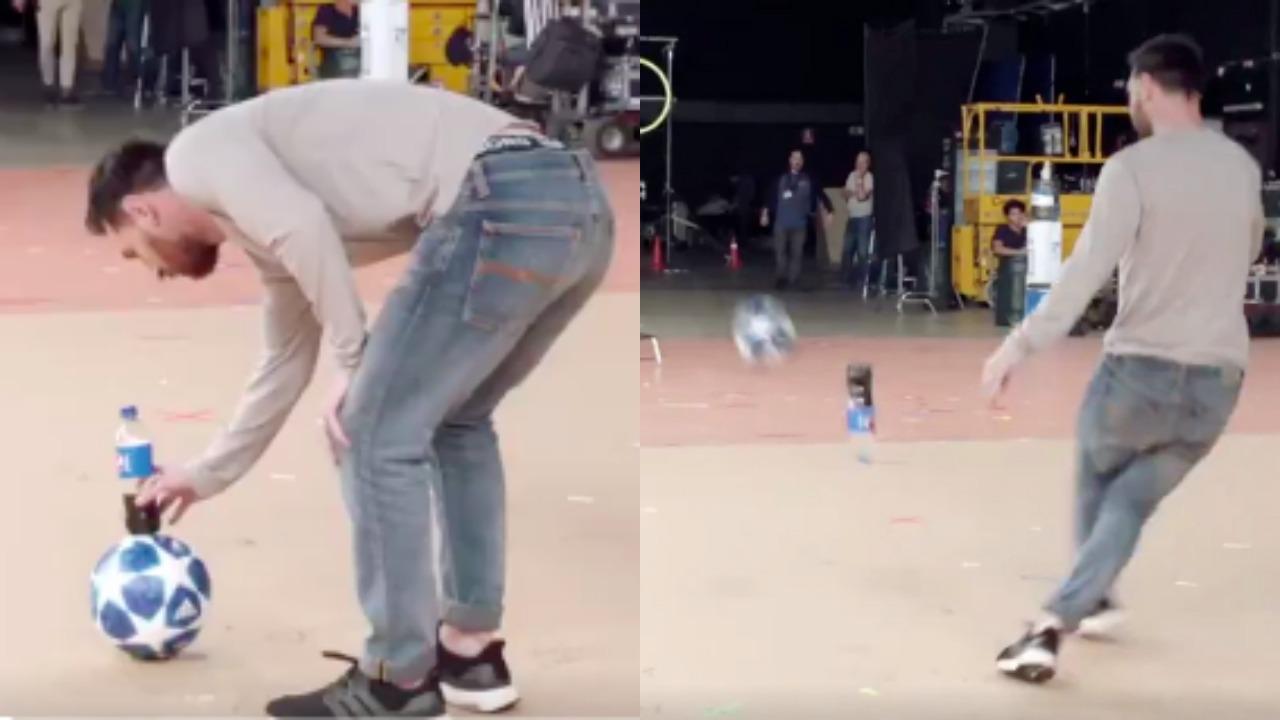 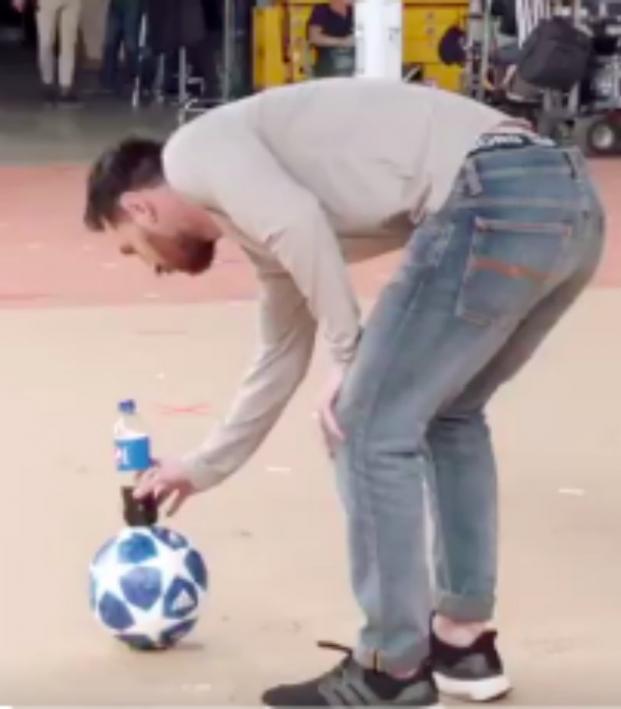 For The Love Of Messi And Salah

Pepsi recently launched a new global marketing campaign to more than 100 countries. Its new "For The Love Of It" slogan reached both Argentina and Egypt's finest.

Lionel Messi and Mohamed Salah showed off why they are two of the world’s best target strikers. They took Pepsi’s challenge with ease as Messi double dipped by kicking the ball through the target, while also hitting a perfect bottle flip.Talk about raising the standards for bottle flipping.

No challenge is too great for Leo Messi #ForTheLoveOfIt #UCL pic.twitter.com/B9ccE42M7H

Salah, on the other hand, hit the target twice and casually knocked down a can of Pepsi without even looking. It is just pure class.

Now whose celeb shot was better? I'm not too sure, but all I really want to know is if they actually drank the Pepsi.