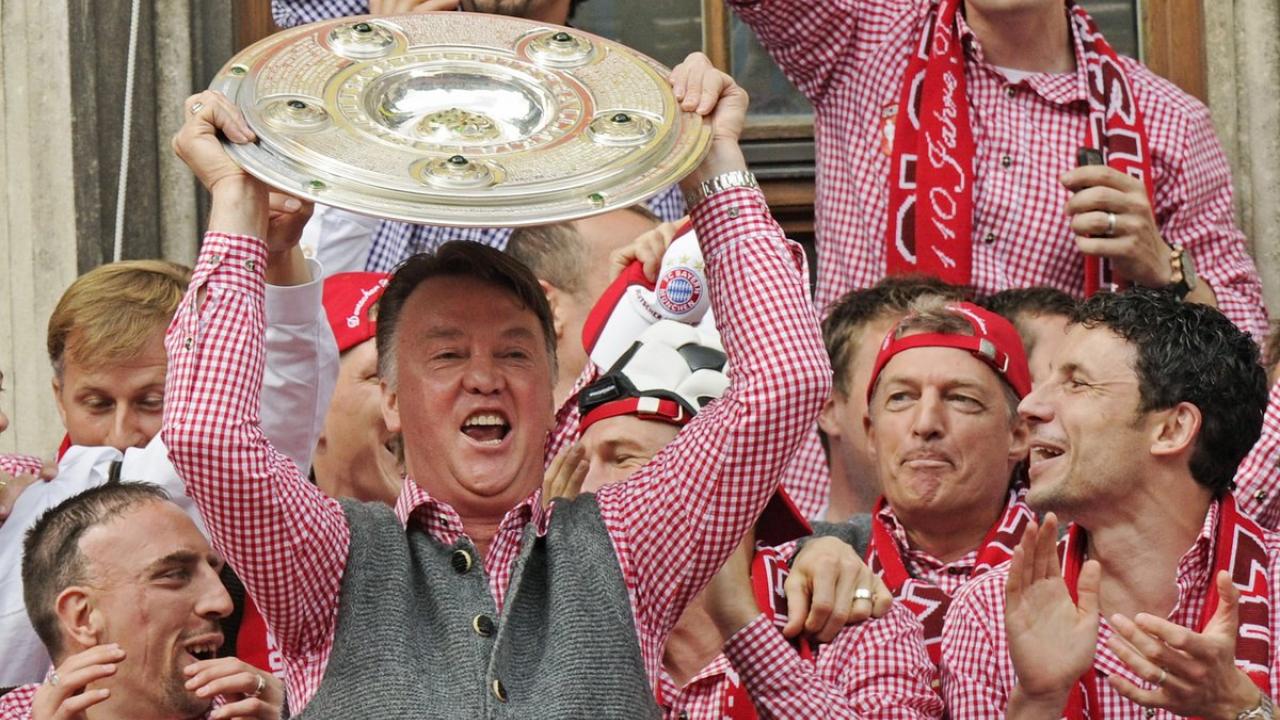 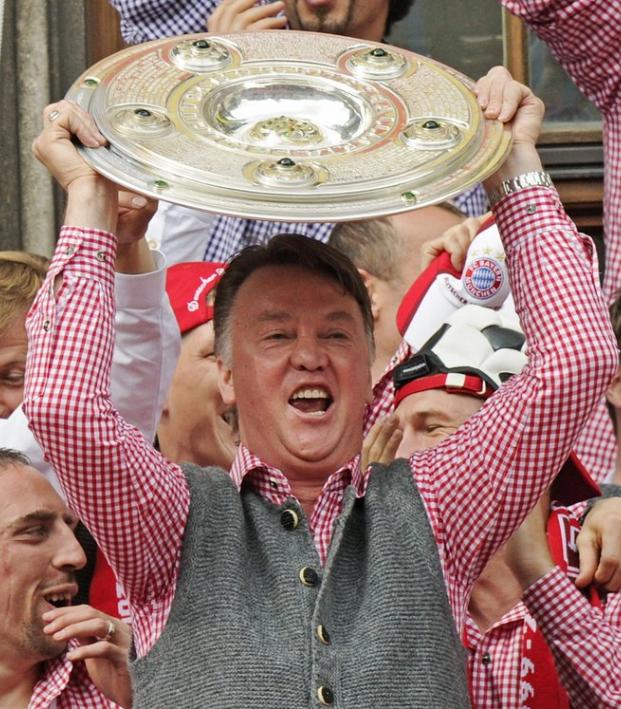 Sam Klomhaus January 17, 2017
We are now in search of a new manager to be the king of unintentional comedy.

Louis van Gaal, formerly the most entertaining manager in world football, has retired. We are sad now.

Van Gaal had everything we look for in a manager who doesn't manage the club we personally root for, which is to say: antics.

Awash in the sea of shenanigans, it's easy to forget that van Gaal was actually a terrific manager, leading the Netherlands to third place at the 2014 World Cup and overseeing major success with Ajax, Barcelona and Bayern Munich.

That said, he once pulled his pants down in front of his Bayern Munich team for reasons that remain unclear beyond the fact that he's Louis van Gaal.

Van Gaal had said Manchester United would be his last job, but we were hoping he would land somewhere else after being fired this summer, because Louis van Gaal is the gift that keeps on giving.

Now, as he rides into the sunset, smirking at the sun like "it ain't all that hot," we will remember Louis van Gaal for being completely out of his mind, but in the most delightful and successful way possible.