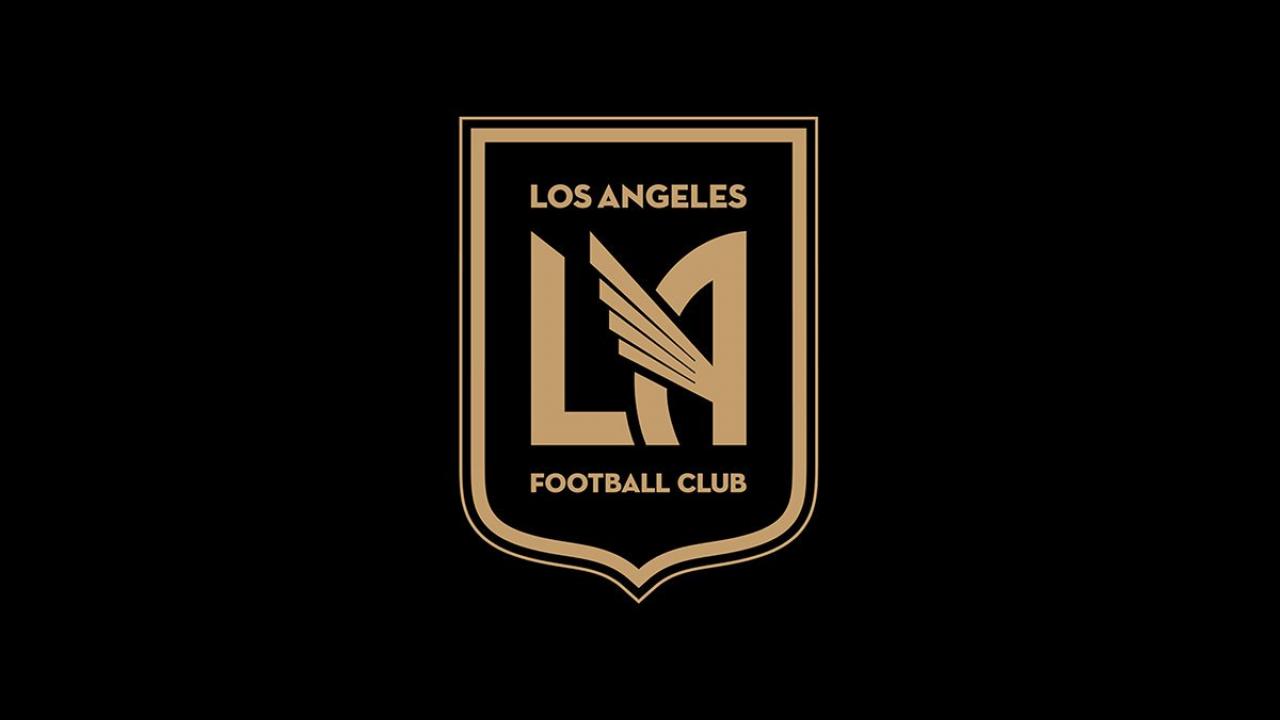 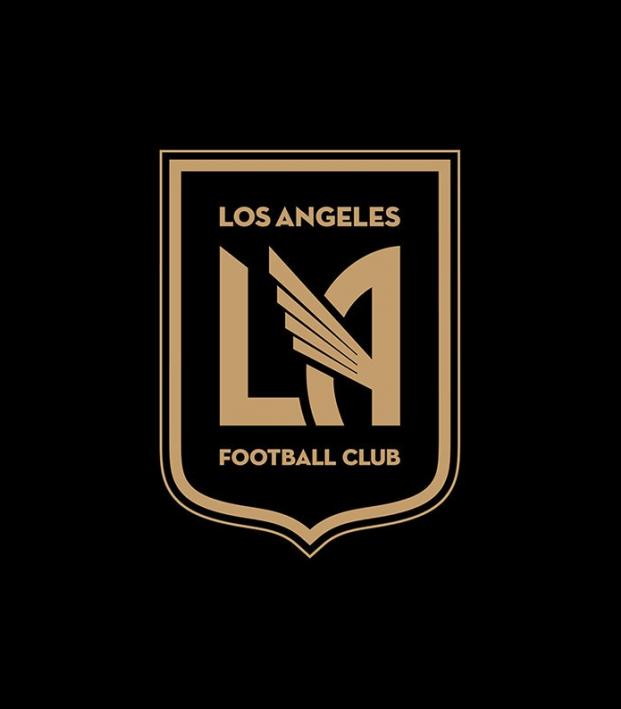 Los Angeles FC Are Determined To Take The MLS By Storm

Unlike previous MLS expansions, Los Angeles FC isn’t just looking to become an American success, but instead the club wants to make a global impact. The MLS expansion team will join the league at the start of the 2018 season, and already has 10 players targeted as they look to make the most of the league’s three designated player allowances.

This allowance, created for teams to (try to) compete for world class talent, allows MLS teams to designate three players that will not count against their salary cap. These decisions can make or break a club. Some clubs have struck gold (Toronto), others have wasted their spots (San Jose).

So why is Los Angeles targeting players like Rooney, Modric, and Fabregas? Every sane soccer fan knows that these players are too good for an expansion MLS team, but will they be in two years? As LAFC will not play until 2018, they are looking to secure the transfer of their designated players before loaning them back to Europe in preparation for their MLS debut.

This is a sound strategy, but will they be able to convince international stars to make the move? For players such as Rooney, who has already showed interest in a move to the MLS, this may be possible. However Modric and Fabregas are still top players, as are many of the other players rumored to be on the team’s 10 man shortlist (such as Chicharito).

Perhaps the success of their fellow Europeans in the MLS will be enough to convince them. If Sebastian Giovinco, a player unable to even start for Juventus, can become a star, imagine what a player like Modric, who Gabi recently called Real Madrid’s best player, can do in the league known for it’s poor defending.

Though it may seem like a long shot, Los Angeles has already shown it’s serious commitment to becoming a serious MLS powerhouse, and is currently building a 22,000 person stadium. With a year and a half until they make their MLS debut, they might seriously have a shot at a few players on their shortlist as their international careers come to a close.