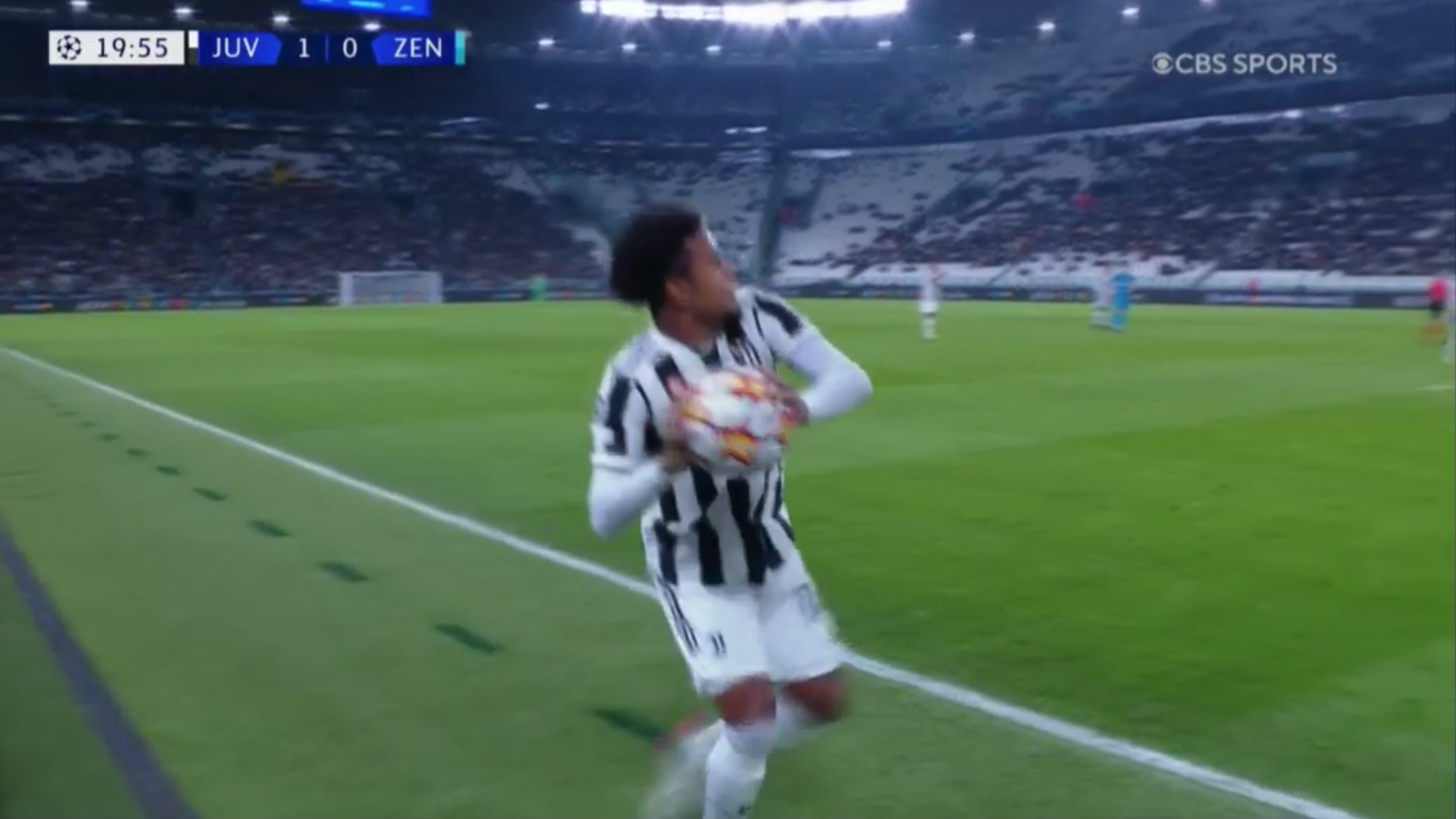 The Texan throws the ball in like it’s a football.
Screenshot: CBSSN 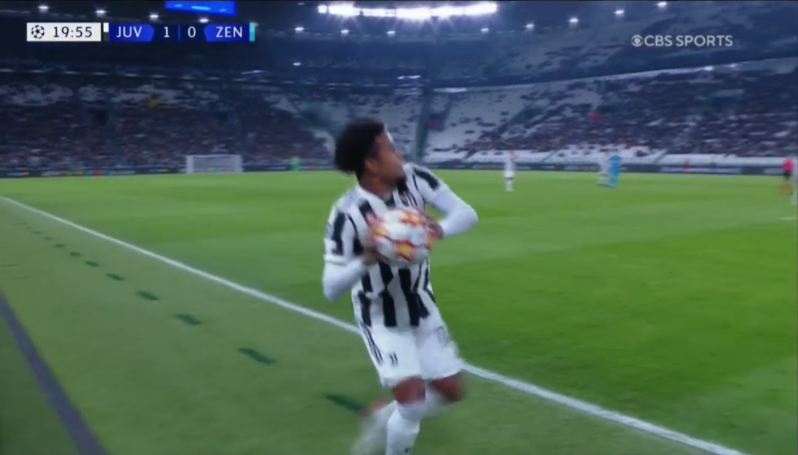