Mitrović Scores Twice As Fulham Get Surprise Draw With Liverpool 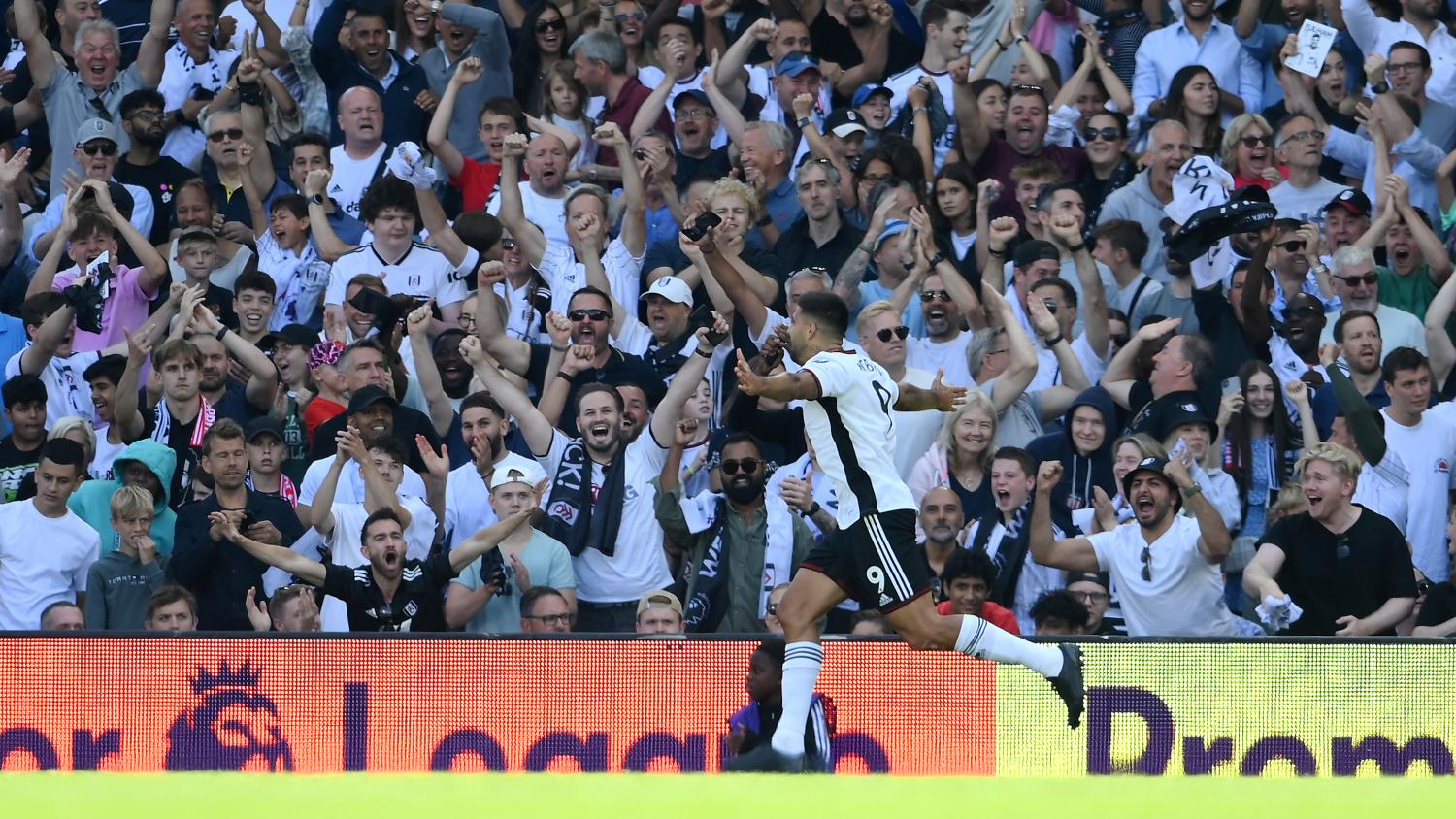 American Premier League fans who woke up early Saturday morning were treated to quite the entertaining fixture. Newly promoted Fulham hosted last season’s runners-up Liverpool at Craven Cottage and both sides shared the honors with a 2-2 draw after a back and forth affair.

Fulham played with guts and desire, and honestly, looked like the better side throughout the 90 minutes. A pair of goals from Aleksandar Mitrović gave Fulham every chance of leaving with all three points but Liverpool equalized on both occasions to secure the draw.

Mitrović scored early following a well-worked attack, punctuated by a far-post cross headed home from close range as the Serbian beat Trent Alexander-Arnold in the air.

It had to be him!

Liverpool’s new signing, Darwin Núñez, came off the bench to make his Premier League debut. The Uruguayan made his presence known, scoring a splendid backheel flick to level the score at one, just after the hour-mark.

Darwin Nunez with the backheel flick for his first Premier League goal! #LFC

For the first time since joining Liverpool, Virgil van Dijk has been dribbled past by an opponent AND conceded a penalty in a single Premier League game.

Aleksandar Mitrović is responsible for both. pic.twitter.com/HGt6pOy56f

Eight minutes later, a controversial penalty, earned by Mitrović was quickly dispatched by the Serbian to re-establish Fulham’s advantage.

Here's a look at the foul in the box by Virgil Van Dijk on Aleksandar Mitrovic which led to Fulham taking a 2-1 lead.

Aleksandar Mitrovic buries the penalty and Fulham take a 2-1 lead over Liverpool! #FFC

With ten minutes to go, Salah finished from close range making the score 2-2. The Reds almost walked away with all three points after Jordan Henderson clattered the crossbar from distance.

For the sixth season in a row, Mo Salah has scored on opening day! #LFC

Liverpool have leveled the match once again. With less than 10 minutes to go, will there be a winner? Get to @peacockTV NOW! #MyPLMorning | #FULLIV pic.twitter.com/wbAVxisD2K

In the end, both sides walked away with a point, but Fulham will be pleased to take a point off Liverpool in its first game back in the Premier League.