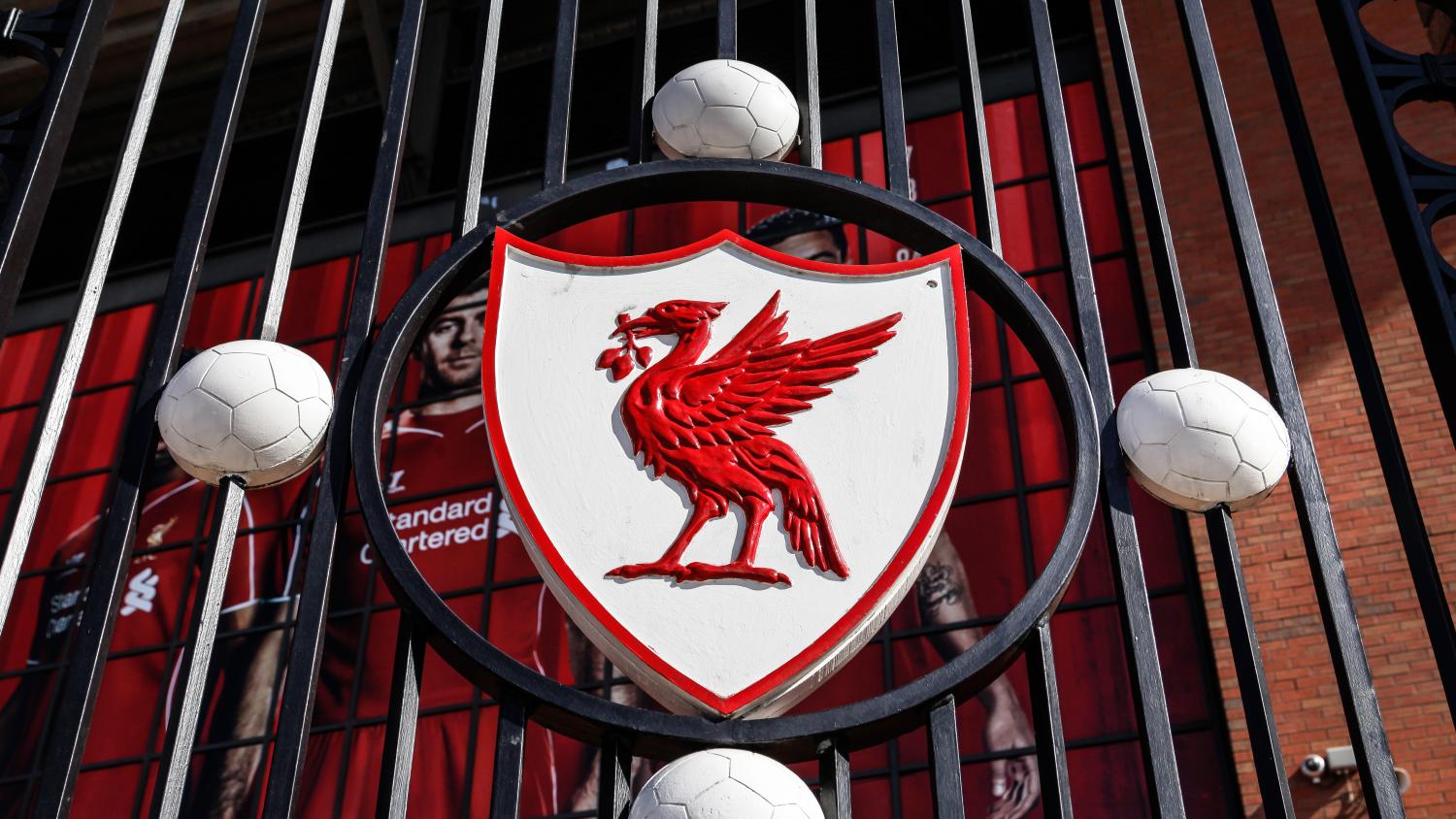 According to a number of reports in England, the cousin of Manchester City owner Sheikh Mansour made a world-record bid to takeover City’s Premier League rival Liverpool but was turned down.

Liverpool, currently owned by Fenway Sports Group (FSG), rejected the $2.5 billion offer from Sheikh Khaled Bin Zayed Al Nehayan. It is reported that the bid was made toward the end of 2017.

Sheikh Khaled graduated from Boston University with a degree in Business Administration and went on to gain his Ph.D. in finance from Michigan State University.

Liverpool released a statement regarding the report, outlining that “the club is not for sale” but “under the right terms and conditions we would consider taking on a minority investor.”

"This is the last thing they need.”

It isn’t clear in terms of how far down the line the deal really was, but multiple reports claim there were meetings between the two groups.

The family rivalry would have been very interesting to see. Who knows, maybe Sheikh Khaled was going to sell all of Liverpool’s best players to his cousin for cheap money and dismantle Liverpool forever.

What we do know is that Sheikh Mansour’s cousin wants to buy a club, so if your owner sucks (Newcastle United, we’re looking at you), hopefully you can have a happy ending with a rich owner like Sheikh Khaled.

“Abu Dhabi investor Sheik Khaled, cousin of MCFC owner Sheik Mansour, has failed in a £2bn proposal to takeover Liverpool.”
Anyone got his number ?