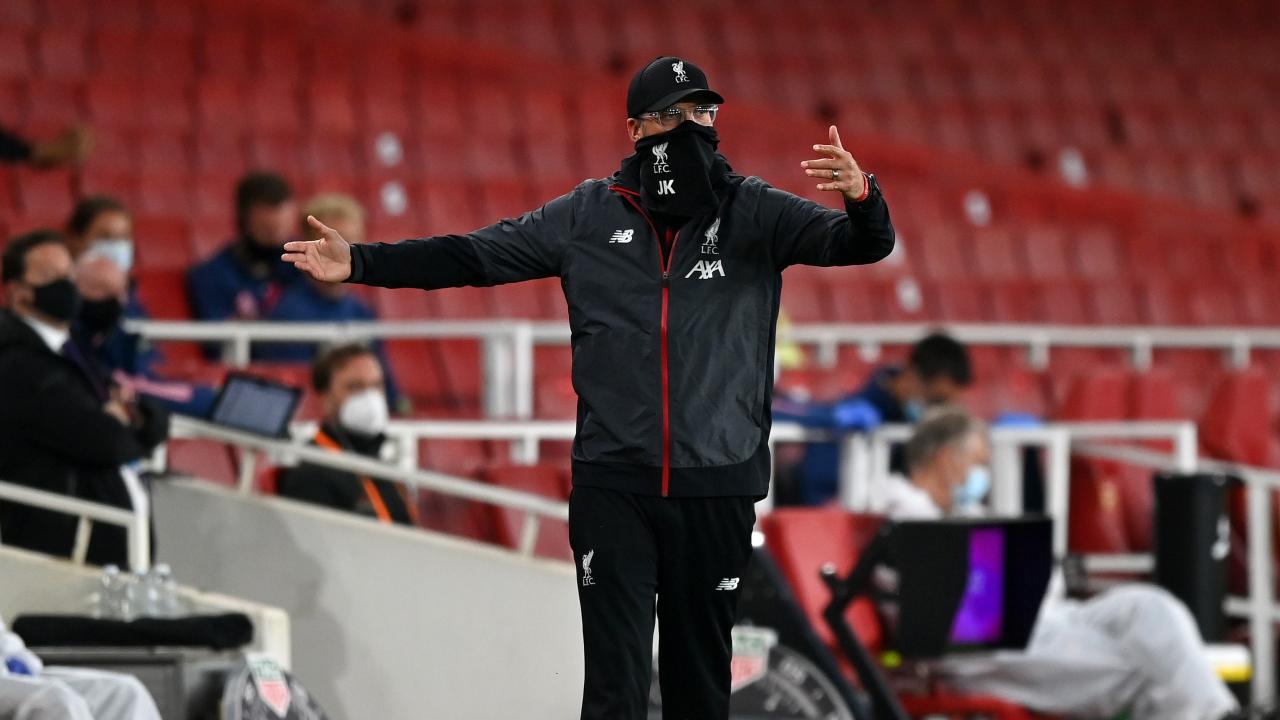 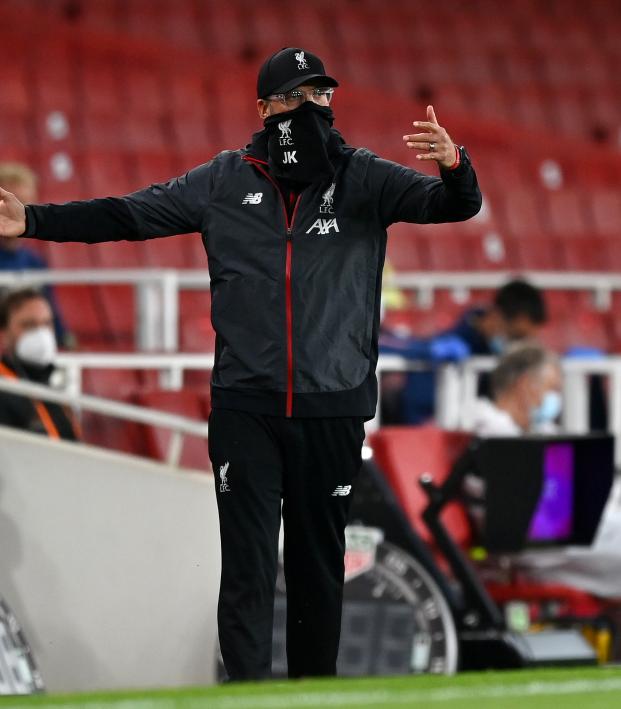 The Austrian paper did not specify whether the person involved was a player or a member of staff, describing them only as a "member" of the club.

Liverpool's training camp was moved to the Austrian town of Saalfelden at short notice after a planned trip to Evian in France was cancelled "because of the coronavirus pandemic," according to SLFC Soccer, a company that set up the Austrian camp, which is being held behind closed doors.

Juergen Klopp's Liverpool won their first Premier League title in 30 years with seven games to spare, eventually finishing the season 18 points clear at the top of the table.