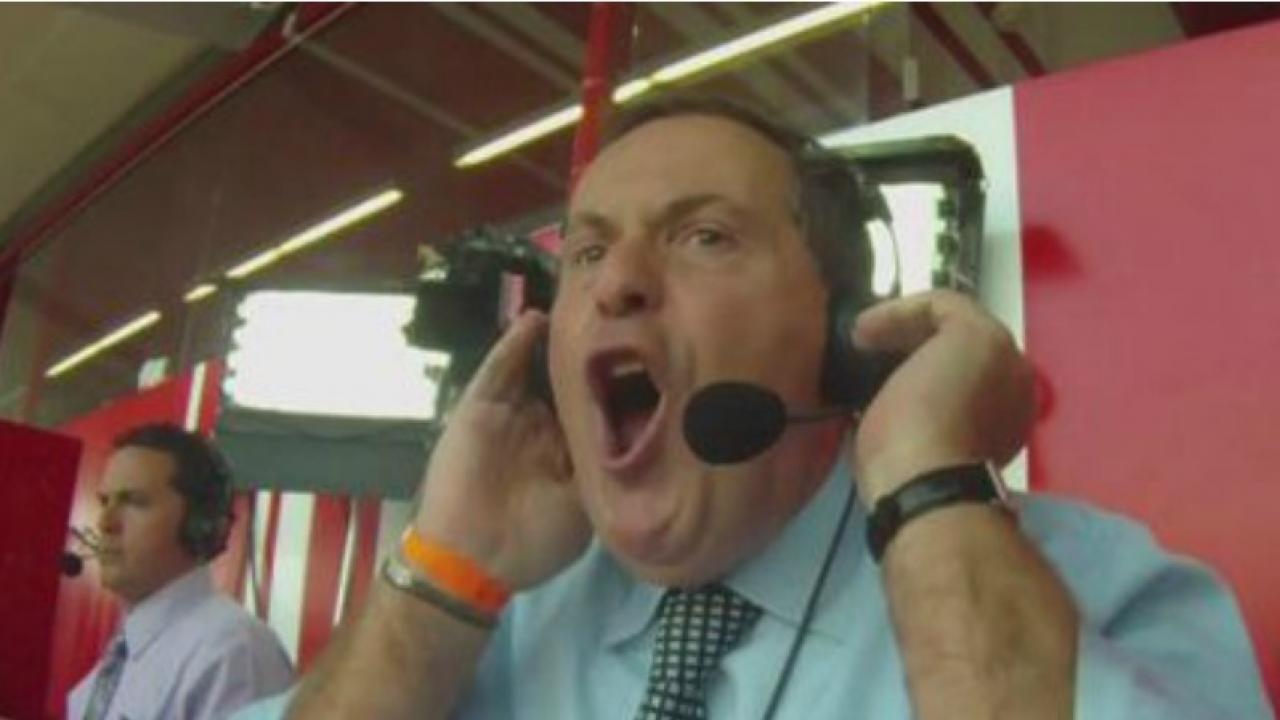 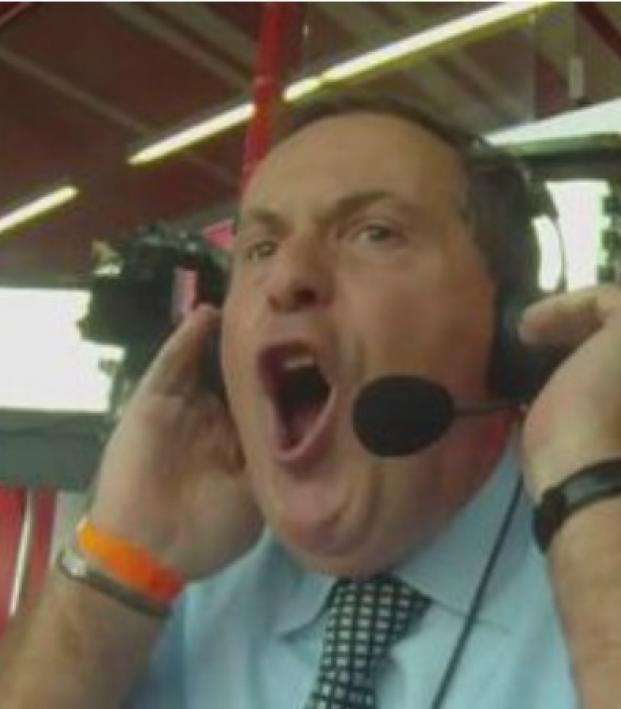 Andres Cantor's most noticable attribute in his broadcasting is his exuberance. Never was that exuberance more on display than his call of Landon Donovan's goal against Algeria in the 2010 World Cup to send the USA to the knockout round.

Cantor, who recently signed a contract extension with Telemundo, was so excited he almost fainted, he told Sports Illustrated's Richard Deitsch while being interviewed for the SI Media Podcast (listen to the whole podcast by the way, it's great).

"I know Landon, and the fact that it was him made it that much more special."

"Algeria almost scored from the very last play before Landon's goal. That would've put the U.S. out in the first round of the World Cup, and then on the counterattack you had Landon's terrific run of 60-70 yards with Jozy and Dempsey and then Landon pushing it in."

"I mean, I gave it all-out. It was a very intense game from what it meant to the U.S. National Team, so I was really worn down, so my emotions really overflowed in that goal call."

"Honestly I almost fainted. I had Boris Milutinovic, former U.S. National Team coach in '94, and Marcelo Balboa as my two color commentators at the stadium that night and they were taken, obviously, by emotion as well."

"I almost really fainted because I was so much out of breath. So that's that story."

And what a story. Here's the goal and the call:

You can hear his voice break near the beginning, but he regains his form admirably in time to yell "goooooooooollllllll." Nothing can keep this man down. And that's why we love Andres Cantor.