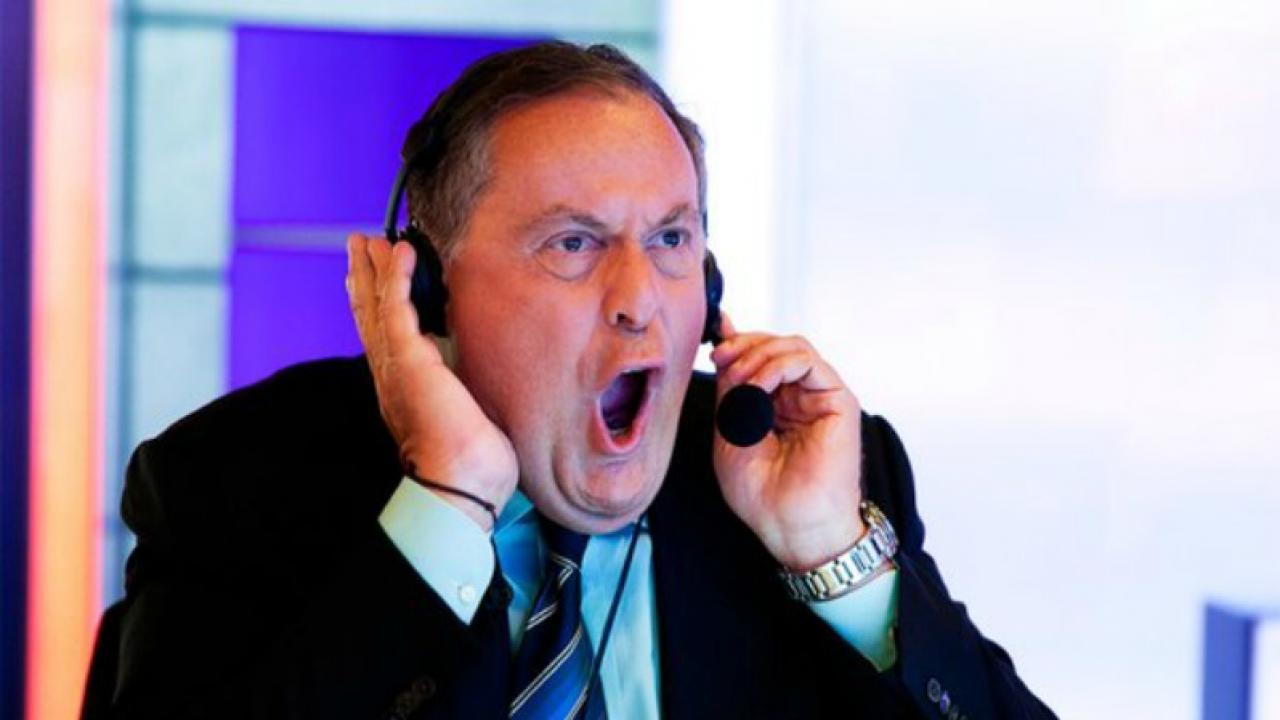 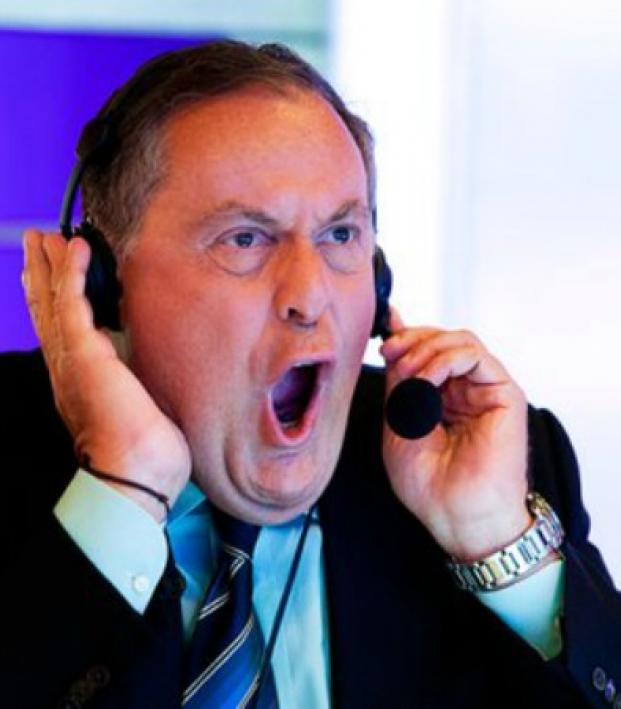 Sam Klomhaus November 16, 2015
Andres Cantor is a legend, and the next two World Cups will give him a chance to become even more legendary.

Sure, there are other great announcers (Ian Darke, for example), but no one is on the level of Cantor, who is blessed with the ability to both remove himself from great moments and elevate them at the same time. When he calls a game, it feels natural, like his commentary is supposed to be there.

Great commentary is background noise for the majority of games, only elevating moments that deserve elevating. Cartor understands this distinction, which is what makes him the best. As a player, you don't just get a classic Andres Cantor goal call. You have to earn it.

That's why we're delighted to report that Cantor has extended his contract with Telemundo for the next two world cups, Russia 2018 and Qatar 2022.

We can hardly wait, but while we do, here are some of our favorite Andres Cantor moments, beginning with a compilation of his goal calls from 2013.

And here's his call on Landon Donovan's goal against Algeria in the 2010 World Cup. The debate surrounding which call was better, his or Ian Darke's, may never be settled.

Here's all five USA goals in the 2015 World Cup final.

Cantor is so good he's now a staple in popular culture, appearing on The Simpsons. . .