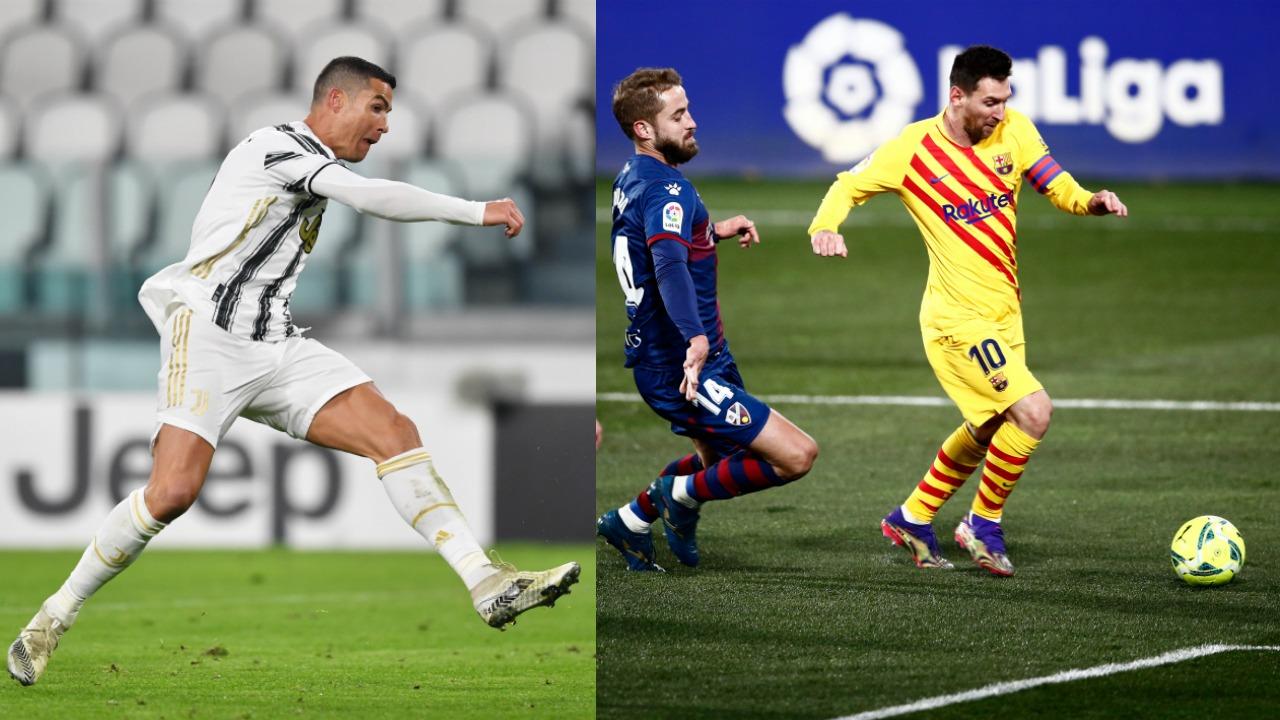 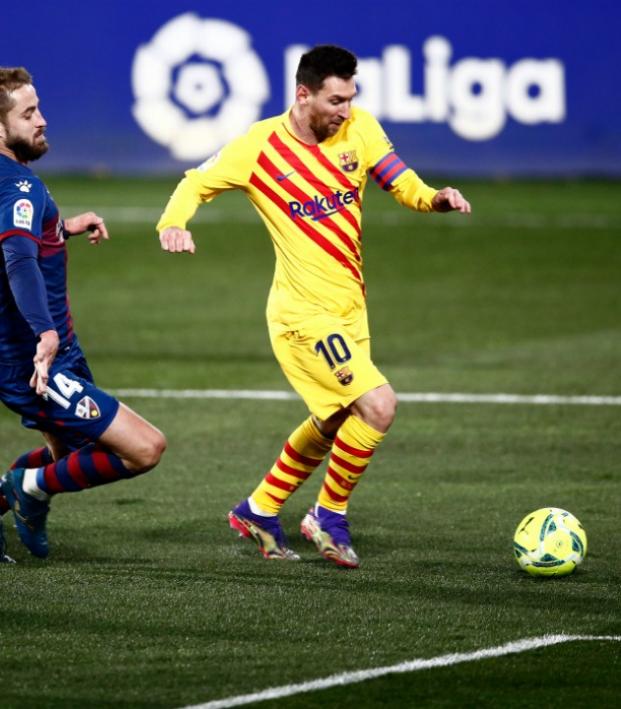 Messi And Ronaldo Both Begin 2021 With Incredible Match-Winning Assists

In the year 2021, Lionel Messi will turn 34 while Cristiano Ronaldo turns 36 in just one month’s time. Playing in their first matches of the New Year on Sunday, the duo showed just how important they remain to their respective clubs by providing match-winning moments.

Over in Spain, Messi returned from his extended winter break to appear in his 500th LaLiga match for Barcelona. He’s the first non-Spanish player to reach the milestone, and among active players, only Real Madrid’s Sergio Ramos (505) and Real Betis’ Joaquín (565) have more.

Newly promoted Huesca attempted to mass their ranks behind the ball at El Alcoraz, but Barça opened the scoring in the 27th-minute when Messi — roaming freely around the pitch in Ronald Koeman’s setup – picked out Frenkie de Jong’s sprint into the area. Messi’s angled ball hit the Dutchman in stride for a picture-perfect finish.

Barcelona couldn’t find a second — goalkeeper Álvaro Fernández is the real deal — but Huesca never threatened to reply. The 1-0 win moved the club up to fifth-place, 10 points behind leader Atlético Madrid (which still maintains a game in hand).

Over in Italy, Ronaldo ensured a 20th straight year of scoring a professional goal after getting a brace against Udinese. He also matched Messi’s assist with a ridiculous outside-of-the-boot through ball for Federico Chiesa.

This assist from Cristiano Ronaldo pic.twitter.com/hvg7nM73je

Juve’s league plight is remarkably similar to Barça’s: The 4-1 win over Udinese moves Juve up to fifth-place, 10 points behind leader AC Milan. The world’s most heralded duo has effectively outlasted the clubs they play for.

There will be a year when Messi and Ronaldo don’t dominate the professional game, but 2021 is not that year.