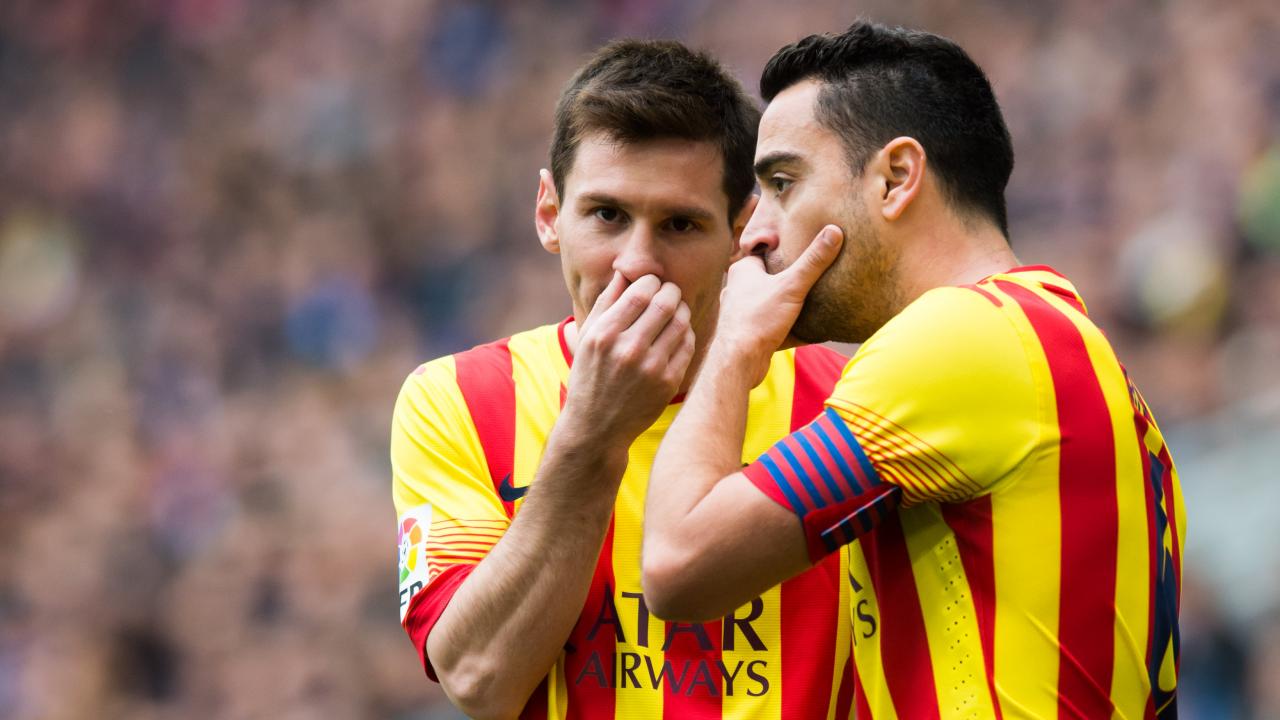 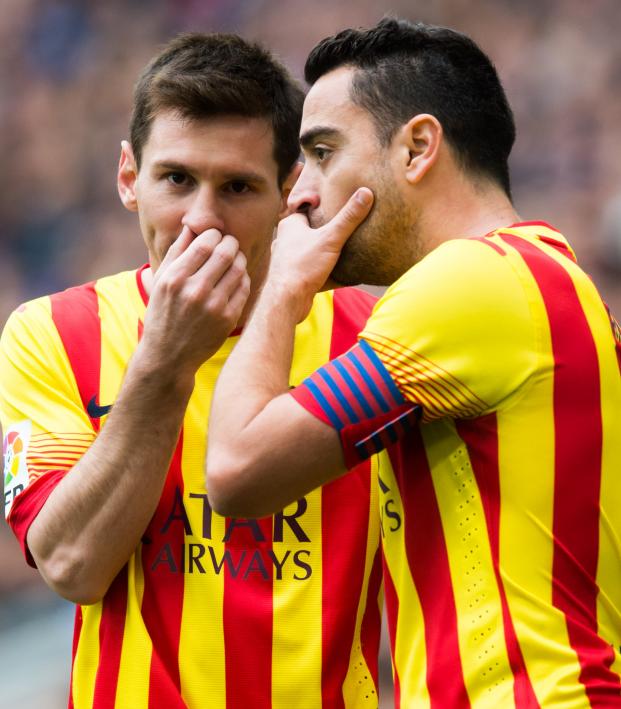 Reuters November 17, 2020
Victor Font has a clear plan, but it remains to be seen if Messi wants any part of it.

Lionel Messi must stay at Barcelona so he can lead the team for the remainder of his career and play a strategic role when he retires, the club's presidential candidate Victor Font told Reuters.

The six-times World Player of the Year and Barca’s all-time top scorer came close to leaving the Catalans in August after his relationship with then president Josep Maria Bartomeu turned sour. But the Argentine can leave the club, where he has spent his entire career, for free at the end of this season unless he pens a new contract before the end of June.

Font, who formed part of a campaign against Bartomeu which led to him resigning in October, is the front-runner to win the Jan. 24 election and believes the world's best paid player can be convinced to stay at Camp Nou.

“When you are lucky enough to have the best player in the world in your team, you need to retain that talent,” Font, a 48-year-old telecommunications entrepreneur, told Reuters in an interview on Tuesday. "If Messi goes to a competitor we will not find an alternative easily as there is no alternative to Messi. So that’s why retaining him in the short term is critical.

"But for us the association between Messi and Barca is a strategic relationship and we want to make sure we create the right conditions for Messi to play a role in the club even after he retires. Messi could contribute plenty of ideas."

Font has been planning a run at the presidency for seven years and has chosen Barca midfield great Xavi to lead the team as a general manager in the longterm as well as being a coach.

"Messi needs to be convinced we have a competitive and winning project and Xavi can play a decisive role in us doing that," Font said. "Xavi’s credibility and know how about football is the right one to convince someone like Messi. They are friends, they know each other, they trust each other and that’s going to be key."

If he wins the election, Font will take charge of a club with the highest wage bill in world football. However, the club is in deep financial crisis, exacerbated by the COVID-19 pandemic which has obliterated revenue from ticketing, merchandising and tourism.

Barca's last accounts showed a loss of $115 million, while their overall net debt more than doubled to $579 million. But Font believes Messi’s love for Barcelona, who he joined aged 13, is so deep that he could lower his salary demands in order to stay.

"All clubs are in economic crisis (due to the pandemic) and everyone needs to adjust their expectations," he added. "The good thing with Messi is he loves the club as we all do and I'm sure he is ready to take a long term perspective and make a contribution so the club can manage the short term in the best possible way.

"When you have someone like Messi who loves the club and who the club wants to retain for many years, you have the framework to regenerate and build a winning team."