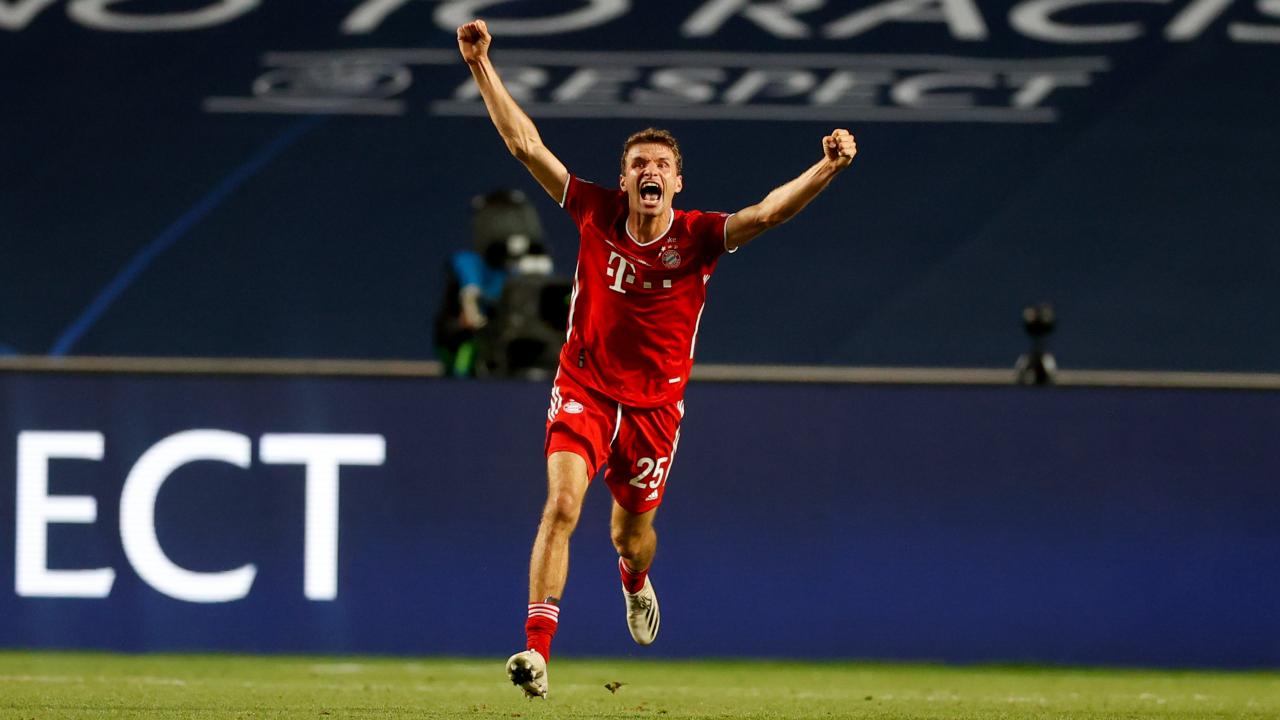 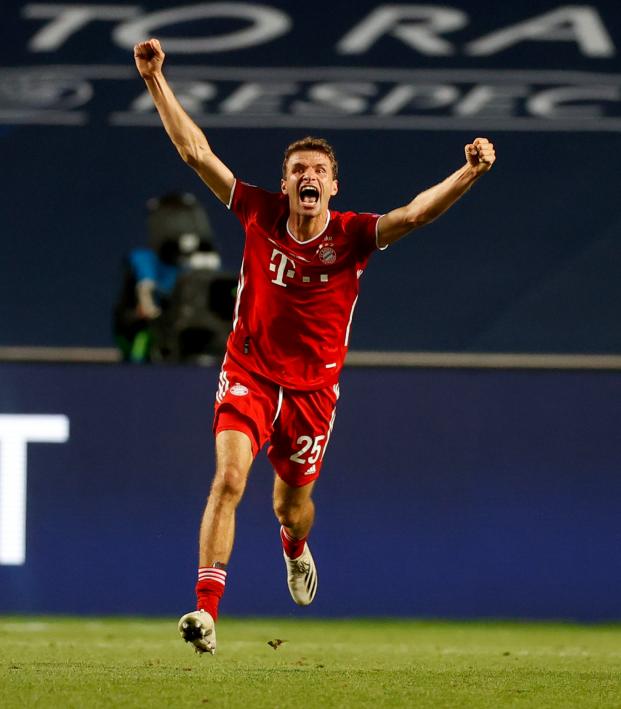 FIFA Finalizes Dates For Next Club World Cup In Qatar

Reuters November 17, 2020
The eventual winner of the CCL will need to quickly transition to playing Bayern Munich.

The FIFA Club World Cup, originally planned for December, will now be held from Feb. 1 to Feb. 11 in Doha, Qatar, organizers FIFA said on Tuesday.

The tournament brings together the six continental champions from across the world, with European Champions League winners Bayern Munich the first to have qualified. Last season's tournament ended with Liverpool beating Brazilian club Flamengo in the final.

FIFA did not state if supporters would be able to attend any of the games noting only that "in line with FIFA’s International Match Protocol, FIFA and the host country will provide the required safeguards for the health and safety of all involved."

A new expanded 24-team Club World Cup was due to be held in June/July 2021 in China but coronavirus-related delays to Euro 2020 and the Copa America, which will be held a year late, have led to the postponement of that plan.