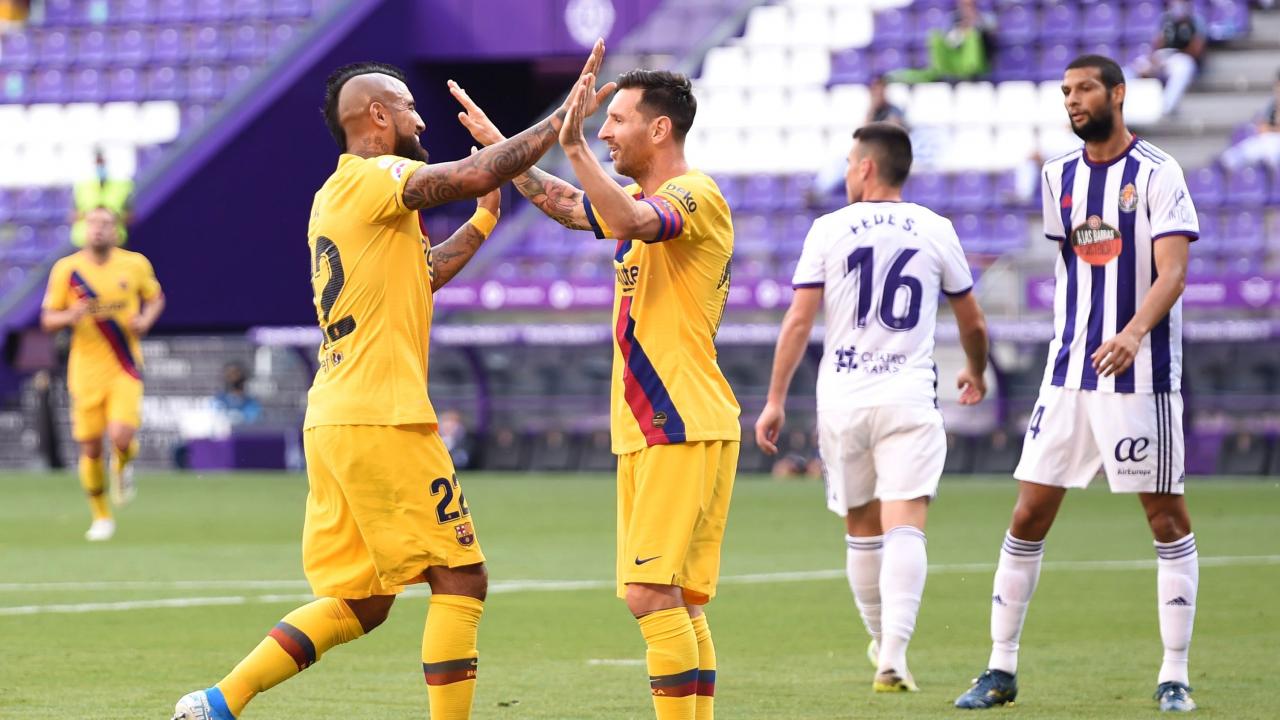 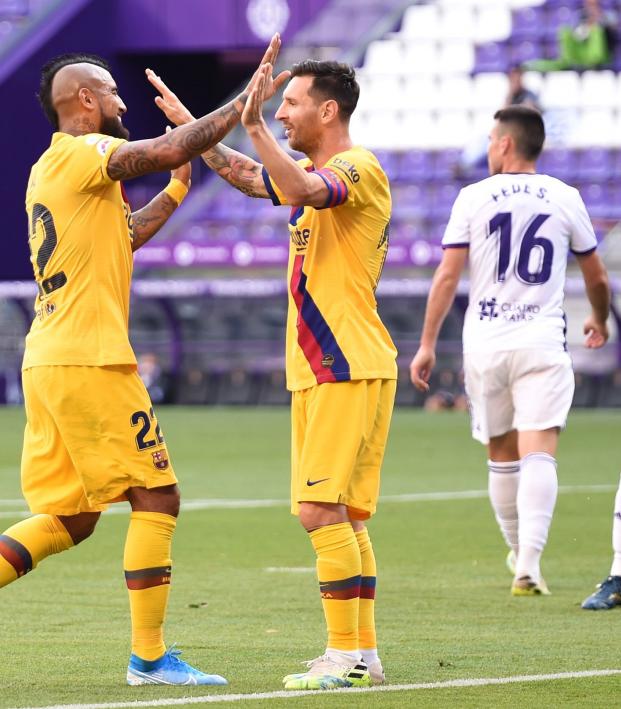 Travis Yoesting July 11, 2020
Lionel Messi set another record on Saturday, this time with his passing.

With a player as legendary as Lionel Messi, someone who break records seemingly every week, it’s easy to take for granted the history he’s making. But this latest Lionel Messi assist record set on Saturday is just another reminder that we’re watching one of the greatest players of all time, something no one should take for granted.

Messi recently scored his 700th career goal, just the latest milestone for the Argentine icon. Most of his records revolve around his incredible goal scoring, so it’s easy to forget the man is also one of the best passers in the game.

Barcelona beat Valladolid 1-0 on Saturday. Messi didn’t score, but he did set an impressive record by doing something no one has ever done in LaLiga, and something that hasn’t been done in Europe’s top five leagues in nearly 20 years.

By setting up Arturo Vidal for what proved to be the winner in the 15th minute, Messi became the first player in LaLiga history to reach the 20-goal and 20-assist plateau in the same season. Messi has 22 goals and 20 assists with two games left in the season.

20 - Barcelona’s Lionel Messi is the second player to score 20 goals (22) and provide 20 assists in a single season in the Top 5 European Leagues in the 21st century after Thierry Henry (24 goals and 20 assists in 2002/03 for Arsenal. History. pic.twitter.com/Zy5bsplSoG

Messi set a personal record for assists in a league campaign, which won’t read as a surprise to anyone considering he’s scored 20-plus goals each of the last 12 seasons.

Messi already owns the record for most assists in LaLiga history (he’s got 182 now). He also became the first player to notch 20 assists in a single season since former teammate Xavi in 2008-09, a season in which Xavi had Messi and Henry to assist.

Messi has shown with his passing that even if he ages and loses a step, the No. 10 still has a future as one of the best midfielders in the game.

The singular Messi assist proved to be just enough to help Barcelona grab all three points. Antoine Griezmann whiffed on a shot with an open net while Marc-André ter Stegen came up with a couple big saves to complete the 1-0 victory.

Despite the win, it might not be enough for Barcelona to overcome Real Madrid for the LaLiga crown. Los Blancos, who have won eight straight, remain a point ahead of the Blaugrana with two matches left.