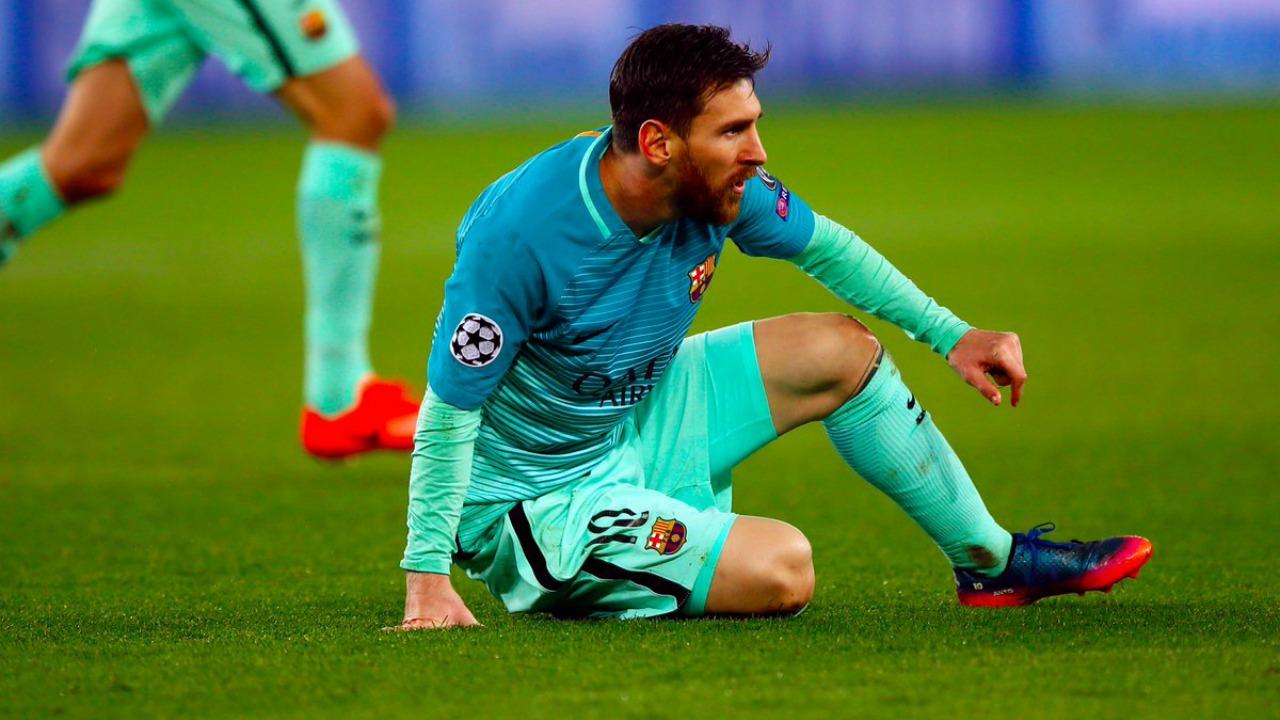 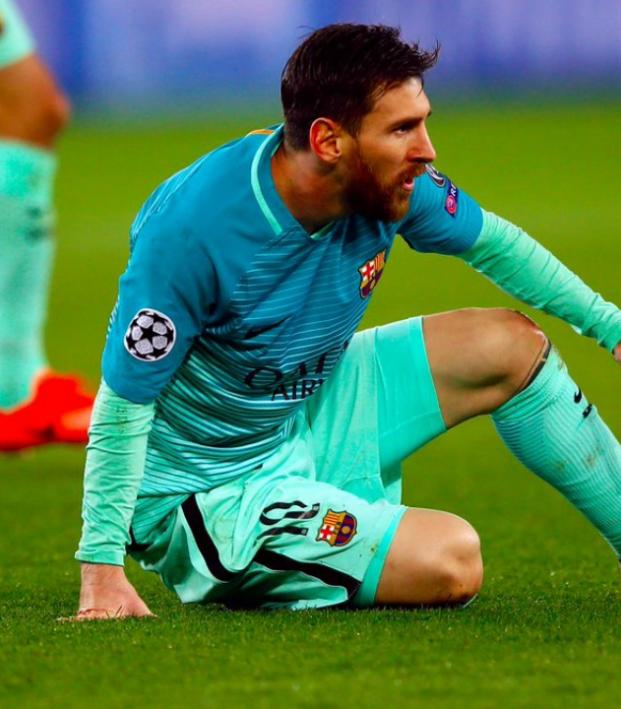 Connor Fleming February 15, 2017
PSG were sensational against Barcelona on Tuesday, and it was a night to forget for Barca’s No. 10.

As much as last night’s result in Paris could be interpreted as a changing of the guard, the five-time European champions Barcelona being entirely dominated by the upstart Paris Saint-Germain, a club whose best performance in the Champions League was a semifinal appearance in 1995, it says a lot about the inarguable staying power of Barca that many are already talking about the approach PSG should take at the Camp Nou.

If PSG sit back, content to defend a seemingly insurmountable four-goal lead, and Barcelona contrive to reverse what was done to them at the Parc des Princes by scoring two goals in the first half, could not all hell break loose for the Parisians?

Surely, with the likes of Neymar, who was really the club’s only performer apart from Marc-Andre ter Stegen in goal, Luis Suarez and Lionel Messi, Barcelona are the one team capable of achieving this unprecedented turn around?

What sticks out beyond measure in the first leg was the performances of Julian Draxler, Edinson Cavani and Angel Di Maria as they scored the fantastic goals for PSG in the first leg. Goals write the headlines, and their’s were fantastically taken.

But the really fascinating play came from Marco Verratti, 24, and Adrien Rabiot, 21, in midfield, and Presnel Kimpembe, 21, and Marquinhos, 22, in the heart of defense.

Never, in my memory, have I seen the spine of a team so relentlessly subdue the likes of Messi, Suarez and Andres Iniesta. In my experience of watching Messi, even his off days will contain a number of dribbles, movements or passes that will still disrupt the opposition — it just doesn’t happen every time he’s on the ball as is almost always the case.

PSG made him nonexistent, and I can’t ever remember that happening, not even in the major international finals that detractors enjoy giving him absurd stick for.

Kimpembe, a product of the PSG youth system, was a rock in defense.

Rabiot, who’s been at PSG since he was 15, was a revelation in midfield.

When the dust had finally settled on an unforgettable night in Paris, these are the contributions PSG had limited the world’s best player to:

While Sergio Busquets and Luis Enrique seemed to differ on why Barcelona had unravelled so, the player blaming the tactics, the manager blaming the players, it was obvious that these were two sides trending in completely different directions.