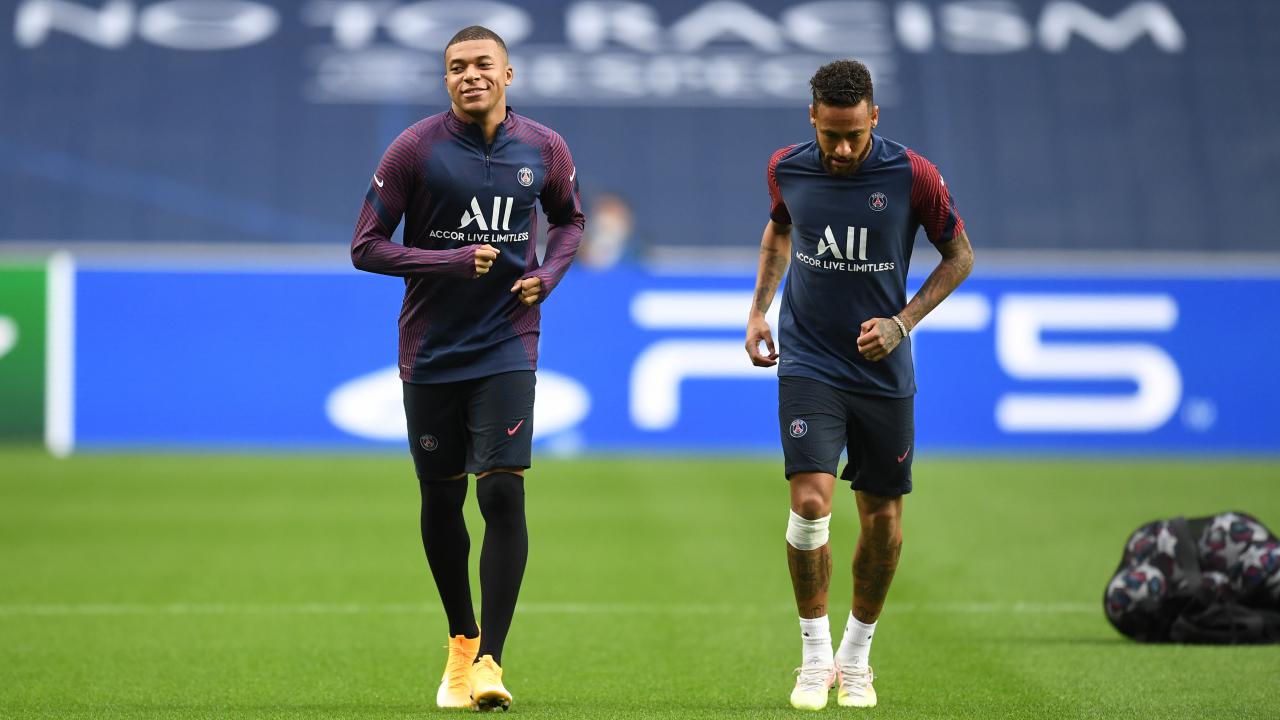 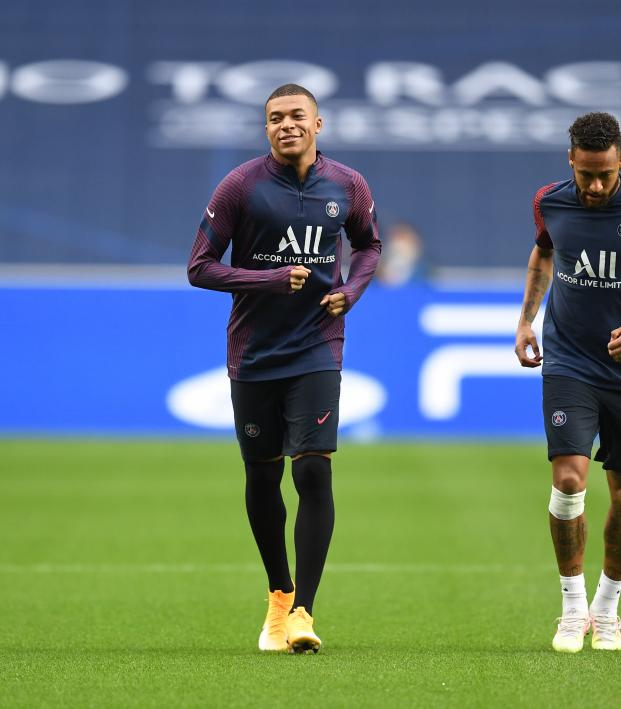 Reuters August 17, 2020
Mbappé could start against Leipzig on Tuesday after his ankle held up against Atalanta.

Mbappé came off the bench for the last half hour against Atalanta last week to set up the winning goal, and Thomas Tuchel told a news conference the France World Cup winner had suffered no reaction to his injured ankle.

Asked whether Mbappé could start in attack alongside Brazilian Neymar, Tuchel said: "Yes, he played 30 minutes against Atalanta and had no problems with his ankle. Since then he has had six days to recover, he will train and if there is the possibility for him to start we will see if can play the 90 minutes. We'll decide if he starts or if he comes into play (from the bench).”

Mbappé's introduction shifted the momentum against the Italians with PSG trailing by a goal before two late strikes booked their place in the last four. Until the 21-year-old injected speed and invention into the left side, Neymar had carried much of the responsibility for the PSG attacks on his own shoulders.

Tuchel said the Brazilian's performance had shown qualities that are not always acknowledged.

“Since I arrived he has always been a leader. A different leader, not as everyone understands him, but with his qualities, his confidence, his courage in the field, his will to win. He loves competition and you need that to be a leader," he said.

"We also created a group with players like Ander Herrera, Pablo Sarabia, Keylor Navas and others, guys who know very well how to live together, created a collective atmosphere. Perhaps this is the key to seeing Neymar on another level," he said.

Big-spending PSG had never previously reached this stage of the competition.

“We live in the present moment, we deserve to be here, we have had an extraordinary journey and season," Tuchel said.

"If we got this far, it's because we worked for several months, at the highest level. We are ready, we are hungry, but we do not think about the historical side, because we are in the semi-finals and we are there to win," the German added.