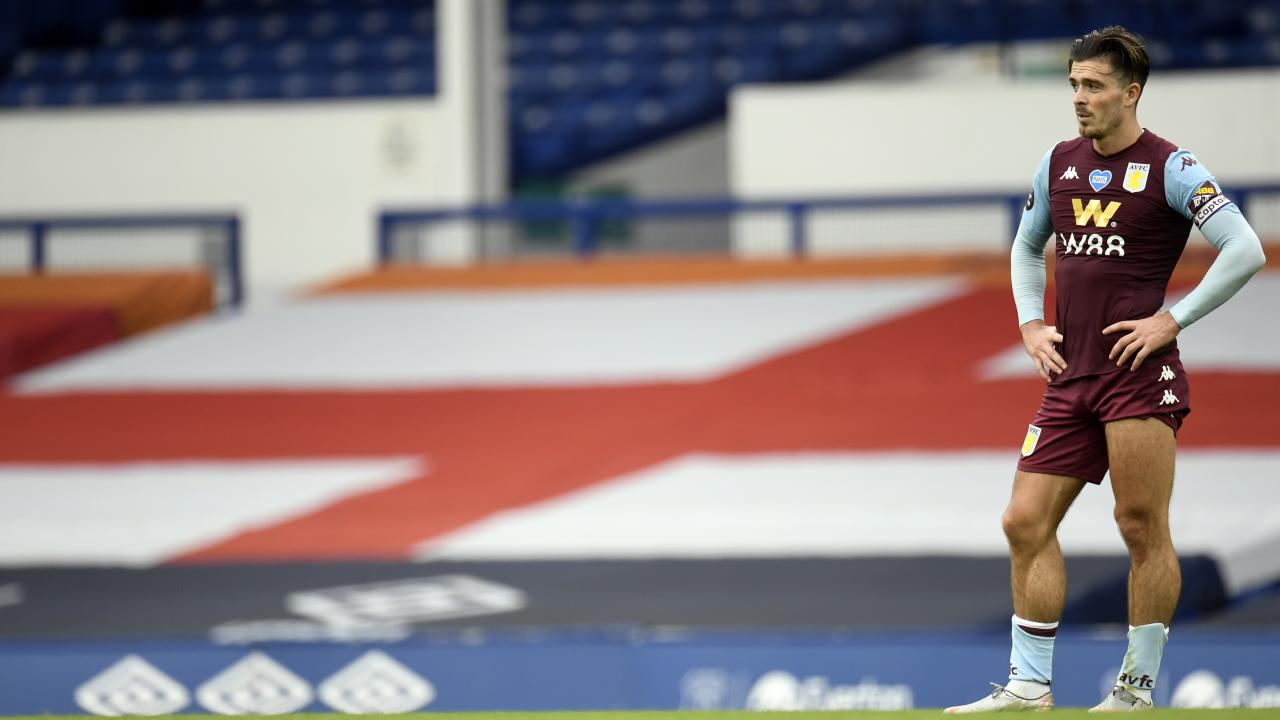 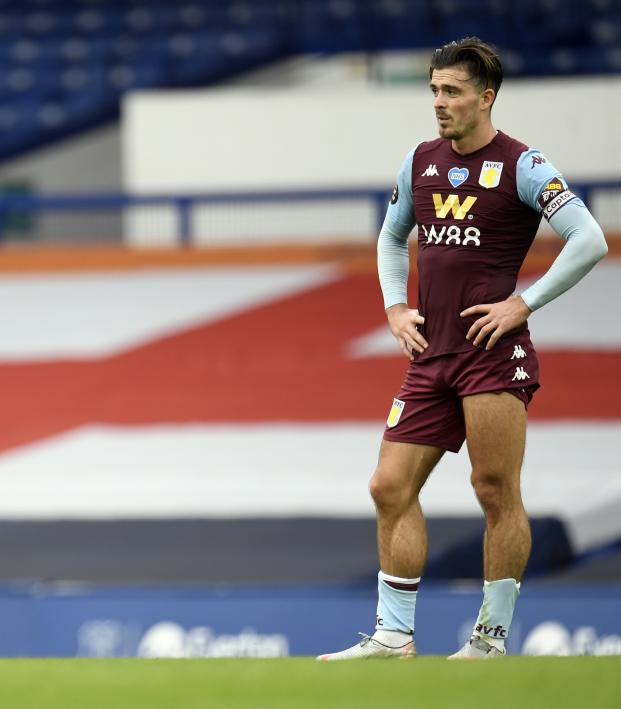 The Latest Champions League Qualification And Relegation Scenarios For The EPL

Reuters July 23, 2020
On Sunday, the Premier League's final matchday will decide who qualifies for the Champions League and who's relegated.

The final day of the Premier League season on Sunday promises to be a nerve-racking one for fans of clubs at both ends of the table as three teams vie for two Champions League spots and three more look to avoid relegation.

At the top, champions Liverpool and second-placed Manchester City have already sealed their spots in the Champions League while Manchester United (63 points), Chelsea (63) and Leicester City (62) fight it out for the two remaining places.

At the bottom, Norwich City have already been relegated but the fate of Bournemouth, Watford and Aston Villa will go down to the wire.

Villa's 1-0 victory over Arsenal on Tuesday lifted them out of the relegation zone, above Watford who were thrashed 4-0 by Manchester City. Both teams have 34 points, with Villa's goal difference -26 to Watford's -27. Bournemouth have 31 points and also have a -27 goal difference.

* Since United play fifth-placed Leicester, a win or a draw will ensure a top-four finish.

* United can still qualify if they lose as long as Chelsea also lose to Wolves and United's advantage on goal difference (+15 over Chelsea) is maintained.

* If United miss out on a top four spot, they can still qualify for the Champions League if they win the Europa League.

* Chelsea will finish in the top four with a win or a draw against Wolves.

* If Chelsea lose to Wolves, they will qualify if United beat Leicester.

* If Chelsea miss out on a top four spot, they can still qualify for the Champions League by winning this year's competition next month.

* A win will allow Leicester to leapfrog United and seal a top four spot.

* If Leicester draw with United and if Chelsea lose to Wolves, Leicester will qualify due to a better goal difference than Chelsea.

* A defeat for Leicester will see them miss out on the Champions League.

Tiebreaker rules for deciding final positions if teams are tied on points:

* Away goals scored in head-to-head games

* Villa will stay up if they win at West Ham and Watford do not win away at Arsenal.

* Villa will stay up if they win and Watford also win, providing Watford do not win by a margin at least two goals larger or if the teams finish with identical records in goal difference and goals scored.

* If Villa draw, they will stay up if Watford do not win.

* If Villa lose, they could stay up if Watford also lose (providing Villa don't lose by a margin at least two goals greater than Watford or providing their goal difference and goals scored are not identical to Watford's) and Bournemouth do not beat Everton away.

* Watford will stay up if they beat Arsenal and if Villa lose or draw at West Ham.

* If Watford lose, they could still stay up if Villa also lose but by at least a two-goal greater margin (or if their goal difference and goals scored are identical) and if Bournemouth fail to win.

Yet a 7-5 win for Watford and a 1-0 win for Villa would see Watford stay up due to the away goal they scored in the head-to-head between the sides.

* Bournemouth must win at Everton and hope Villa and Watford both lose. All three would then be on 34 points but Bournemouth's goal difference would be better.

* A draw or a loss will see Bournemouth go down regardless of the other results.