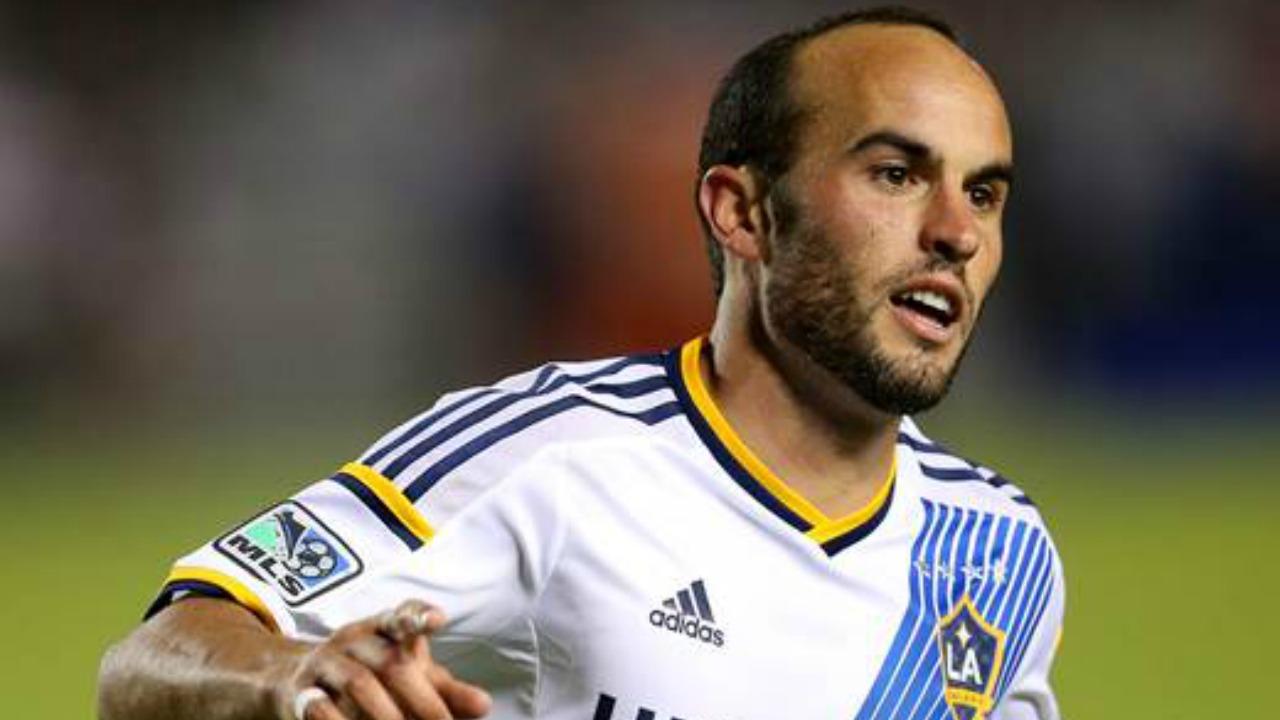 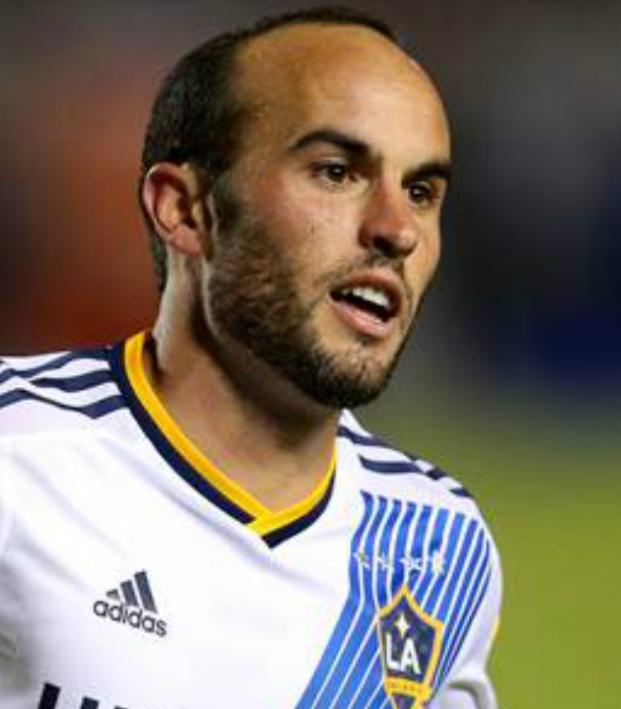 Connor Fleming September 8, 2016
Landon Donovan, the all-time leader in everything, is reportedly coming out of retirement to rejoin the LA Galaxy.

2016, you scoundrel! First, we had the trauma and ecstasy of Lionel Messi’s short-lived retirement. Now, we have this: Landon Donovan is set to end his retirement to return to the LA Galaxy for the remainder of the MLS season.

Both the Los Angeles Times and ESPN have confirmed that Donovan is currently in talks with LA over rejoining the side. With MLS rosters being frozen on September 15, ahead of the MLS playoffs, the deal would have to be announced imminently.

The 34-year-old rode off into the sunset as 2014 MLS Cup champion, putting an end to an illustrious career that included four MLS Cups, seven USA Honda Player of the Year awards and records for the most goals and assists in United States men’s national team history.

Donovan retired after MLS Cup 2014, citing burnout and a desire to explore life after football. He was also notoriously omitted from Jurgen Klinsmann’s 2014 World Cup squad after harboring the personal belief that he might be a starter at the tournament.

Excited for @landondonovan 's triumphant return to the #USMNT .... Too soon?

At 34 years of age, Donovan’s immediate plan will be to help a Galaxy attack that recently lost Gyasi Zardes for the rest of the season to a broken foot.  However, Donovan has not been training with the side and, apart from some appearances in charitable matches, his questionable match fitness levels mean it’s difficult to assess when he’d be available for Galaxy selection.

Will he be available for the United States in the final round of World Cup qualifying? There's no official word from Klinsmann, but I'm going to go ahead and tell you yes.