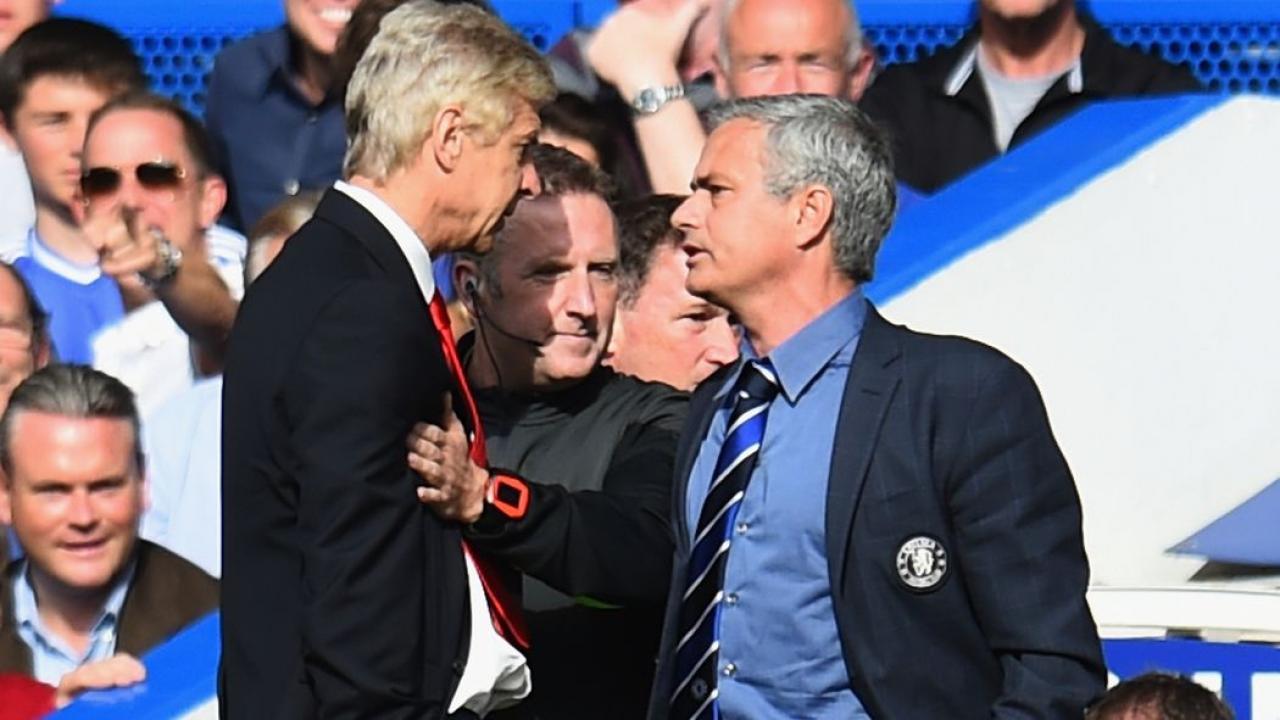 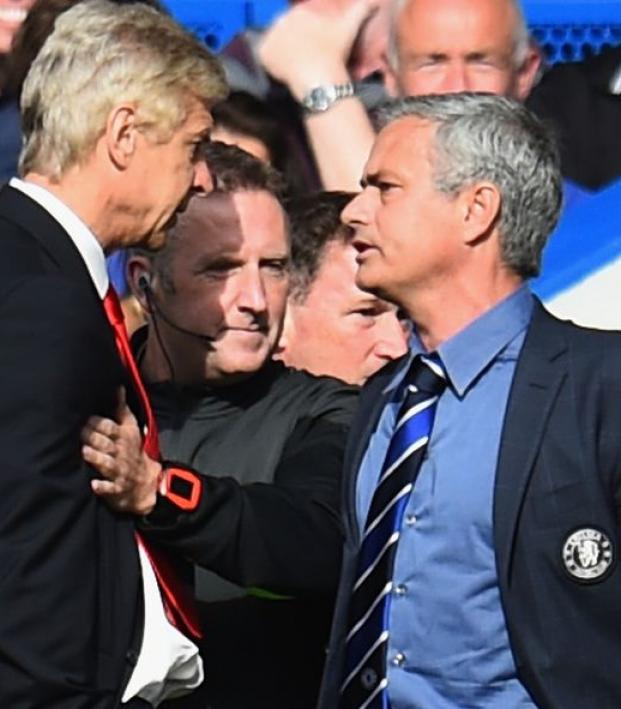 Sam Klomhaus September 8, 2016
The most entertaining manager beef in soccer, between Arsene Wenger and Jose Mourinho, is still going strong.

We love a good manager tiff, and no two managers in soccer have been more consistently tiff-some in the last few years than Jose Mourinho and Arsene Wenger. Their long and storied history of passive-aggressive sniping is a shining example for those of us who count being petty as a hobby.

And now there is a new entry into the pair's long lesson in managerial grudge-holding.

Arriving last in the conference room, the Manchester United manager allegedly asked if he could sit in one of the few empty seats when Wenger interjected: "No, it isn't possible."

You know what isn't possible? For us to enjoy this little spat any more.

Actually, we say that now, but surely Wenger and Mourinho will come up with a way to top themselves.