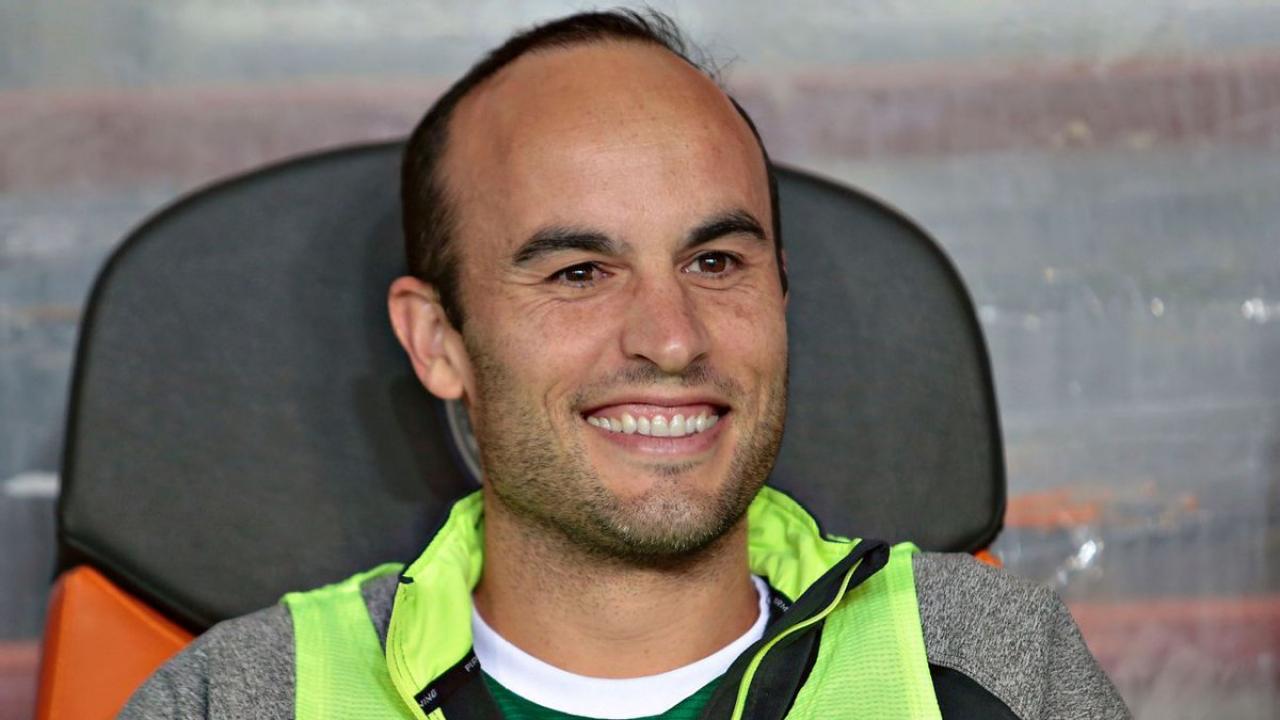 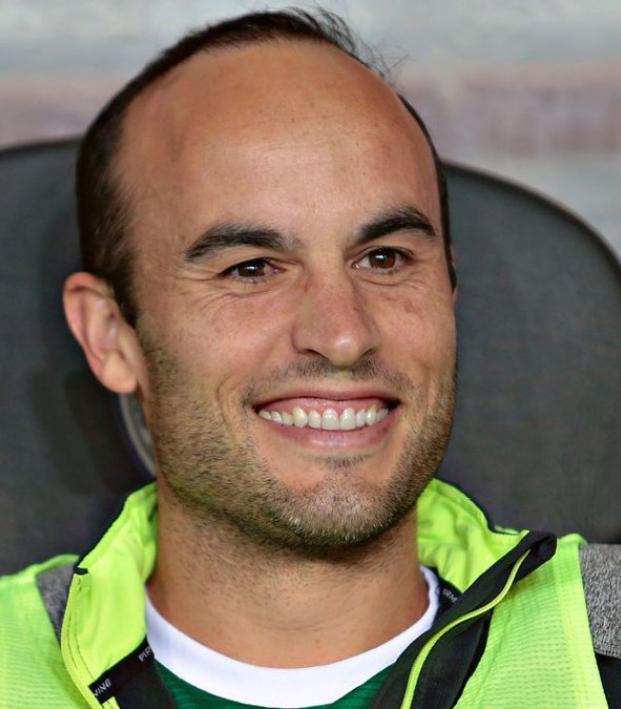 Landon Donovan's Teammates Shoved Cake In His Face On His Birthday

Sam Klomhaus March 6, 2018
Landon Donovan turned 36 on Sunday, and his Leon teammates helped him, er, forced him to celebrate.

Leon's shiny new (used) American import, Landon Donovan, celebrated his 36th birthday on Sunday, and his Leon teammates celebrated it with him by shoving cake into his face during training.

Hey, if Donovan didn't want to celebrate his birthday, he could have elected to have not been born in the first place. That would not have been fun for anybody, though. We would have missed out on some good soccer.

Donovan has made four appearances for his new club and has yet to score, but the now 36-year-old former Everton, Los Angeles Galaxy, San Jose Earthquakes, Bayern Munich and Bayer Leverkusen man looks to be getting comfortable in his new surroundings. Maybe too comfortable.