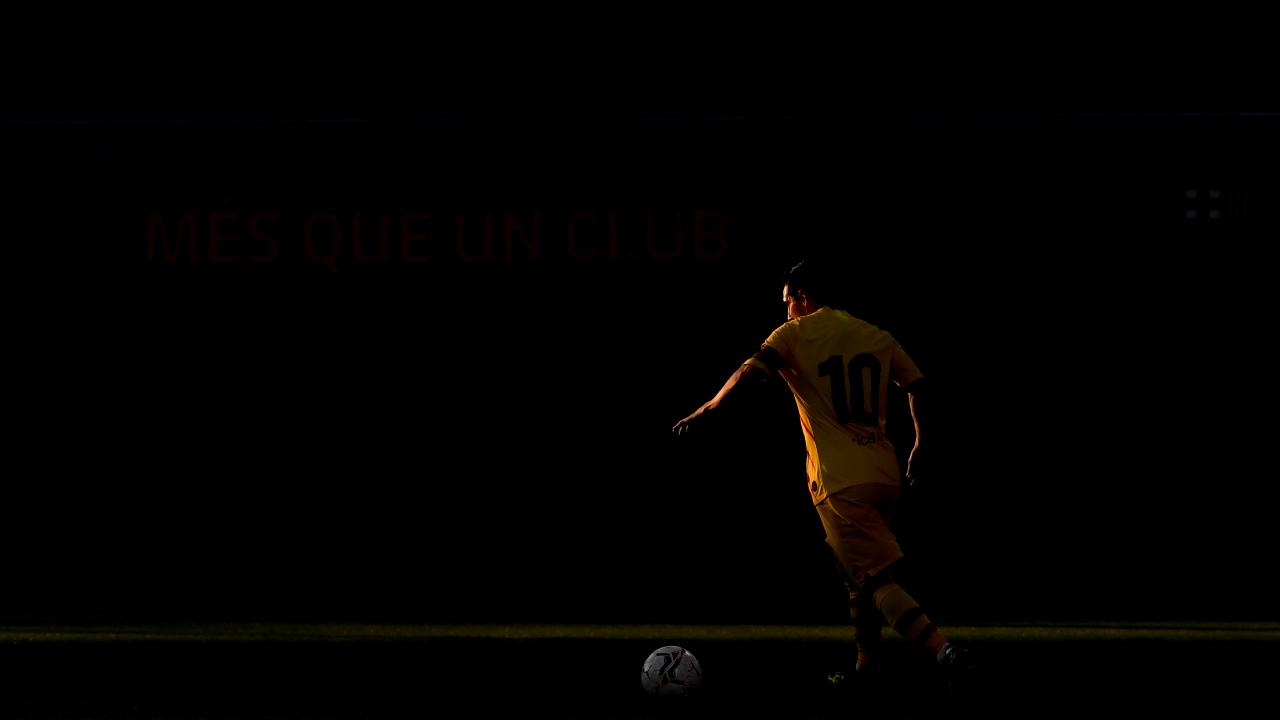 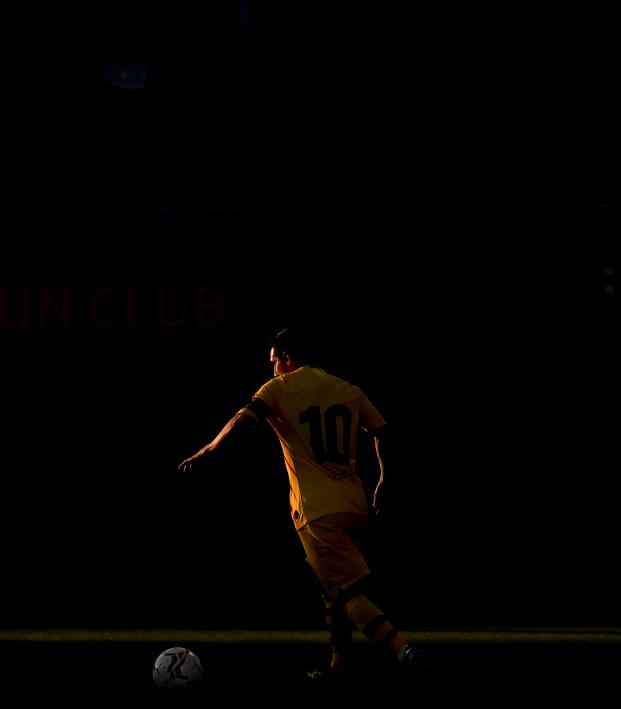 LaLiga, RFEF Won’t Stop Bickering, And The Clubs Are Suffering For It

Reuters September 16, 2020
LaLiga clubs keep having their match dates changed because of fighting between the Spanish league and the federation.

MADRID — Spanish soccer body LaLiga has rescheduled four matches in the top two divisions for the second week in a row and criticized the national federation (RFEF) over its ban on games on Mondays and Fridays.

A statement from LaLiga on Wednesday confirmed that Friday's game between Getafe and Osasuna had been moved to Saturday, with Real Betis vs. Real Valladolid being pushed forward from Monday to Sunday.

The changes also affected matches in the second division, with Castellon vs. Malaga moving from Friday to Saturday, and Cartagena vs. Sporting Gijon going from Monday to Sunday.

Changes to kick-off times for Matchday 2. #GetafeOsasuna will now be played on Saturday, September 19 at 18.30 CEST, while #RealBetisRealValladolid will take place Sunday, September 20 at 18.30 CEST. #LaLigaSantander pic.twitter.com/fnRiW48aOl

LaLiga, which is responsible for compiling fixtures, had set games in the new season's opening round of matches in both leagues for Friday and Monday but had to reschedule them after a RFEF judge ruled matches could not take place on those days, referring to a commercial court ruling in 2019.

An appeal against that ruling will be heard on Oct. 6.

"In light of the uncertainty and grave insecurity generated by the ruling of the RFEF judge, which LaLiga appealed against, the league has agreed to modify the kickoff times and dates for matchday two, with the aim of avoiding damaging the affected clubs," said LaLiga's statement.

"LaLiga has been forced to act before learning the outcome of its appeal and hopes that there will soon be a judicial resolution.

"It's also vital that the courts put an end to the interfering of the RFEF in the scheduling and development of the competition, to prevent the damage that their conduct is causing LaLiga, its clubs and third parties."