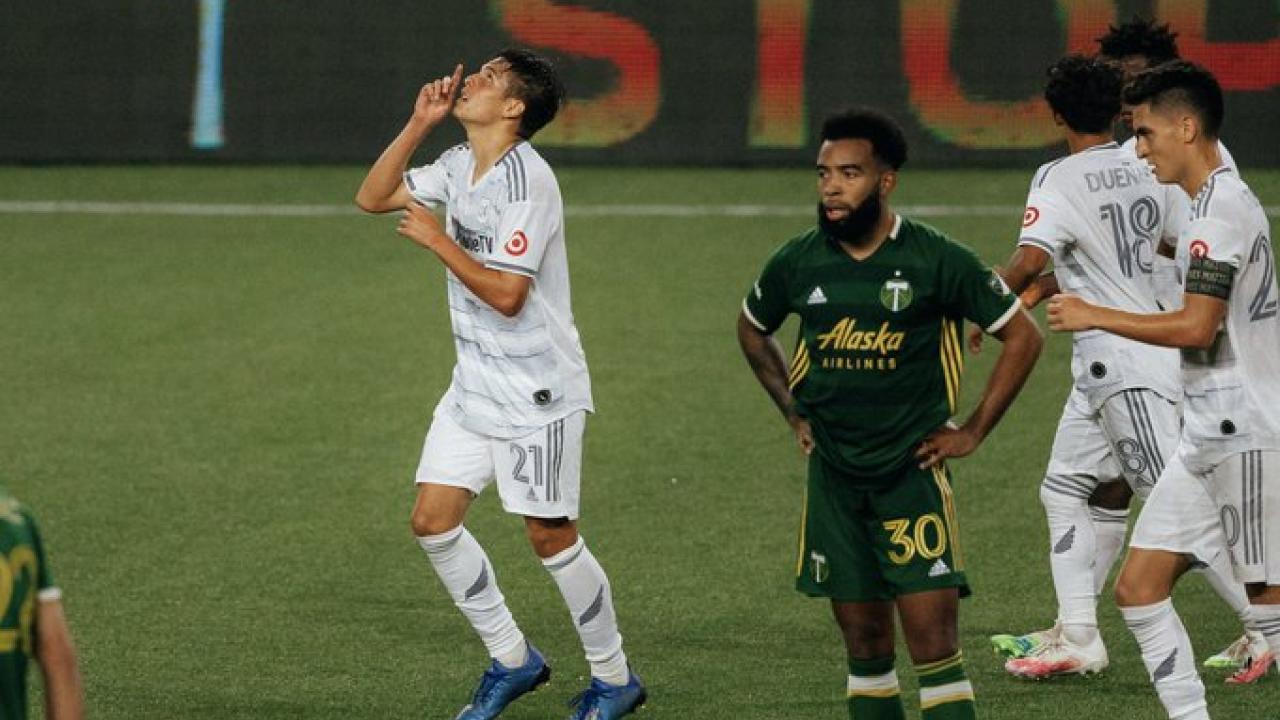 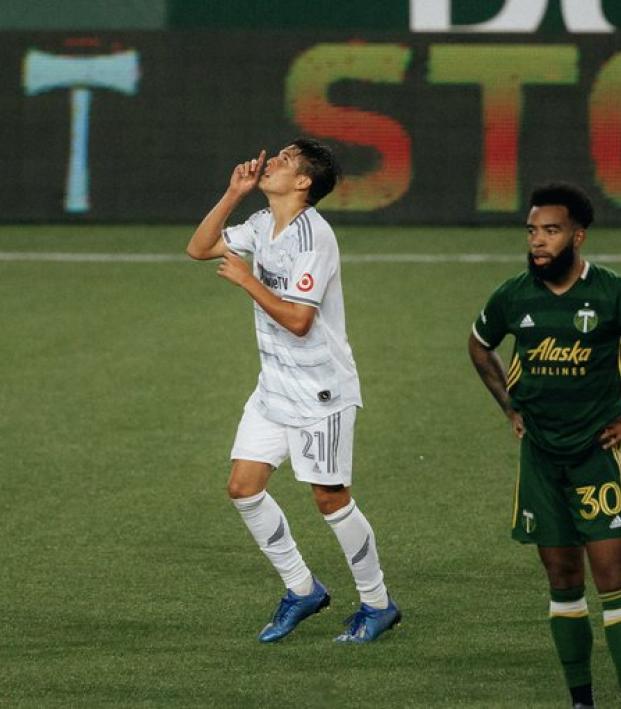 Reuters October 19, 2020
He’s the first LAFC Academy graduate to score for the club.

The 16-year-old forward, who entered as a substitute in the 75th minute, scored his first goal of the season, and LAFC stole two points from the Timbers (9-5-4, 31 points).

THE YOUNGEST PLAYER EVER TO SCORE FOR #LAFC.

Jeremy Ebobisse's goal early in the second half stood for Portland until extra time in the second half, but the Timbers couldn't hold on outshooting LAFC 16-9. LAFC (7-7-4, 25 points) got five saves from goalkeeper Pablo Sisniega to keep his team in contention.

The Timbers had the better of the first-half chances in a scoreless opening stanza. They had 10 shots and four were on target, including Felipe Mora's header that went wide in the 33rd minute; another Mora chance saved by Sisniega in the 38th minute; and a pair of Mora attempts from directly in front of the net turned away by Sisniega, who had four saves in the first half.

But it didn't take long for Portland to get on the board in the second half. Timbers captain Diego Valeri allowed Mora's pass at the top of the box to go between his legs to Ebobisse, whose hard bouncer eluded Sisiniega for the game's first goal in the 47th minute.

Ebobisse took the team lead in goals with his eighth.

Timbers goalkeeper Steve Clark was also a factor. He stopped a point-blank shot from Danny Musovski from the center of the box, and got back up quickly as Kwadwo Opoku's rebound missed just wide right in the 61st minute.

Clark had four saves for Portland, which has lost just once in its last eight games.