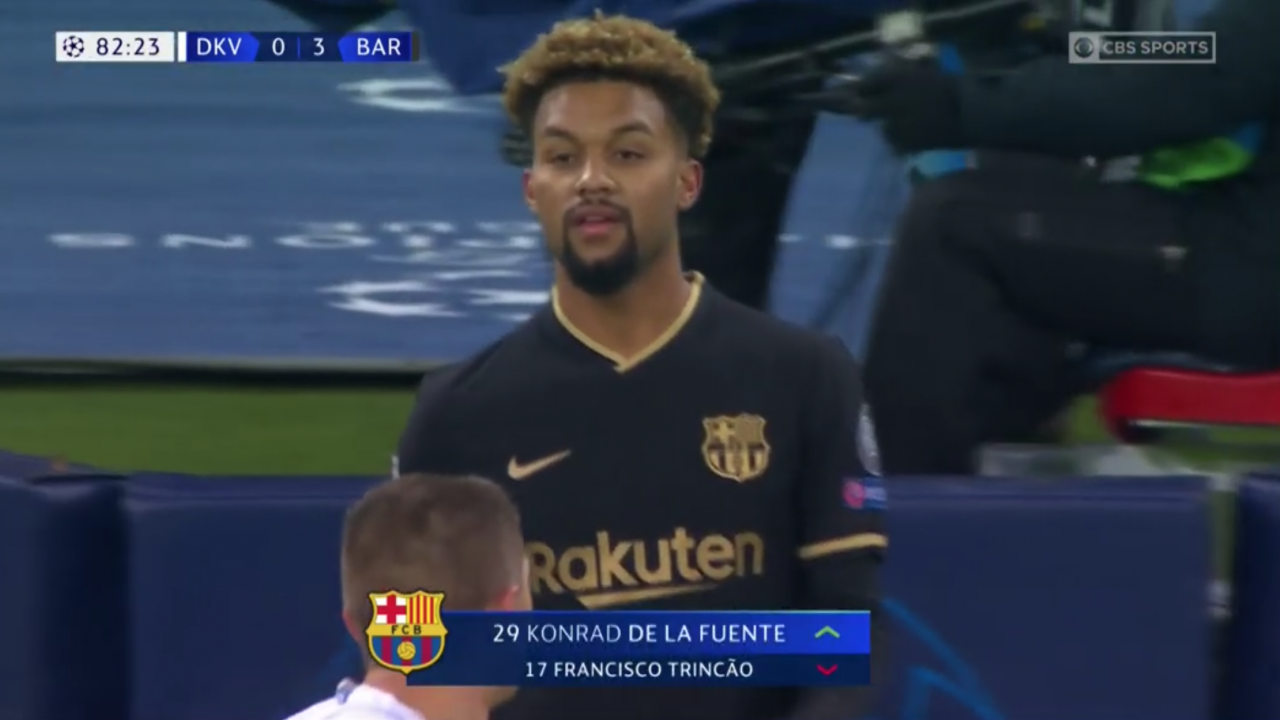 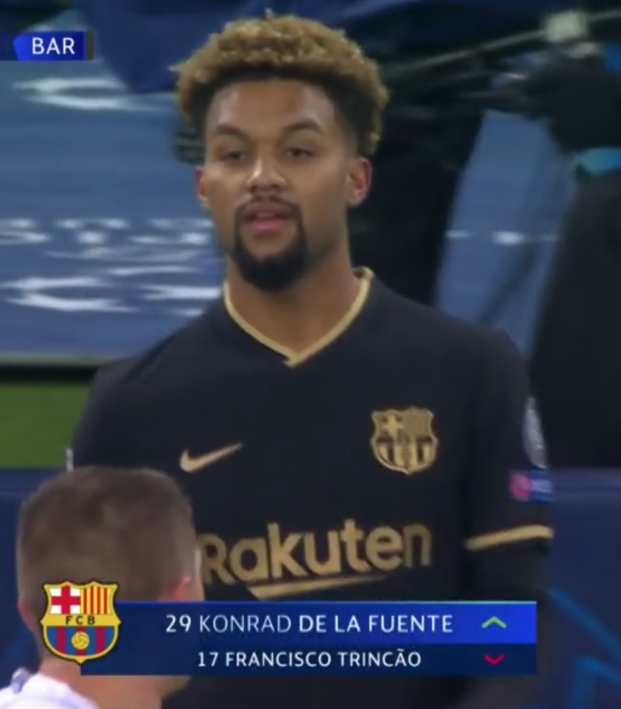 KYIV — An inexperienced Barcelona side missing Lionel Messi and many other first-team regulars eventually cruised to a 4-0 win away to Dynamo Kyiv on Tuesday to reach the Champions League knockout stages for the 17th consecutive season.

After a sluggish first half, the Catalans took the lead early in the second half as U.S international Sergino Dest completed a flowing move with a near-post finish, scoring his first goal for the club since joining from Ajax Amsterdam.

Danish forward Martin Braithwaite soon doubled their lead with his first goal in Europe's top competition at the age of 29, diving in from close range to turn in a flicked header from debutant defender Oscar Mingueza.

Braithwaite struck again in the 70th minute from the penalty spot while substitute Antoine Griezmann added a fourth goal in added time, rounding off a victory which took Group G leaders Barca on to 12 points from four games and clinched their place in the last 16.

With his team on the verge of qualifying from the group and reeling from Saturday's 1-0 defeat to Atletico Madrid in La Liga, coach Ronald Koeman made eight changes to his side, including keeping captain Messi and Dutch midfielder Frenkie de Jong at home.

French forwards Griezmann and Ousmane Dembele were also left out of the starters as Barca named their youngest starting 11 in a Champions League game in nine years, with an average age of 24.

Gerard Pique's serious knee injury against Atletico left Barca with only one fit central defender and Koeman was forced to turn to 21-year-old Mingueza, who began the season in the club's reserve side.

Barca produced a sluggish performance in the first half and a tame effort from Philippe Coutinho was their only shot on target, but they found their composure after the break and soon outclassed their hosts.

Konrad made his Barcelona debut as an 83rd-minute sub.

Konrad de la Fuente becomes the 7th American to play in the #UCL this season pic.twitter.com/kV5ZBcXLLH

Konrad and Dest nearly combined for a goal late, but Dest's effort flew just over the crossbar.

(Reporting by Richard Martin and The18; editing by Clare Fallon)