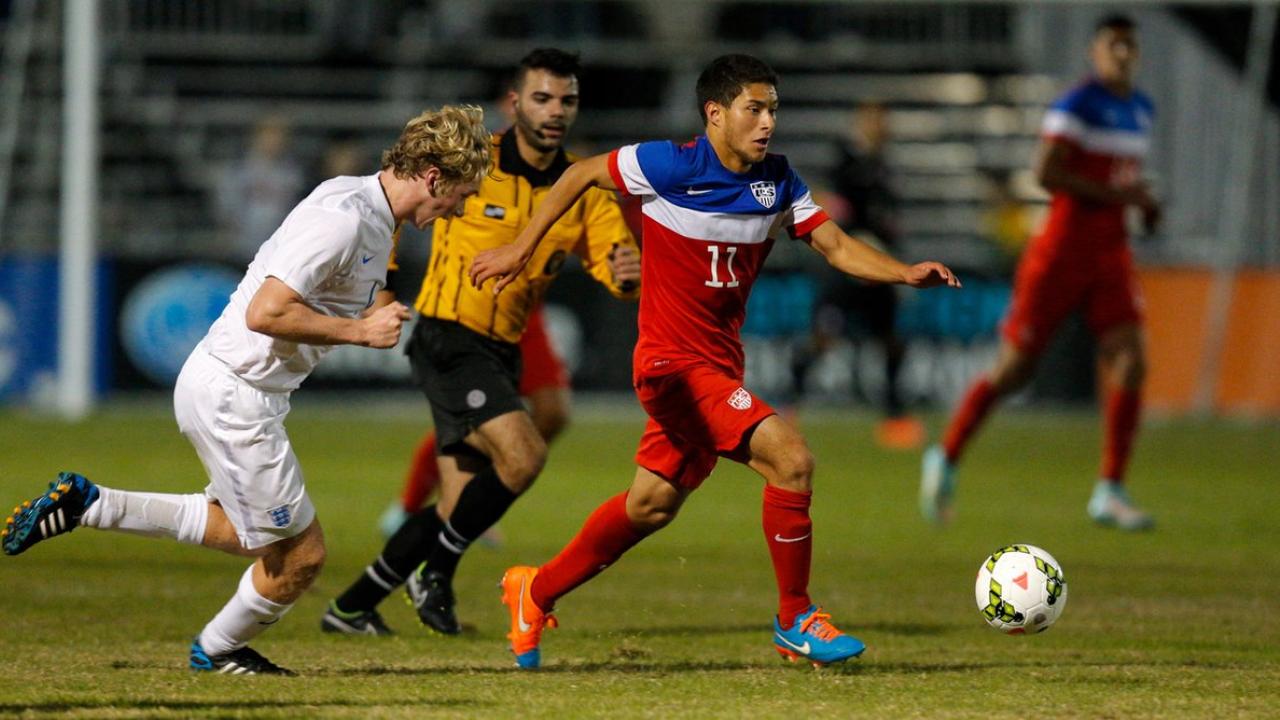 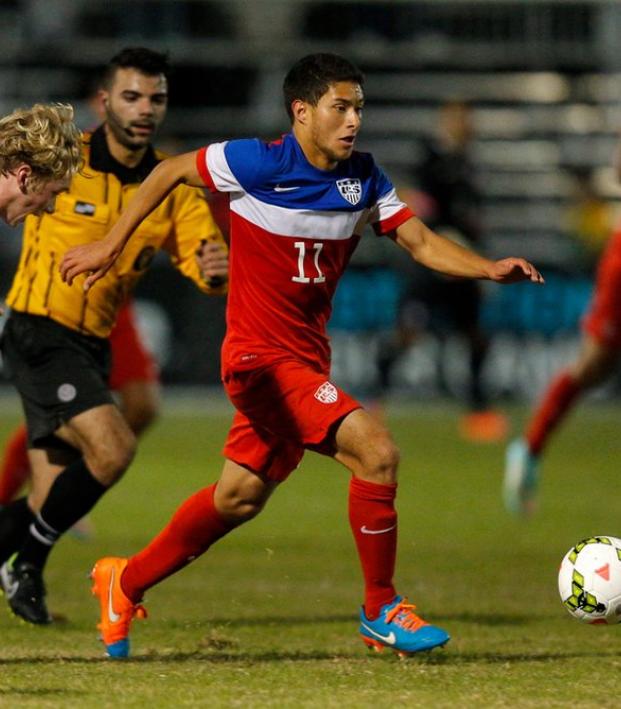 Jack Ramos November 29, 2016
Christian Pulisic isn’t the only American teenager to get excited about.

Down a goal and with only 10 men on the pitch, Fiorentina looked to their promising American youngster Josh Perez to help level the score against Inter Milan on Monday. The USA youth international made his Serie A debut for the Viola in the 75th minute. He almost made an immediate impact.

For some, this moment would get the best of them; youngsters often look skittish and lack confidence in their club debuts. However, this was not the case for the young American, who skillfully collected the ball on the top of the box and cut onto his left foot as he shaped to shoot.

Unfortunately for Perez, his first possession didn’t result in a storybook finish. Instead, he was taken down as the referee waved play on, but he would bounce back from this rude introduction to professional life in Italian football and play well, showing off a first touch and technical ability that rivals another young American, Christian Pulisic.

Though he didn’t appear on the statsheet in Fiorentina’s eventual 4-2 loss, he played well in his debut, and USA fans should be excited about his development.

Perez’s play doesn’t come as a surprise, however, as a skill for football resides in the Perez family. Josh is the nephew of USMNT legend Hugo Perez, who was one of the most dominant players of his generation. An inspiration to Josh growing up, his uncle played a vital role in getting the youngster to leave the United States and become Fiorentina's first ever American player.

Perez is the first player with American nationality to ever play for Fiorentina.

“When this first started four years ago, I had the chance to know some people from Fiorentina,” Hugo Perez recalled. “I told my brother to bring him to where I was. Obviously, Fiorentina people were there and they saw him and liked him."

But Perez’s transfer wasn’t just a result of his uncle’s connections; he had to earn it.

"They took a chance with him but it wasn't something where they sign him and they like him, the thing they did was that they brought him over [regularly] to see if he could adjust to the life in Italy for himself. After that, they kept seeing that he was positive being there by himself," said Perez. "What I think is the most important thing, they felt the talent he had was enough to take a chance and develop him for the next three or four years until they could sign him.”

To even be given a spot in Fiorentina’s primavera squad is a great honor, but after just half of a season with the primavera, Josh Perez was moved into the team’s senior roster. It is extremely hard for anyone to break into the roster currently ranked 24th in the world but even more so as an American. Because of his nationality, he required the club to use one of their coveted non-European roster spots, which only exemplifies the promise the club sees in him.

The sheer fact that he is getting playing time at 18 and after just 9 months with the club is incredible and together with Pulisic’s incredible rise, it's a sure sign that American soccer is going in the right direction.