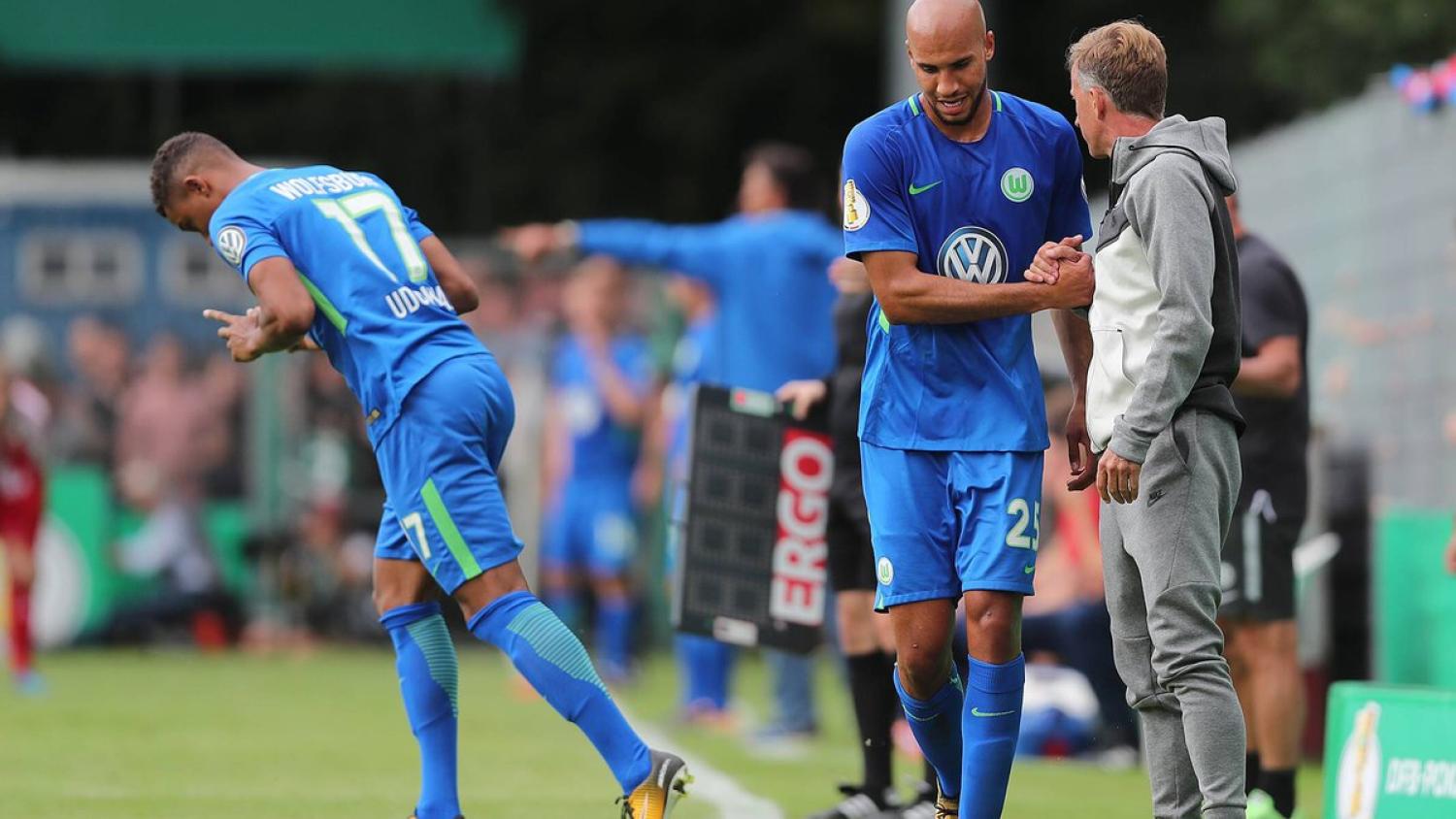 The USMNT's best defender picked up an injury with Wolfsburg.
@AlexChaffer | Twitter

The USMNT's World Cup qualification margin for error just got that much smaller, with the news that center back John Brooks would be out for the remainder of qualification. Brooks sustained a thigh injury during a friendly while playing for Wolfsburg in Germany.

.@j_brooks25 will be out for around three months after tearing tendons in his right thigh in the cup on Sunday  Get well soon, Jay! pic.twitter.com/MwCMUtdQGK