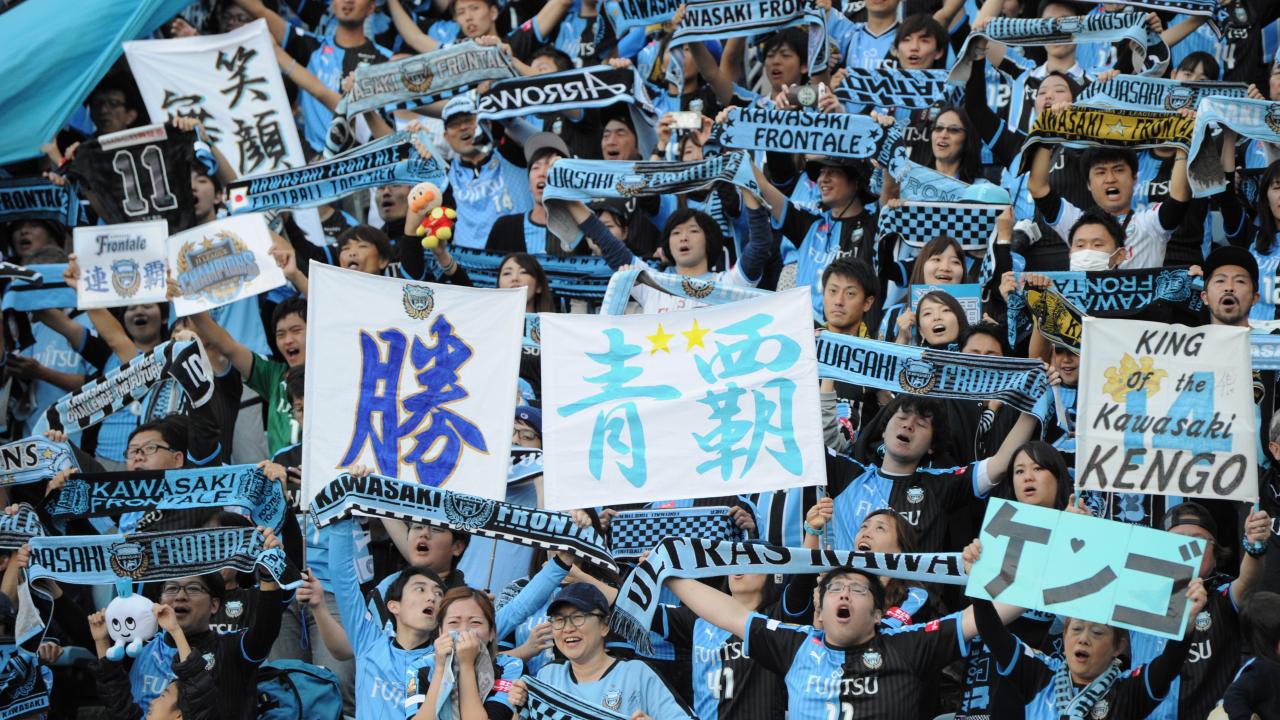 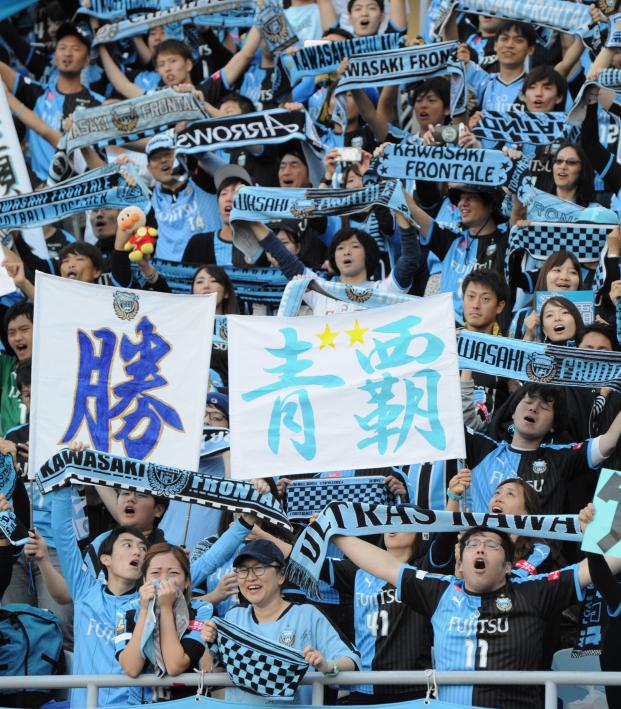 Liam Hanley July 6, 2020
The return will not be without strict guidelines.

Professional soccer returned to Japan on Saturday after more than a three-month layoff. While the first round of matches was played in empty arenas, fans of Japanese soccer will now be able to attend games in person.

Beginning Friday, July 10, capacity at matches will be limited to 5,000 fans, or 50 percent capacity in stadiums that hold less than 10,000 spectators. The announcement was made following a joint coronavirus task force meeting Monday that included health officials and leaders from Japanese sports leagues.

If this step proves successful, capacity will be set at 50 percent for all stadiums starting August 1.

According to task force leader and infectious diseases expert Mitsuo Kaku, "We will probably be able to make our first assessment over whether they can allow fans (up to 50 percent of venue capacities) from August around July 20. You can’t just make that judgement in the next five days or so."

While no specific restrictions have been placed on fan behavior as of yet, it is anticipated that spectators will be required to wear masks and refrain from yelling.

"The leagues and clubs have tackled this issue extremely hard,” task force member and professor of infectious diseases Hiroshige Mikamo said. “But now it’s up to the fans’ efforts to protect the sporting culture (in Japan)."

The task force also recommended that fans use COVID-19 contact tracing app COCOA, which was released by the Japanese government last month. The app uses bluetooth to track whether users have come in contact with an individual who has tested COVID-positive. The task force hopes that the app can help health officials better understand the spread of coronavirus and identify clusters of outbreaks.

Despite a population of more than 126 million, Japan has seen just 19,566 positive tests (less than most U.S. states) and less than 1,000 deaths. Due to its proactive efforts and strict compliance, the country has seen a steady decline in COVID-19 infections during the last two months and will now be rewarded with fans at sporting events.