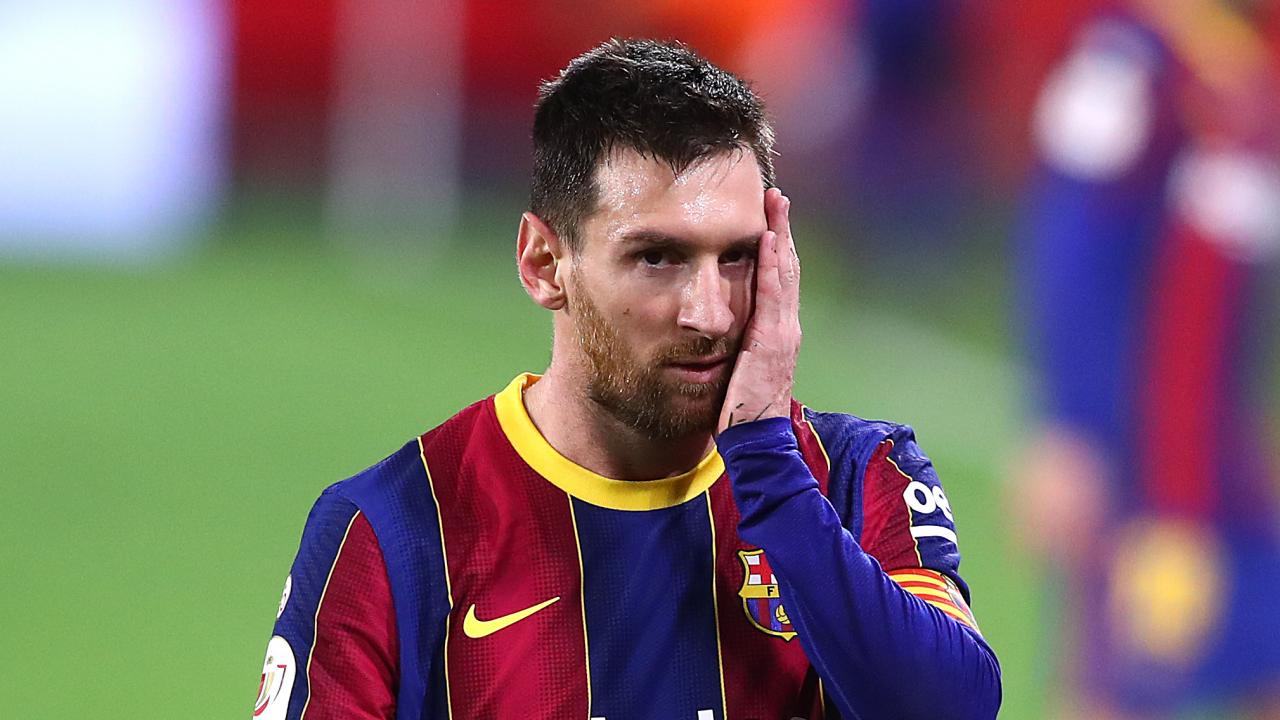 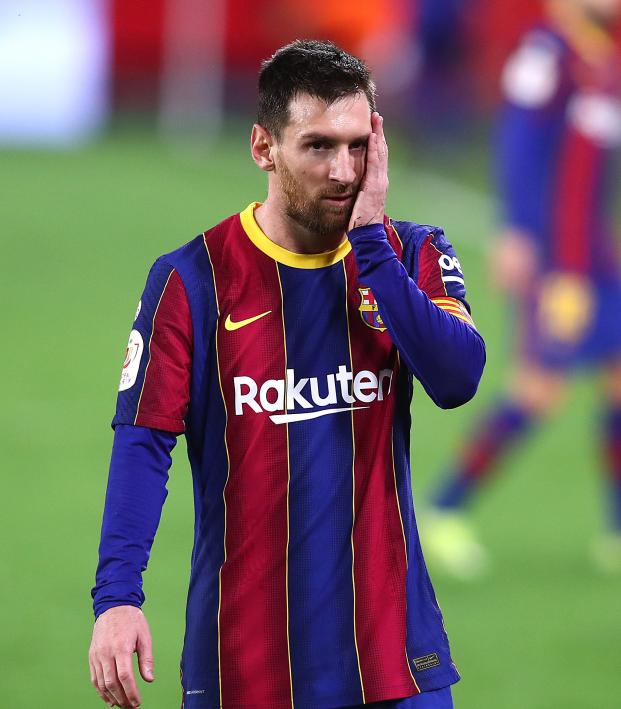 Sevilla FC, anyone? Julen Lopetegui’s side is the hottest commodity in Europe not named Manchester City following Wednesday’s 2-0 win over Barcelona in the first leg of their Copa del Rey semifinal matchup.

That’s now eight straight wins in all competitions for Sevilla (four in LaLiga and four in the Copa), results that’ve pushed the side to fourth in the league (just one point behind Barça) and the cusp of the Copa final.

Extra bounce has been added by new signing Papu Gómez, who was the steal of the January window after arriving from Atalanta for under $7 million. If you didn’t see the goal he scored on his LaLiga debut this past weekend, here it is again.

PAPU GOMEZ SCORES ON HIS DEBUT!

The Argentine scores this AMAZING STRIKE to make it 2-0 to Sevilla just 30 minutes after coming on. #SevillaFCGetafe pic.twitter.com/qPz6xd0HG9

There was a tender moment before today’s match in which Gómez embraced international compatriot Lionel Messi, but Sevilla then proceeded to severely damage his best route to what could be a final trophy for Barça.

The opening goal, coming in the 25th minute, was the result of some center back on center back violence. Look at what Jules Koundé did to Samuel Umtiti here.

JULES KOUNDE BY HIMSELF pic.twitter.com/4cS367hmuN

While Koundé has long been a rumored transfer target of Barcelona, it was former Blaugrana star Ivan Rakitić who added Sevilla’s second with five minutes remaining.

The Croatian timed his run to perfection through Barcelona’s high line — causing Umtiti to fall over while desperately attempting to play him off — and received Óliver Torres’ pass before blasting one at Marc-André ter Stegen’s head.

The second leg is scheduled for March 3 at the Camp Nou. Athletic Bilbao and Levante play the first leg of the other semifinal tomorrow at the San Mamés.