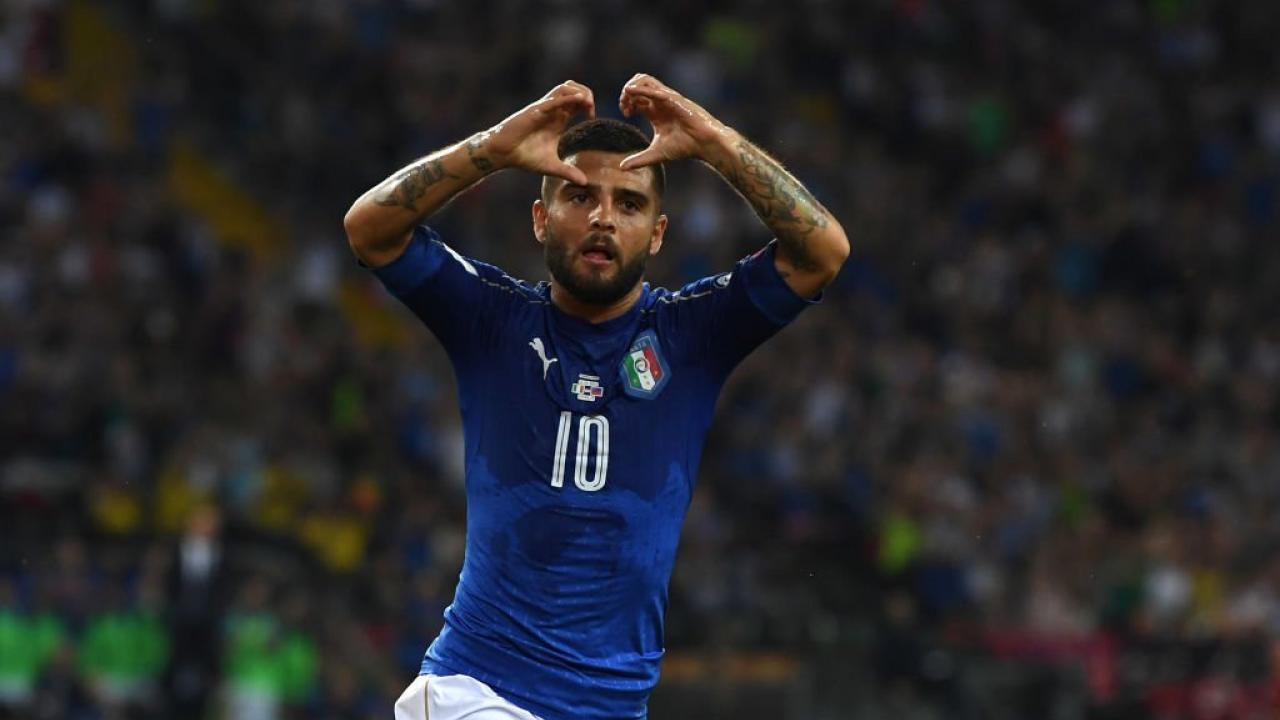 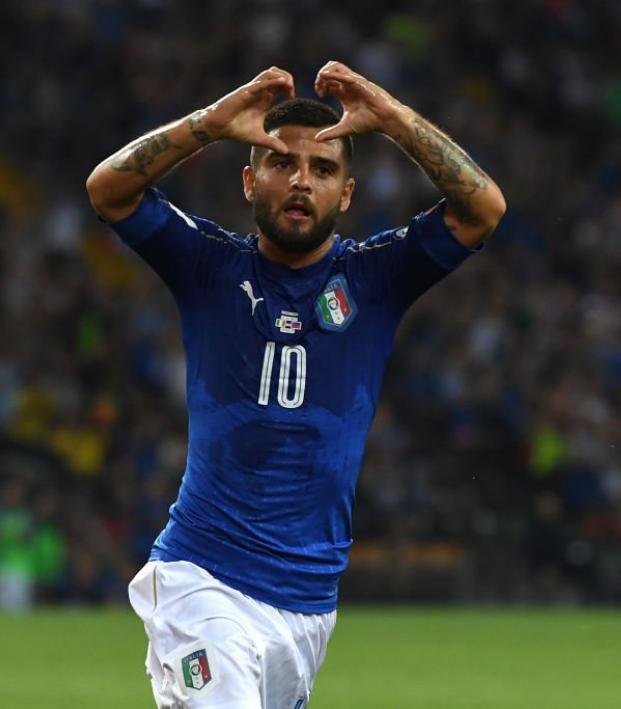 Huw Thomas June 12, 2017
After beating Liechtenstein, how has the Italian national team changed?

Three games: 14 goals scored, zero conceded. All things considered, that should be enough for a successful international break. Given Italy’s history of playing badly throughout qualification rounds, this high-scoring shut-out round of fixtures seems almost entirely positive, it’s not quite that simple.

First, we need to measure up the competition. There was a friendly against San Marino, who Italy thrashed by eight goals to nil. San Marino’s micro-state existence within Italy itself lends the game a strange air. Even considering the fact that San Marino is barely a city, yet alone a country, the two share a common tongue and a (mostly) common culture.

If you had to pick out a city in Italy and only select players from that city, San Marino would struggle to crack the top twenty. Them playing against the entirety of the Italian national team seems harsh. Still, it allowed Federico Cheisa to follow in his father’s footsteps, appearing for the Azzuri for the first time after a fantastic debut season for Fiorentina. Other than that, a hat trick for Lapadula was probably the only notable moment of the match against the minnows.

Next up was Uruguay. A decent enough South American outfit, you might have thought. But this was Uruguay without Luis Suarez or Edinson Cavani. To show the poverty of the players Uruguay fielded, Martín Cáceres managed to play 90 minutes after struggling to make an appearance all season.

This was an experimental Uruguay side (one which robbed us of a rematch between Giorgio Chiellini and bite merchant Suarez) and the experiment was swiftly swept aside. A workmanlike performance encapsulated by José Giménez’s own goal.

And then there was the match against Liechtenstein. Another tiny country lined up in the Italian cross-hairs, but this time it at least meant something. During this qualification campaign, Italy have gone blow for blow with Spain, evenly matched on points at the top of the group. Spain were set to face Macedonia and their goal difference was the key differential between the sides. This was a chance for Italy to close the gap and to seal automatic qualification to the World Cup.

But it’s still Liechtenstein. Without wanting to patronise and pander, Liechtenstein are not very good. Their chief hope in this game was Italy’s long history of making hard work of the qualification process. Ventura selected a youthful side, hoping that the energy of Belotti and Insigne would help put to rest the possibility of a ponderous performance.

Right from the off, it seemed like it might work. Candreva had the ball in the net within the first five minutes, barely giving the Liechtenstein players a chance to catch their breath. It was a fantastic effort and wrongly ruled off. Later, Candreva must have been livid. It took a long time for Italy to match the quality of the disallowed goal as they struggled to deal with a resilient and organised opposition.

Finally, a ball, well-worked down the flank, found its way to Insigne in the box. The diminutive winger fashioned a fabulous looping effort, which nestled in the back of the net. It had taken 35 minutes of slower, slightly boring play to get this far but Italy finally broke through.

That was it for the first half. Italy, so often their own worst enemy in these matches, had failed to click. They hadn’t gelled together. The side looked entirely like a sum of its parts. Unfamiliar players thrown together after a long season. Added to that, the Liechtenstein keeper was playing well. Peter Jehle will have been pleased with his first half performance and probably didn’t deserve what was about to happen to him in the second half.

Belotti had been quiet. So often a tornado of energy and diagonal running, he had failed to bother the opposing defence for fifty minutes. Insigne changed this, springing a through-ball which allowed the Torino striker to bend a shot around the increasingly-forlorn Jehle.

And that was that. Goals from Eder, Bernadeschi, and Gabbiadini added a bit more polish to the score sheet. Spain, winning 2-1 against Macedonia, remain on top of the group for now, but Italy have done well to lower the goal difference between the two sides. As the number of matches becomes fewer and fewer, this could be the important factor.

Perhaps the biggest takeaway of the game, however, was the type of players which made an impact. For years now, Italy have relied on those who might be deemed "system players", that is to say players who are far from exceptional but who excel when placed within a very specific system. The previous European Championships are an excellent example of this.

In that tournament, perhaps Italy’s stand out player was Giaccherini. Conte played Giaccherini in midfield, allowing him to exploit the spaces wrest open by the 3-5-2 system. Giaccherini had played under Conte as a Juventus squad player but was then bounced around Sunderland and Bologna, excelling at neither, before eventually settling for a bit-part role at Napoli. Giaccherini was an intelligent, hard running player with a good idea of the Italian game plan. He was excellent throughout the tournament and unremarkable elsewhere.

Giaccherini is not alone. Candreva is of a similar mould. Marco Parolo, Graziano Pellè, Eder, Stefano Sturaro, Alberto Aquilani, Antonio Nocerino, and Alessandro Diamanti could all reasonably be included in this bracket. They’re not bad players, far from it. In fact, players of this calibre are essential to any squad. Players who can come in and do a job when needed.

The problem, for so long, has been that Italy have depended on these players and have lacked any real star power. Not since the combination play of Cassano and Balotelli at Euro 2012 have Italy really possessed the ability to produce individual moments of excellence.

The match against Liechtenstein (and this entire qualification process) has been something of a sea change in that regard. There is still the excellent Juventus defensive unit, but Ventura has built on top of it. Under his management, the team is shaped around the abilities of Verratti and Marchisio in the midfield, with players like Insigne and Belotti providing excitement and exuberance.

In Bernadeschi, Italy have an authentic number 10, while newcomers like Chiesa demonstrate that the production line of brilliant young talent is ramping up once again.

The squad players are still there. Sturaro, Candreva, Eder, and Parolo have all been called up in the last year. But the team is no longer dependent on them. Now, at last, the Italian national team is able to field a truly exciting, attacking line up. More than anything else, the forging together of this young side will be the most important achievement of this qualification process. Now they need to show it against real opposition. Overcome that hurdle and this could be an Italian team to be reckoned with.