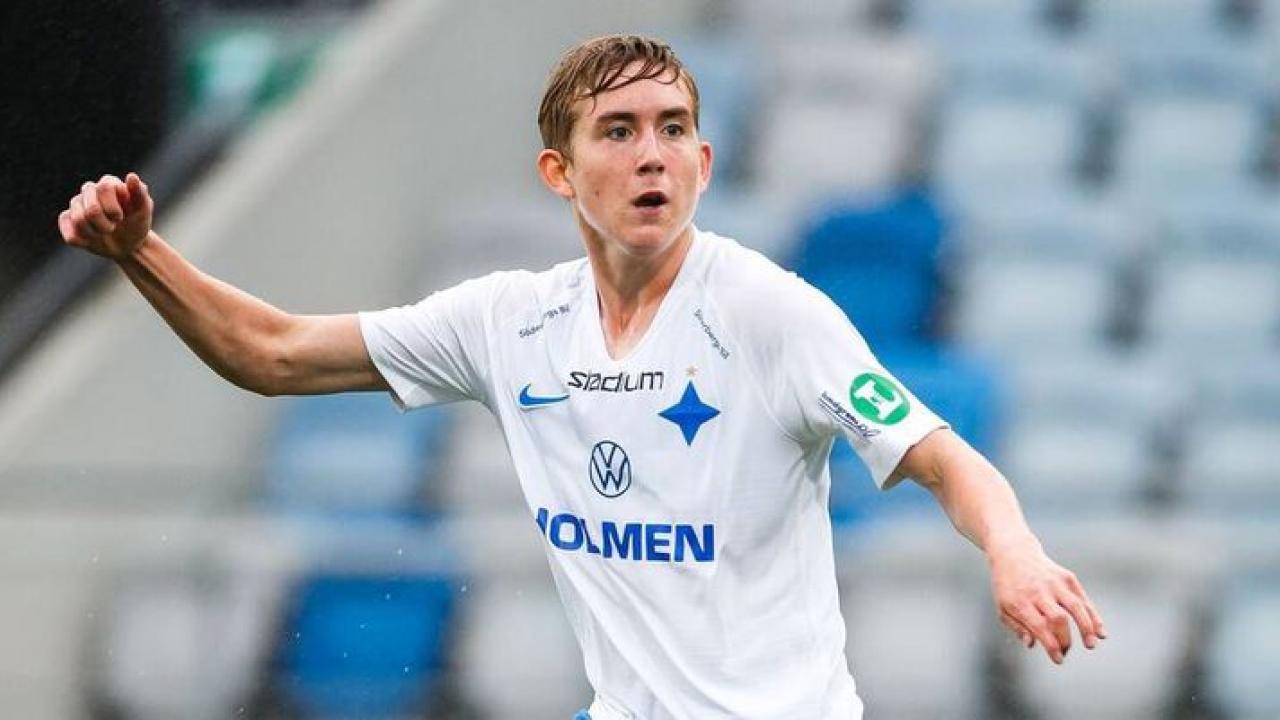 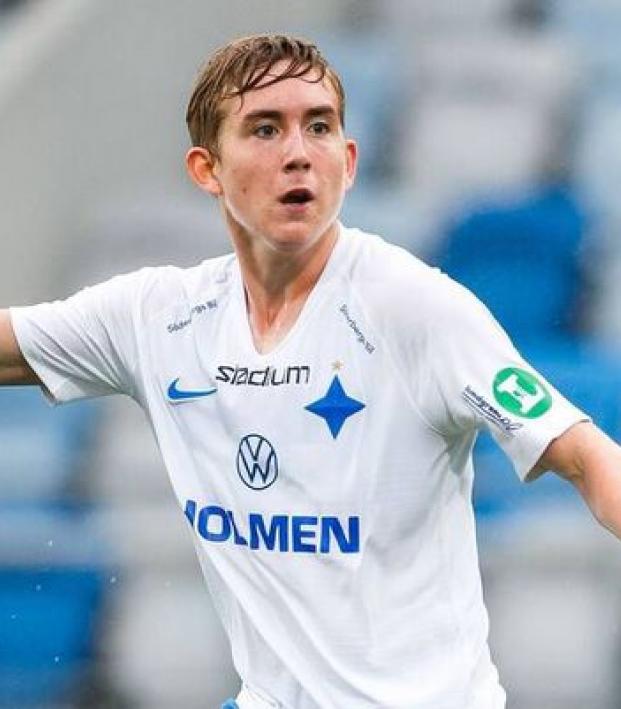 This Icelandic Teenager Is The Next Big Thing In European Soccer

Liam Hanley October 29, 2020
The 17-year-old is already being scouted by Liverpool, Manchester United and Juventus

Ísak Bergmann Jóhannesson might not be a familiar name to many soccer fans, but with Liverpool, Manchester United and Juventus already scouting Iceland's teenage sensation it's about time you became acquainted with one of football's future stars.

Jóhannesson was actually born in England and lived there for a few years as a child. His father, Joey Gudjónsson, also played professionally for a plethora of clubs, including Aston Villa, Wolves and Leicester. Ísak even played briefly for youth academy teams at Manchester City and Bolton Wanderers.

Eventually his father returned to play in his native Iceland and then retired to become the manager for Icelandic club IA Akranes. Ísak made his debut for his father at IA at just 15 in 2018, playing nine minutes in a second-tier league match.

Later that year, Jóhannesson and his cousin Oliver Stefánsson (who also played for IA) were both purchased by IFK Norrköping of the Swedish Allsvenskan. Stefánsson still plays for Norrköping's U-19 side, but Jóhannesson has blossomed in Sweden.

After playing just one league match last season, he was three goals and eight assists in 23 Allsvenskan matches this year.

Jóhannesson is prolific at the international level as well. He scored 10 goals in 13 matches for Iceland's U-17 side as a key part of their European Championship qualification. He has also made five appearances for Iceland's U-19's and two starts for the U-21 side. And he's still just 17 years old.

The Icelander is an extremely versatile player on the pitch. He can play on either wing or as a central midfielder, as he has started at least five matches for Norrköping at each of these positions. He even started twice at left back. At the international level he features more centrally, mainly as an attacking midfielder, although he has made a few appearances on the wing and even once as striker.

While not a pacey player, Jóhannesson is extremely shifty and possesses excellent vision on the field.

As his assist record in senior football demonstrates, Jóhannesson likely projects as more of play-making central midfielder rather than a goal scorer. The teenager has a deft left foot that he uses to pick out pinpoint passes from the midfield or accurate crosses from wide areas. He also serves delightful balls on free kicks and corners. In short, he creates chances from all areas of the pitch.

Interest in the Icelandic wonderkid has been so high that Norrköping have been forced to turn scouts away at the gate due to COVID-19 restrictions.

"I think there are six scouts who can be admitted per match. But we had an incredible number of more requests for this match [vs AIK]," Norrköping club director Jens Magnusson said in an interview with FotbollDirekt. "So there is a limitation. There we had to pull the handbrake a bit now. Then you never know exactly which players they are there to watch, of course. But here at the end, it is no secret that many are there to see Isak."

Norrköping currently sit third in the Allsvenskan, good enough for a Europa League spot, which will be Jóhannesson's focus for the rest of the season.

"There are five matches left to take a European place," he says. "That is my biggest goal and I will help the team."

But he cannot deny that he also looking toward the future. When asked about his dream club, Jóhannesson replied: "Manchester United. I lived in Manchester as a child and watched many matches there."

With the immense talent he possesses, don't be surprised it you see Jóhannesson playing in the northwest of England very soon.

Norrköping's next match is Sunday, November 1, but until then you can enjoy the obligatory slightly-too-long highlight video with mediocre electronic music (although this one actually does provide some useful player grades).