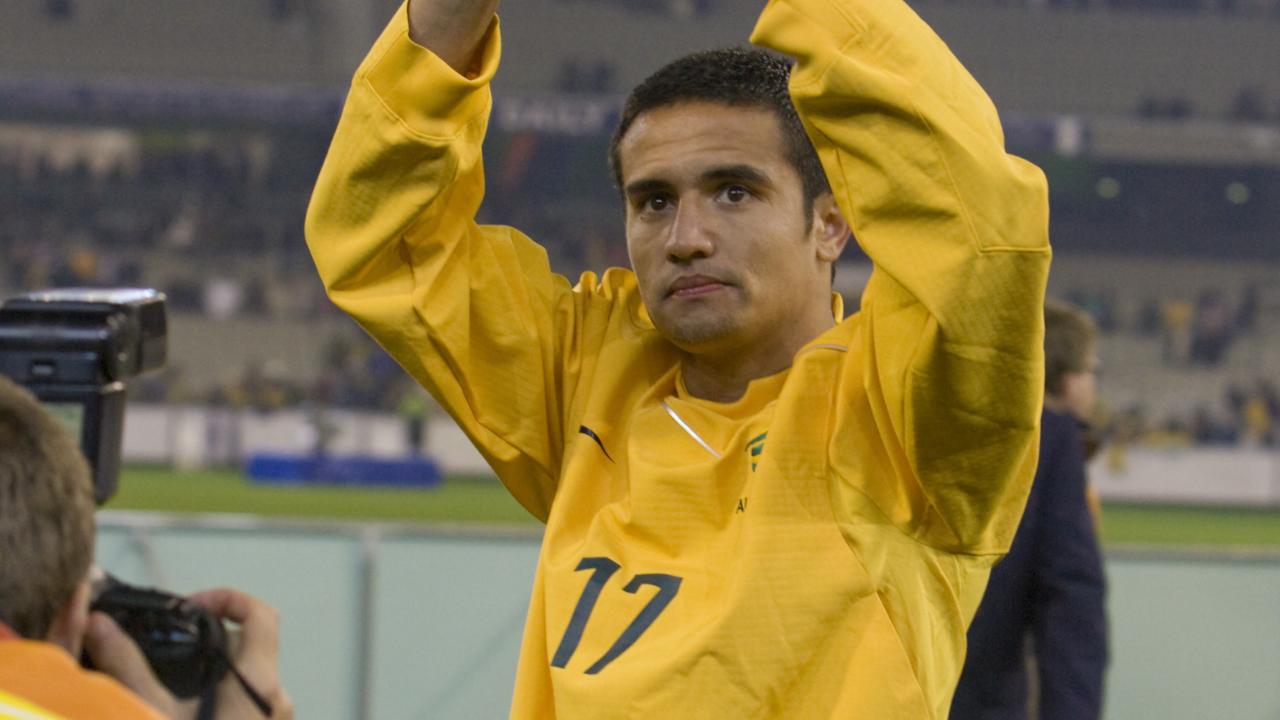 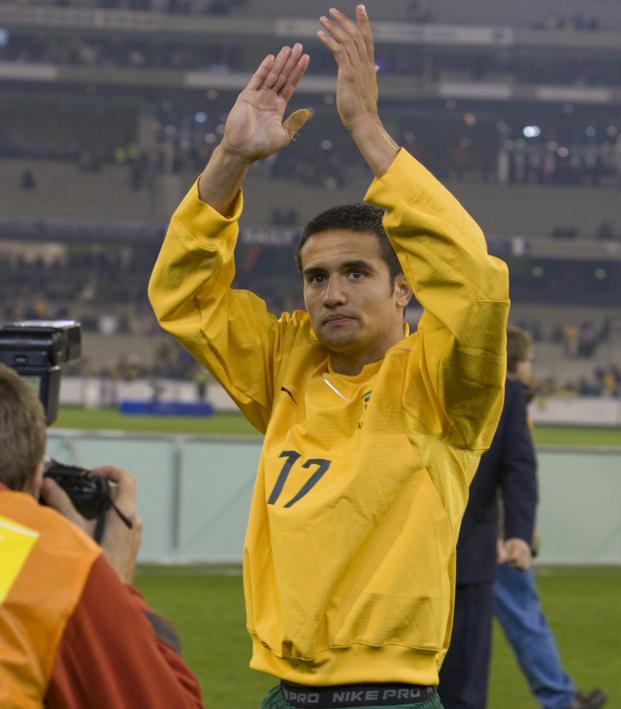 Hannah Lichtenstein November 20, 2018
The country’s most prolific goalscorer stepped away from the national team Tuesday after 14 years and 50 goals.

The stadium applause was deafening and presumably thousands of kangaroos and koalas bowed their heads in respect Tuesday as Tim Cahill came on for his last international cap. The 38-year-old made his 108th and final appearance in his side’s 3-0 win over Lebanon in Sydney.

Widely regarded as the best to ever wear the shirt, Cahill recorded 50 goals for national team, appearing in four World Cups and three Asian Cups. In his 14 years, he made a habit of scoring both important and beautiful goals like, for example, this stunning strike against the Netherlands in the 2014 World Cup that no fan will soon forget.

.@Tim_Cahill made his final appearance for Australia today, leaving us all with many great memories of him in a @Socceroos jersey

Who could forget this goal against the Netherlands at Brazil 2014? pic.twitter.com/MKMwMlrKVF

Cahill continues to enjoy a 20-year club career that has taken him all around the globe. He became a household name during his eight year stint with Everton, garnering fame for his header goals and corner-flag boxing celebration. Remarkably, the Australian is responsible for 1 percent of Premier League header goals in the 21st century. After Everton, he spent some time in the U.S. with the New York Red Bulls before bouncing around to China, Australia, England again and, finally, India, where he currently plies his trade for Jamshedpur FC.

The departure of Tim Cahill is a day of mourning for international football but on the bright side, probably a lot less damage to corner flags will be incurred from now.

Tonight @Tim_Cahill will take to the pitch with the @Socceroos for the last time, and we couldn't say farewell without a "best of" his corner flag celebrations. #ThanksTim @antsharwood
Video by @wadeshipard pic.twitter.com/L2NZtgE0h4