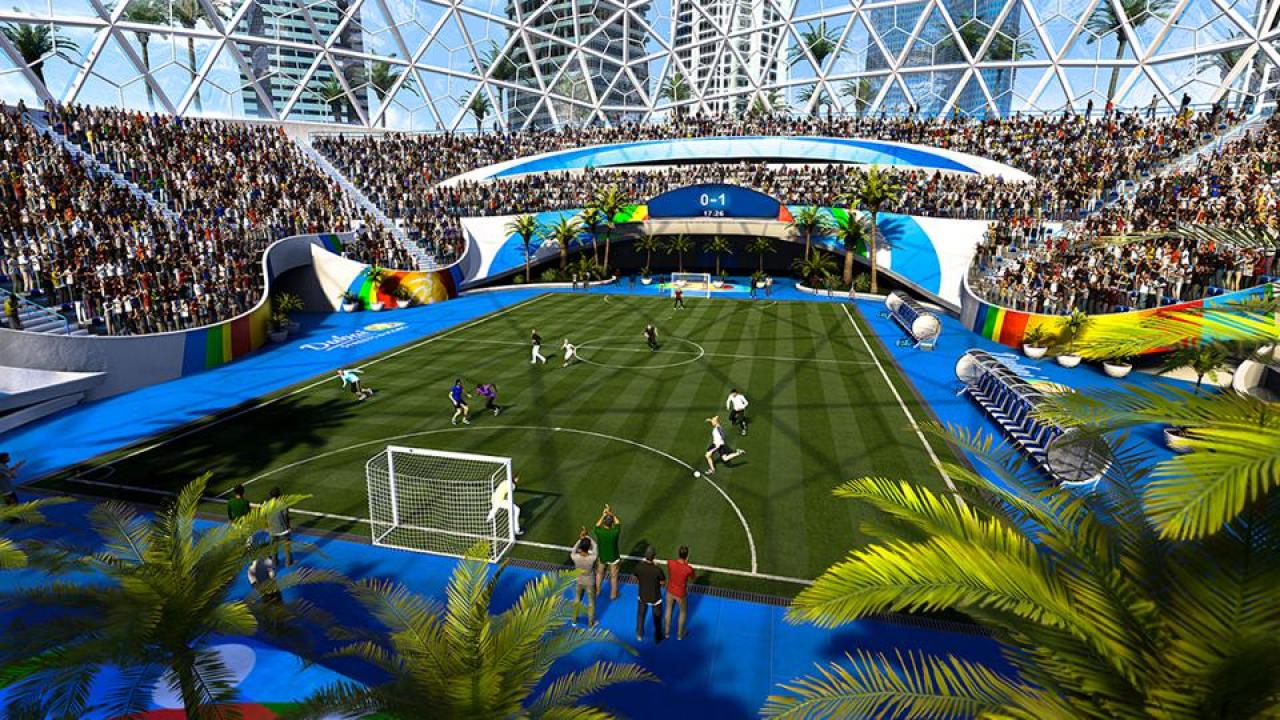 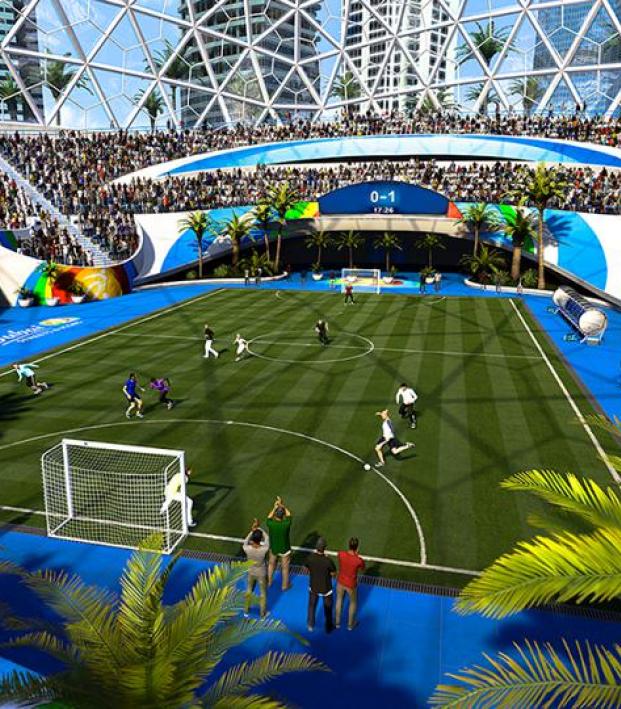 The FIFA 21 Reviews Are Here — Is The Game Worth Your Money?

Connor Fleming October 6, 2020
FIFA 21 is scoring lower than FIFA 20, but people are still enjoying the latest version of the game.

FIFA 21 officially releases worldwide on Friday, Oct. 9, but anyone who ordered the Ultimate or Champions editions, as well as those provided early access codes by EA Sports, are now free to play the game. With the early reviews arriving, is FIFA 21 worth it?

The elephant in the room is the situation faced by video game developers over the course of the ongoing pandemic. I’ve got huge respect for Pro Evolution Soccer’s decision to admit that PES 2021 is nothing more than a “season update” with the latest lineups, kits, etc. and a reduced retail price of $29.99.

But that’s not the case with FIFA, which is effectively promising a new game as demanded by the full retail price of $59.99. Anyone who’s played FIFA annually over the last few years will laugh at that statement, but money has never been tighter and with the next generation of consoles on the horizon, this is probably the least inviting installment of FIFA ever for those on the fence.

So far, the Metacritic score is a mixed 73, down from FIFA 20’s generally favorable score of 79. The consensus so far is that not much has changed.

Goal: “FIFA 21 is largely the same as its predecessors.”

EuroGamer: “FIFA 21 is like a festival without a headline act.”

GamesRadar: “FIFA 21 certainly isn’t worse than FIFA 20, but it does lack any meaningful sense of improvement.”

IGN: “FIFA 21 takes small steps in improving its core on-the-pitch play, but largely underwhelms off of it, providing very few big changes this time around.”

Screen Rant: “FIFA 21 is in a holding pattern of sorts, without any major new game modes to excite.”

In terms of improvements, many are championing the changes to Career Mode, including a 2D version of simulations that you can jump into at any time and a Player Development system that actually does something.

There’s been some changes to Ultimate Team, including stadium customization and a “genuinely great” co-op addition, and there’s also a new story in Volta.

On the pitch, it sounds like FIFA has gone the way of the 2020-21 Premier League in that it’s “an absolute goal-fest” with crisper passing, agile dribbling, better off-the-ball movement and sluggish defending. Bleacher Report says that “if goals were knockout punches last year, they are jabs in FIFA 21.”

If you’re looking for a massive step forward from the franchise or a lifelike simulation, FIFA 21 isn’t for you. Otherwise, hand over the $60 and we’ll see you out there.