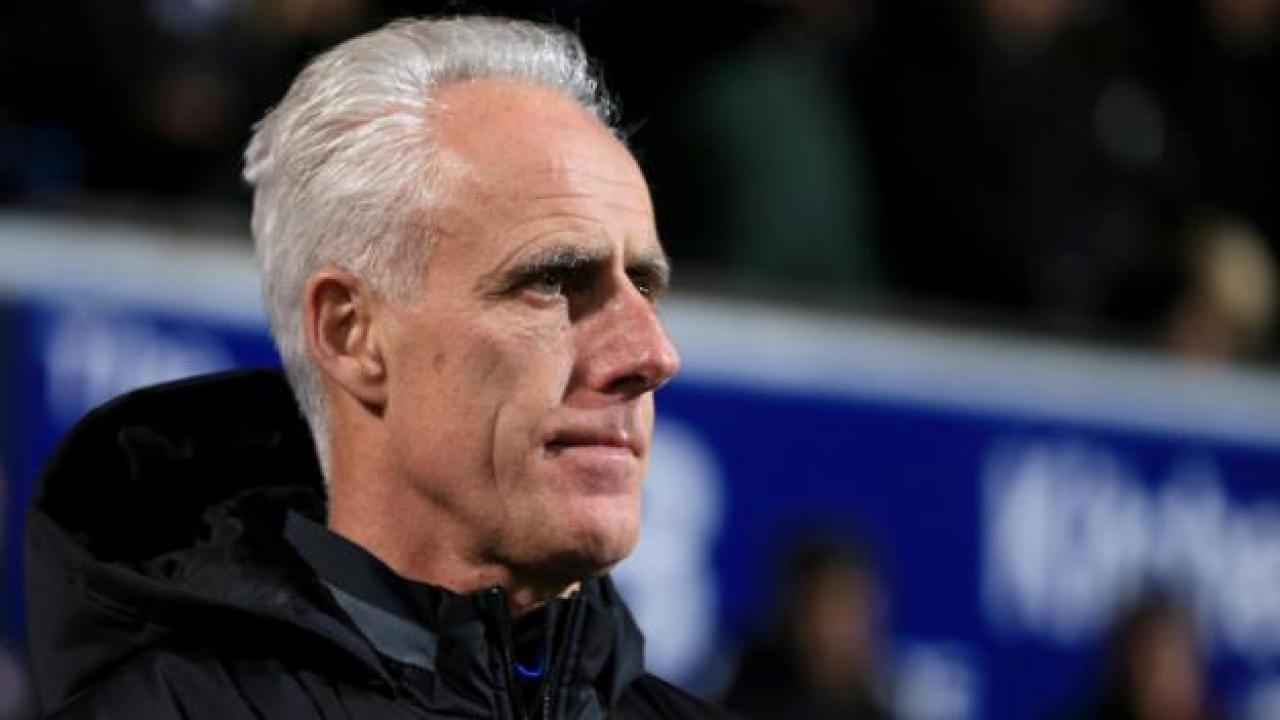 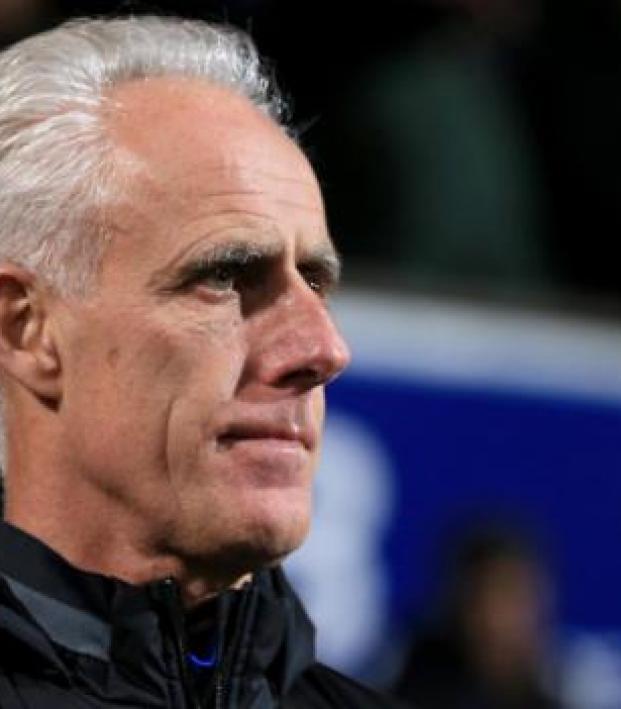 Ipswich Town's Manager Went On The Silliest Rant Of The Year

Sam Klomhaus October 31, 2017
Mick McCarthy has got some opinions on things.

Normally, when one's 21-year-old Kosovar striker makes a substitute appearance after fans have been calling for him and ends up scoring the winner, that is cause for celebration. Not for Ipswich Town manager Mick McCarthy, though. Mick McCarthy does not celebrate.

Ipswich Town were down 1-0 to Burton Albion on Saturday in the second half, and fans were calling for Bersant Celina, a 21-year-old Kosovar on loan from Manchester City, to be introduced. Ipswich Town tied the match up in the 66th minute and Celino came on in the 84th, scoring a late winner.

This is what McCarthy had to say after the match about Celina's introduction and the fans:

"In fact, there’s more chance of him not going on when they start telling me what to do. And yes, I am a belligerent f**k. Let’s just clear that up."

"He has every chance of going on when the game gets stretched. I don’t think it was the game for him when we’re having to head balls out and fight and scrap, but with 10 minutes to play it is, strangely enough."

"It’s a wonderful finish. He’s celebrated with the fans, thrown his shirt in with them, they all love him and he’s maybe given the bird to me – but I don’t mind that because that’s what he’s paid for."

"He’s the hero, fabulous, but I tell you what there were some more heroes there today who kept a clean sheet up until half-time. They enabled him to do that. Good luck to him."

Reminder: this man's team WON the match. Y'all Mick McCarthy is bringing cranky to a whole new level.