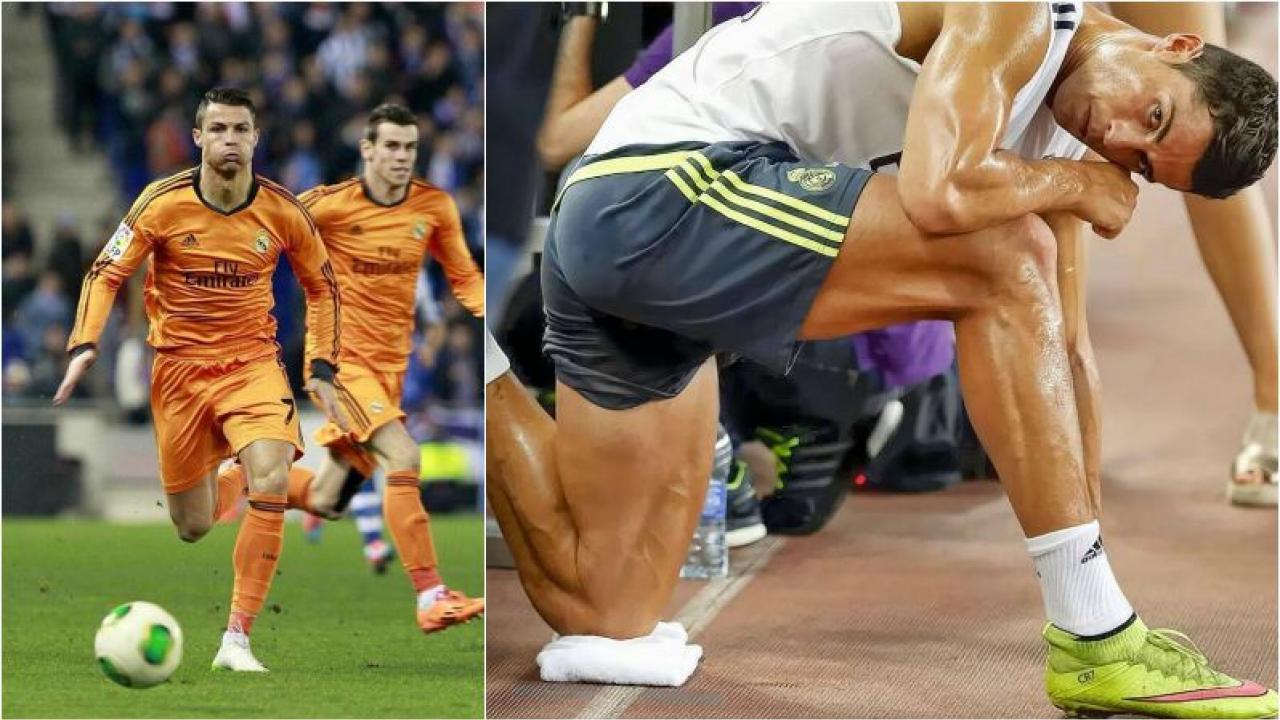 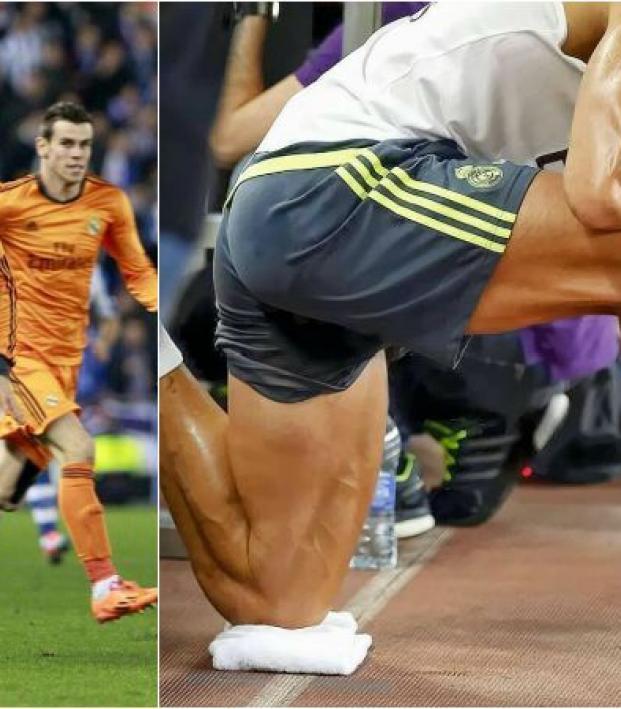 How Fast Is Cristiano Ronaldo?

Ivan Anich August 12, 2015
We have found the answer to how fast Cristiano Ronaldo is, as well as some other fun things.

Previously, we looked at how fast Lionel Messi is, but now we are turning our attention to his arch rival, Cristiano Ronaldo, and I find myself questioning how a race between the two could ever be close. Ronaldo has the physique of a Greek god, and I’m no Olympic sprinter, but I’m pretty sure his good looks make him make him a half second faster. Messi, on the other hand, and ignoring my knowledge that he is definitely fast, is incredibly short to the point that, if he had a different body type, I would expect him to waddle everywhere.

Never the less, we shall embark on a quest to see just how fast Cristiano Ronaldo is, and if he can beat Lionel Messi’s top speed of 32.5 kph (20.3 mph). Will Ronaldo triumph, or will he come in second…again?

He’s fast enough to catch up with his own back heel pass:

He’s even fast enough to give a national champion sprinter a run for his money…well, not really:

As you can see, Ronaldo was put up against Spanish champion sprinter Angel David Rodríguez, and came up short in a test of pure, straightaway speed across 25 meters. His 3.61s across that distance was short of the Spaniard’s 3.31s by 0.3 seconds. This is not shocking; if you read that article about Messi, you’ll remember that as fast as world-class footballers are, they are no where near as fast as world-class sprinters. They just aren’t.

But the thing is, now that we have this data on Ronaldo, how do we find out what his top speed was?

Apologies to all of our scientifically inclined friends, after going through a thorough time-benefit analysis, any further analysis is unwarranted. Subsequently, I have decided to let FIFA do the work for me. And kindly enough, they have completed it already, over a year ago.

And hey, at least he beat Messi at something, right?