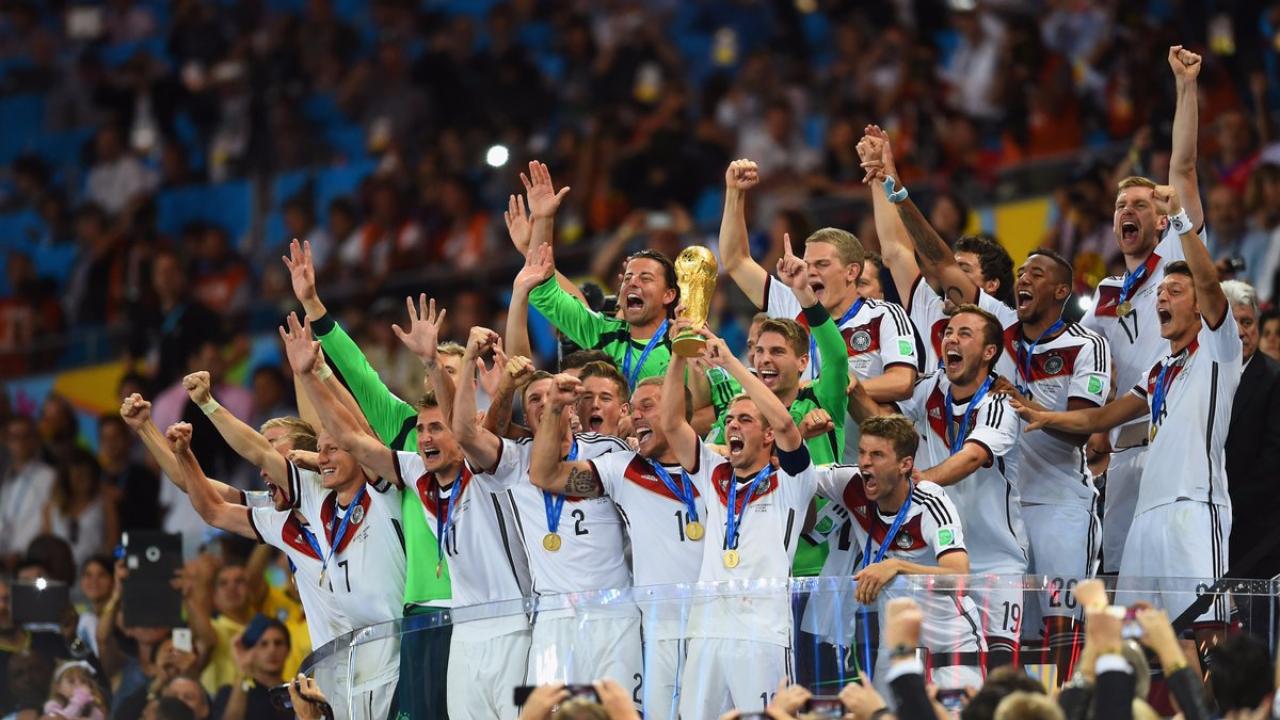 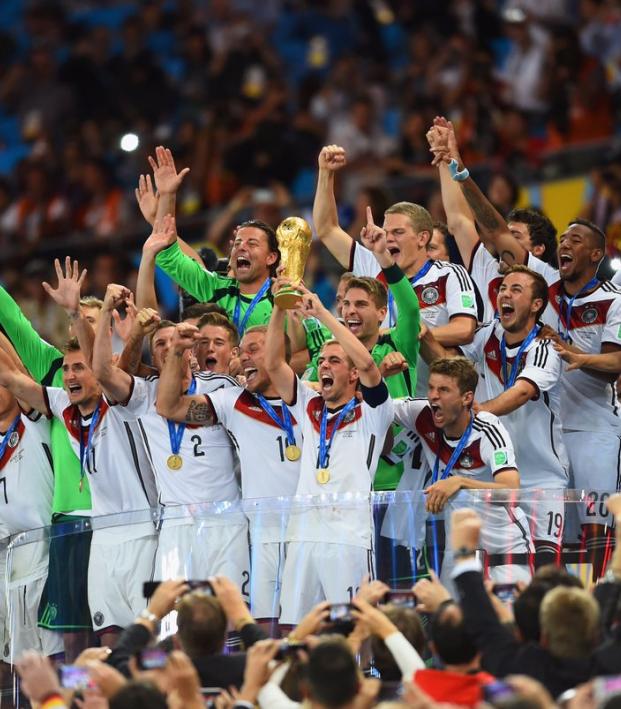 How The 48-Team World Cup Would Work

If everything continues the way it is, the 2018 World Cup will be a 48-team tournament instead of the 32-team format we have now.

Now, how exactly will this expanded world cup tournament work?

Obviously the addition of all of these teams will have to result in reformatting the World Cup process, so the group stage will have 16 groups of three teams each, with the top team moving on from each group. From there on out, the knockout stage will be the same.

The proposed breakdown of teams, via The Guardian:

Obviously, this expanded tournament will allow viewers to get a glimpse of generally neglected footballing regions like Asia and Africa.

Nevertheless, apart from the expanded opening round of the tournament there really is not a tremendous amount of change.