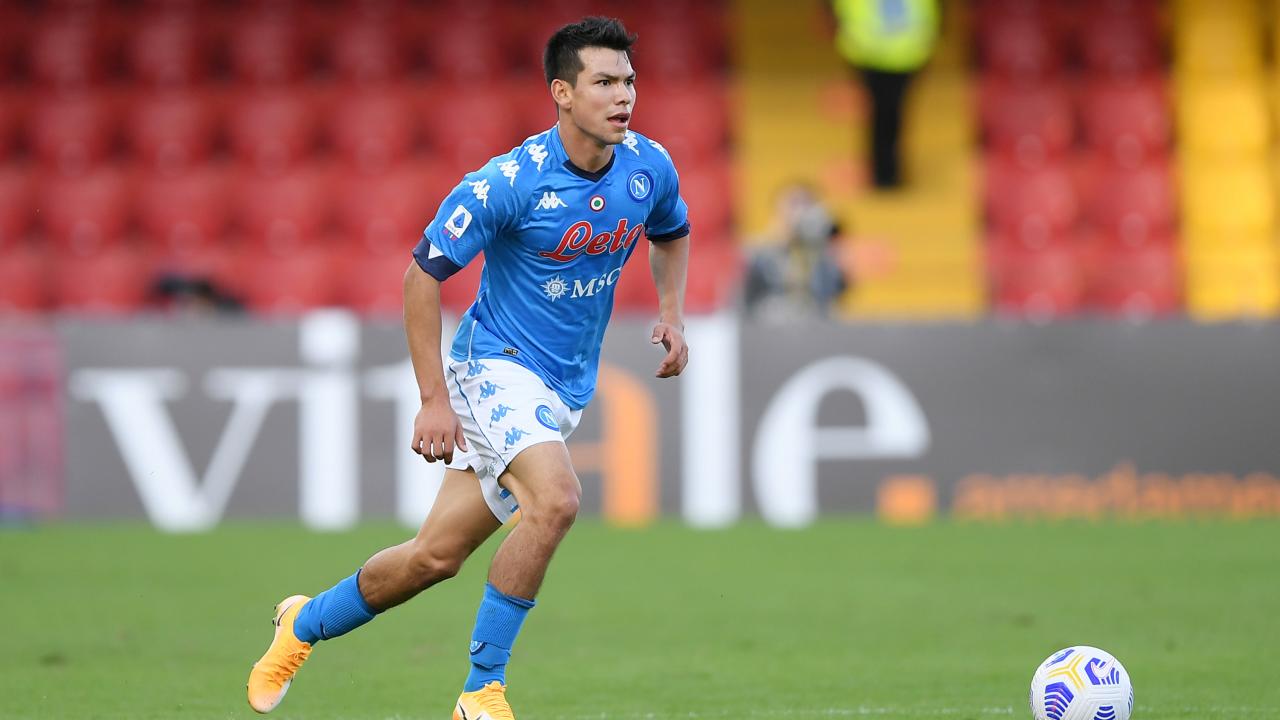 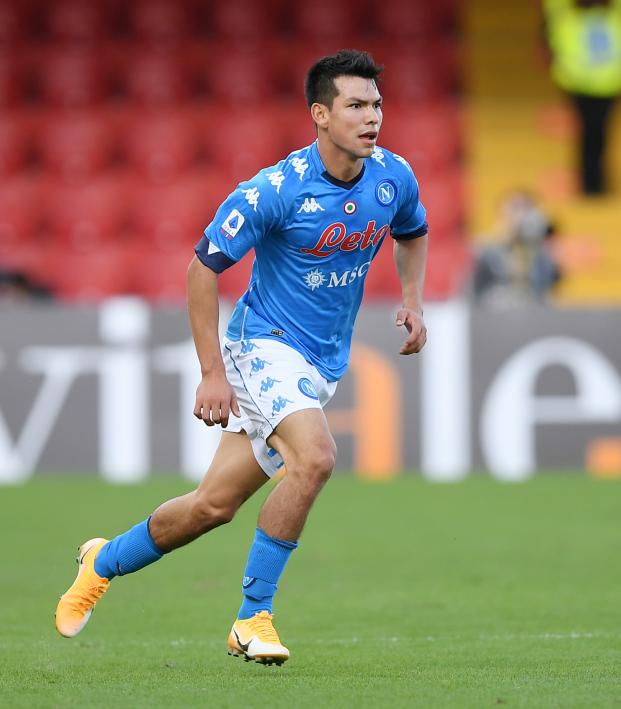 Gattuso Says Chucky Has ‘Rediscovered Himself’ But Needs To Stop Diving

Connor Fleming October 27, 2020
The Mexican winger has four goals in four Serie A games, matching his total from last season.

It’s been a dream start to the campaign for Napoli after a disappointing seventh-place finish last season (apart from the ludicrous fallout of the abandoned Juventus match), and a key to the club’s revival has been the renaissance of Hirving “Chucky” Lozano.

After arriving from PSV for $50 million, Chucky’s first season in Italy was littered with growing pains. The Mexican winger made 26 Serie A appearances but was handed only 10 starts and scored four goals. However, in only four appearances this season the 25-year-old has already matched that goalscoring total after scoring braces against both Genoa and Atalanta.

After frequently finding himself in manager Gennaro Gattuso’s doghouse last season, the former AC Milan midfielder has now signaled out Chucky for praise following Sunday’s win over Benevento. But in true Gattuso fashion, the combative figure has also identified some things that Chucky needs to improve on to take his game to the next level.

“I don’t care if Hirving Lozano plays on the right or left wing. He has rediscovered himself this season,” Gattuso told DAZN. “I want to see him improve, to improve his passing and he has to be more influential in each match.

“Against Benevento, Lozano had two or three chances to score. There was one move where maybe the referee should have given a penalty, but it would be better if he stops diving and tries to score instead. He needs to improve his passing and be more decisive in front of goal.”

Napoli returns to action in the Europa League on Thursday against Real Sociedad after dropping its opening match in the competition to AZ Alkmaar, 1-0.

But Gattuso will have one eye on the weekend as second-place Napoli prepares to welcome third-place Sassuolo to the Stadio San Paolo on Sunday. That match is scheduled for noon ET on ESPN+.